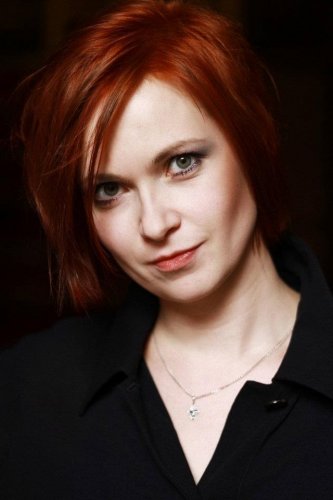 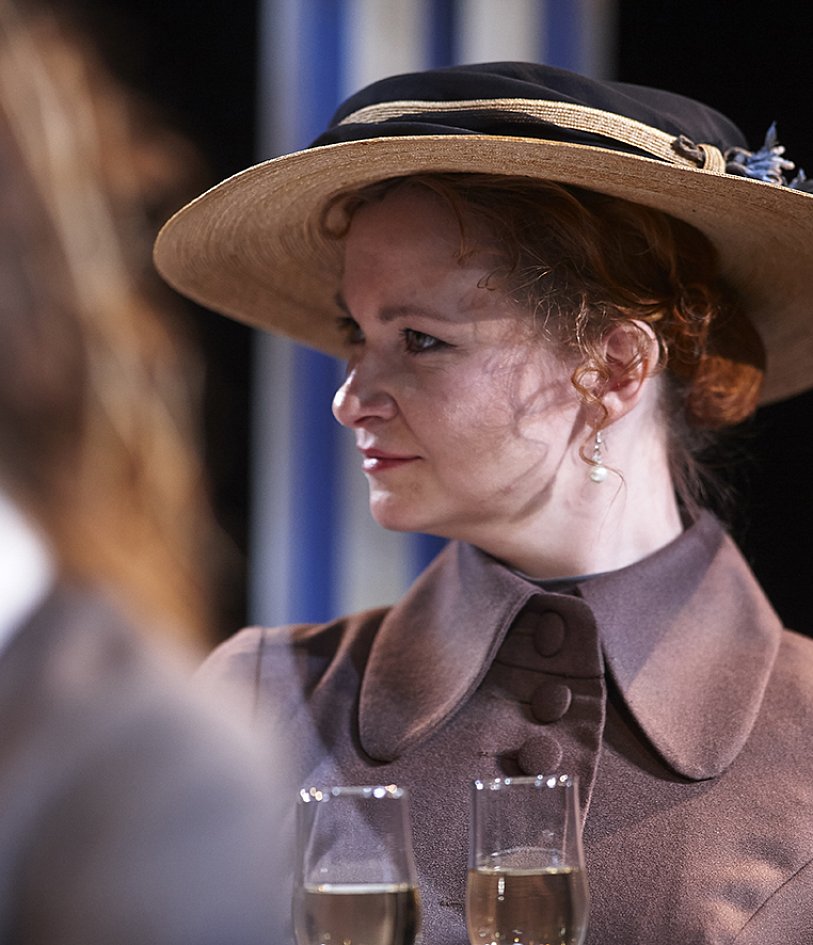 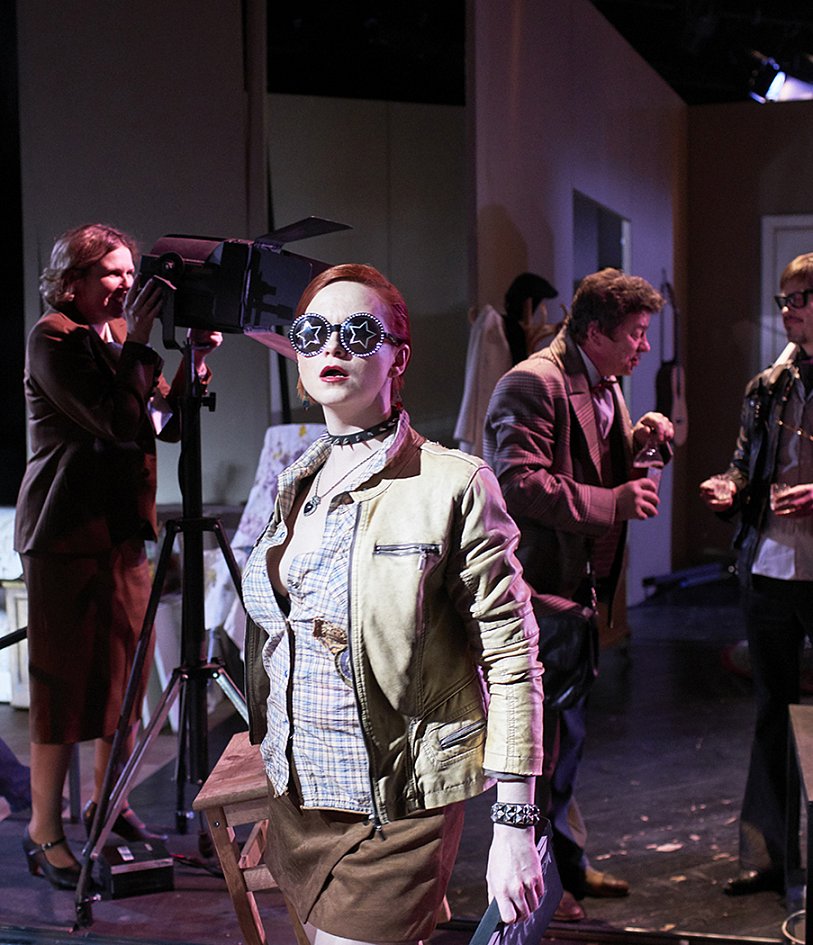 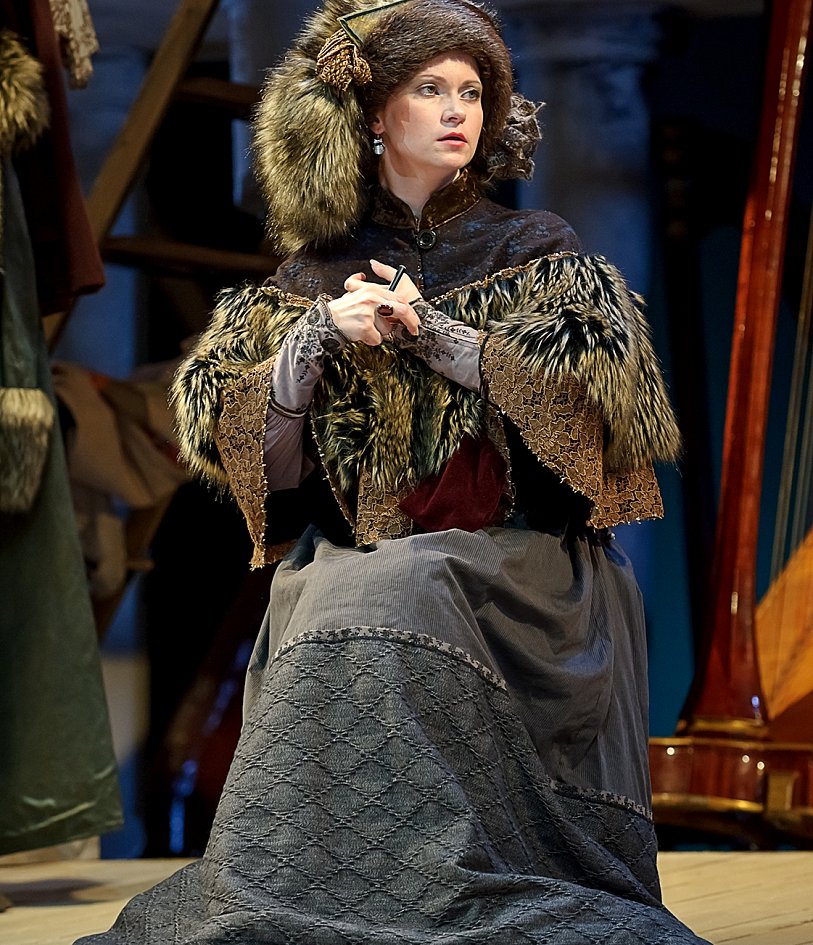 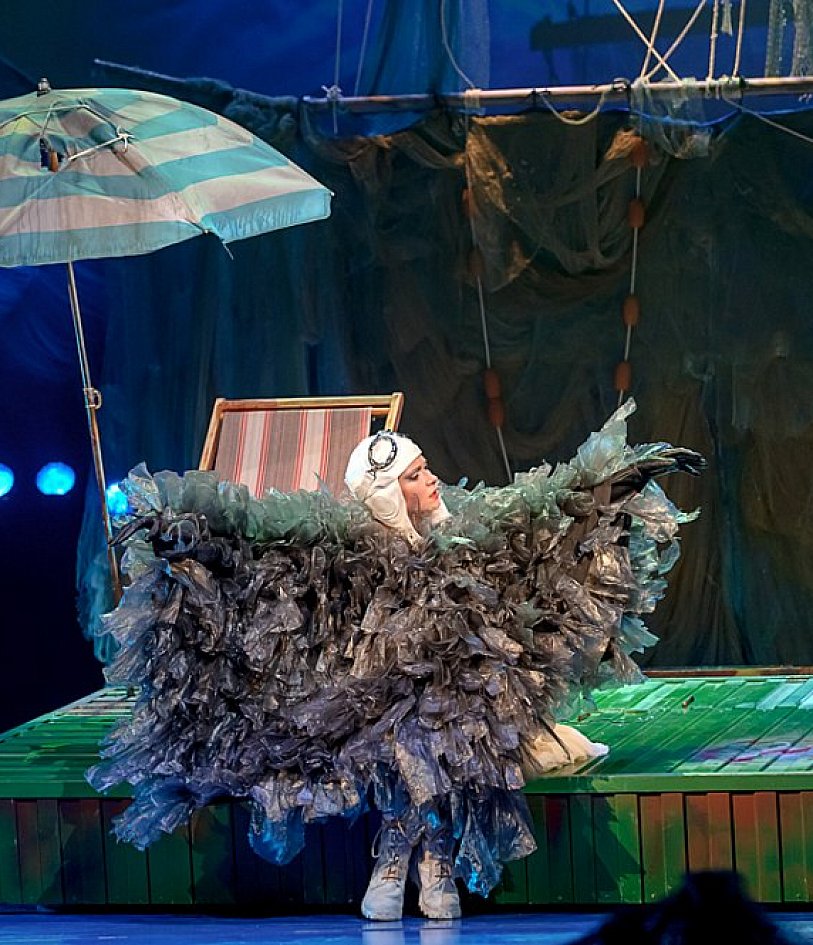 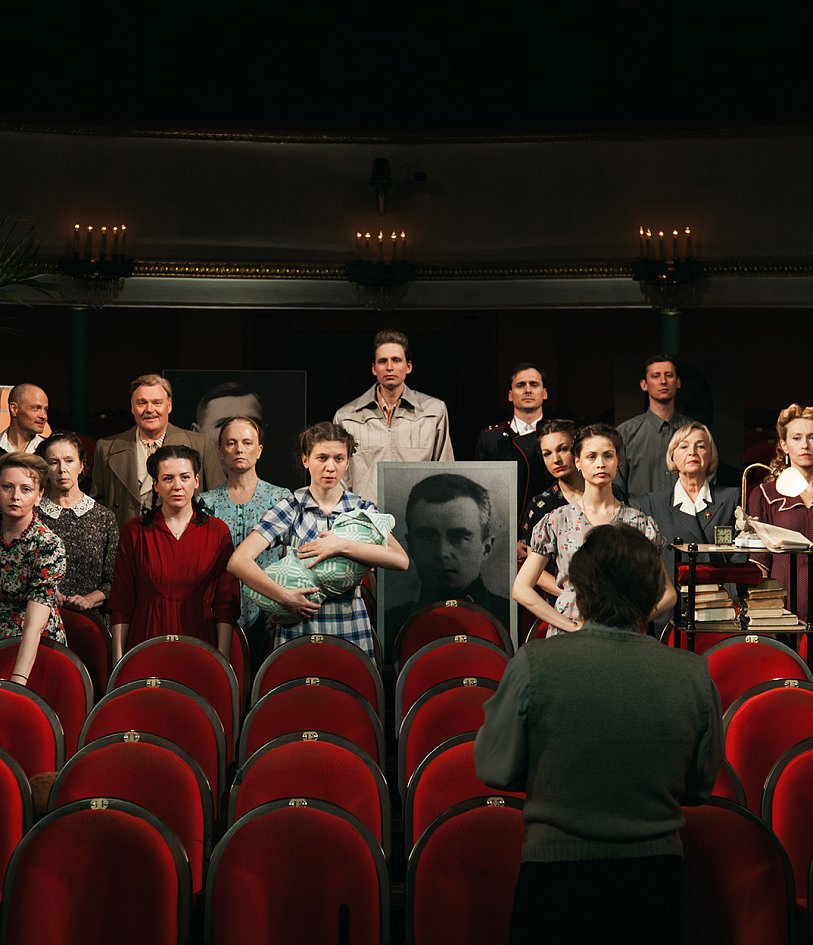 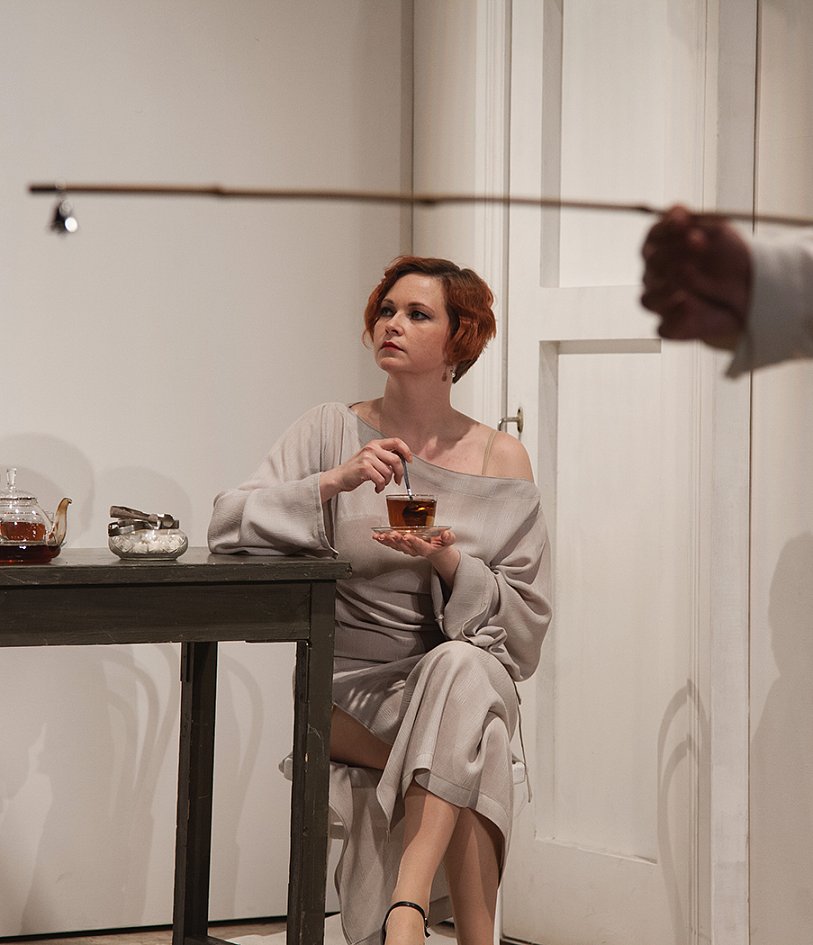 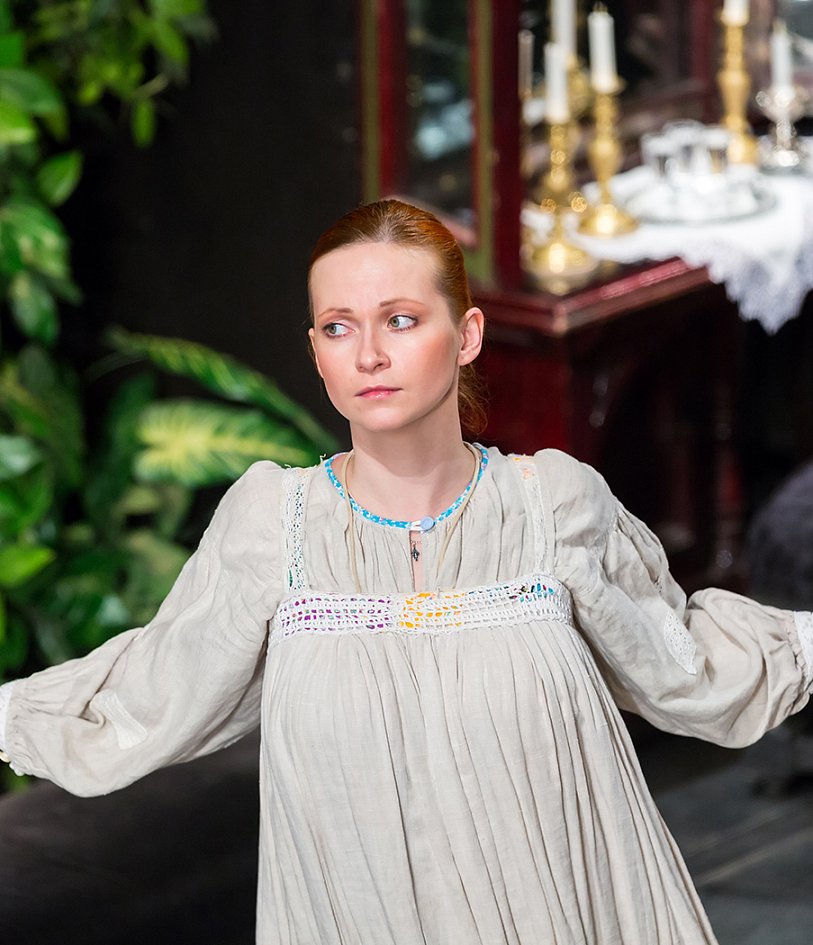 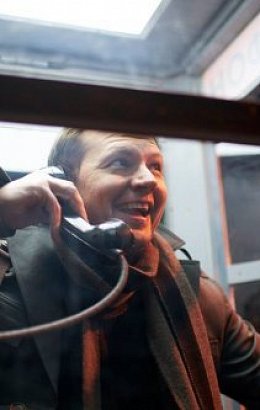 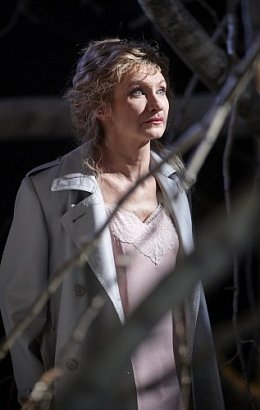 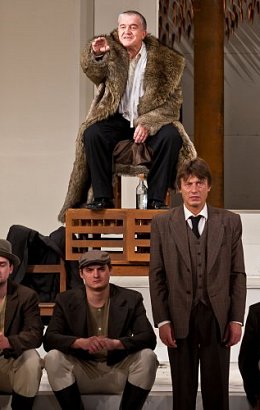 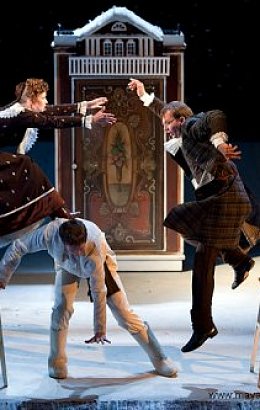 Maria Fortunatova was born on February 11 in Kazan.

In 2001 she graduated from Kazan Theatre School (T. Kornishina and V. Bobkov's course)

In 2012 she graduated from the Directing Department of GITIS (T.Akhramkova's course).

After graduation she joined Kazan Academic Russian Bolshoi Drama Theater named after Kachalov where she worked until 2003.

In 2003 she joined the troupe of Mayakovsky Theatre.

‘The Threepenny Opera’ by B. Brecht - Polly

‘The Queen of Spades’ by Pushkin - Lisa

‘The American Whore, or Travel Russia with an alcoholic father' by I. Kvirikadze - Sonia Filippova

‘Provincial Anecdotes: An Incident with a Paginator’ by A. Vampilov - Victoria

‘The Adventures of Tom Sawyer’ by Mark Twain - Children's Choir

‘The victim of the century’ by Ostrovsky - Cabaret Singer

‘As You Like It' by W. Shakespeare - crowd scenes

‘The Brothers Karamazov’ by F.Dostoevsky - choir