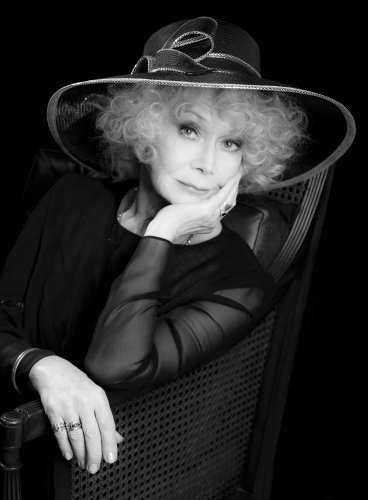 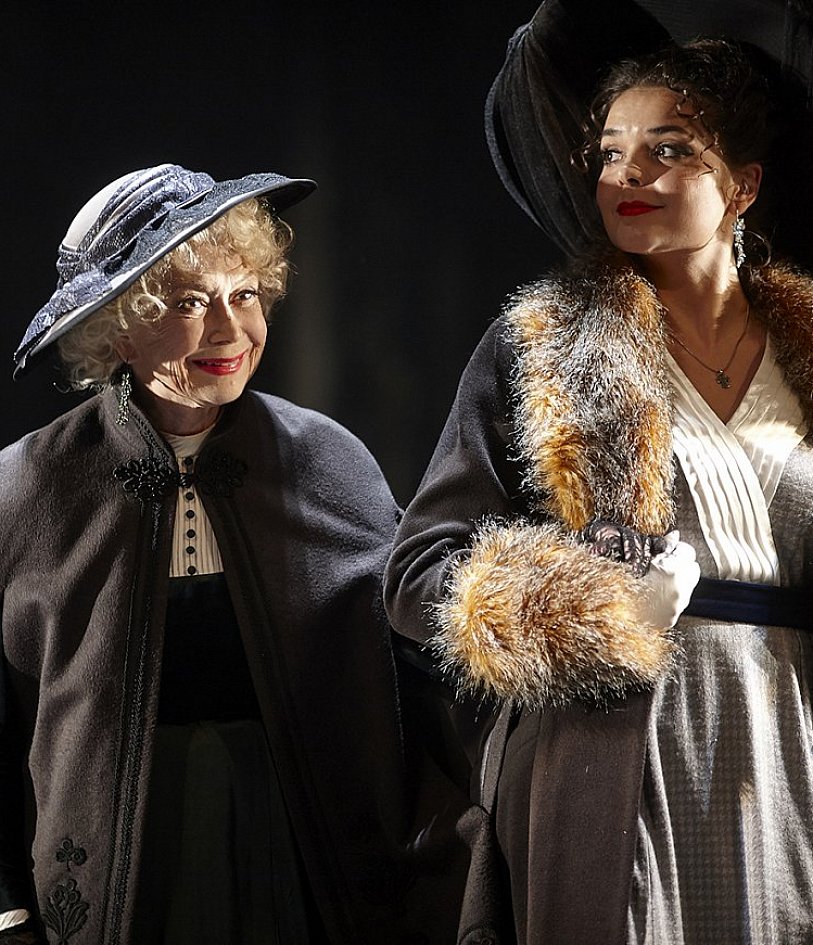 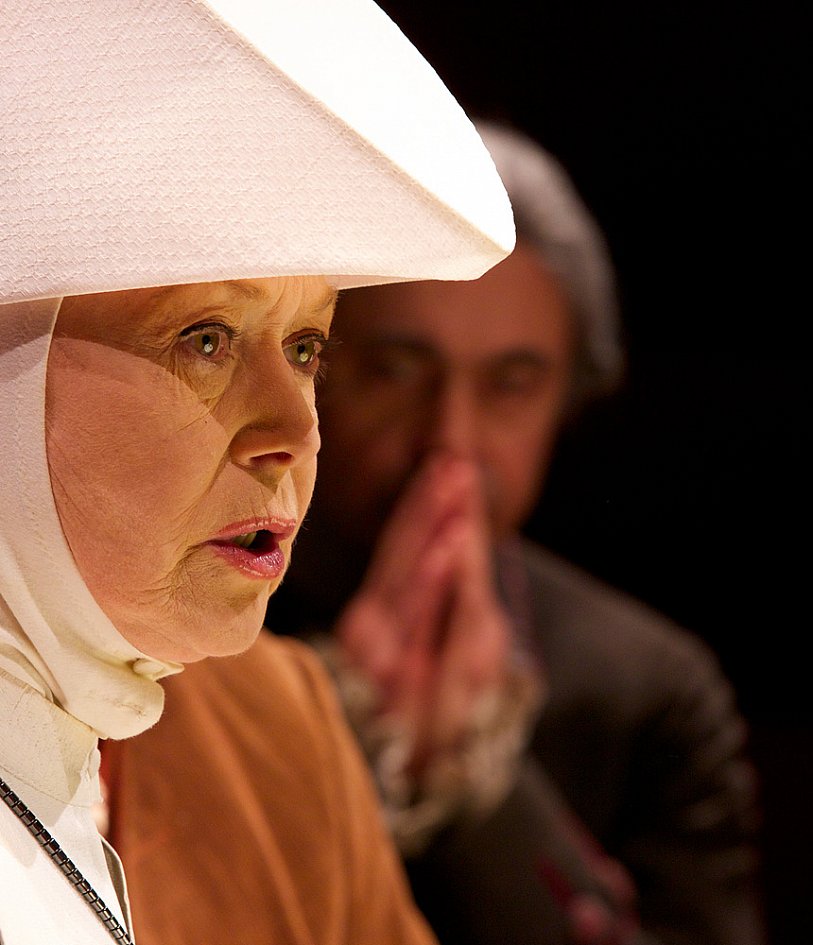 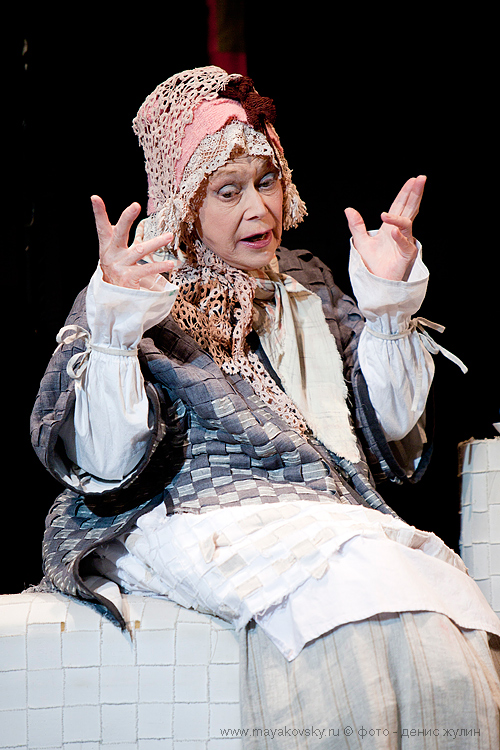 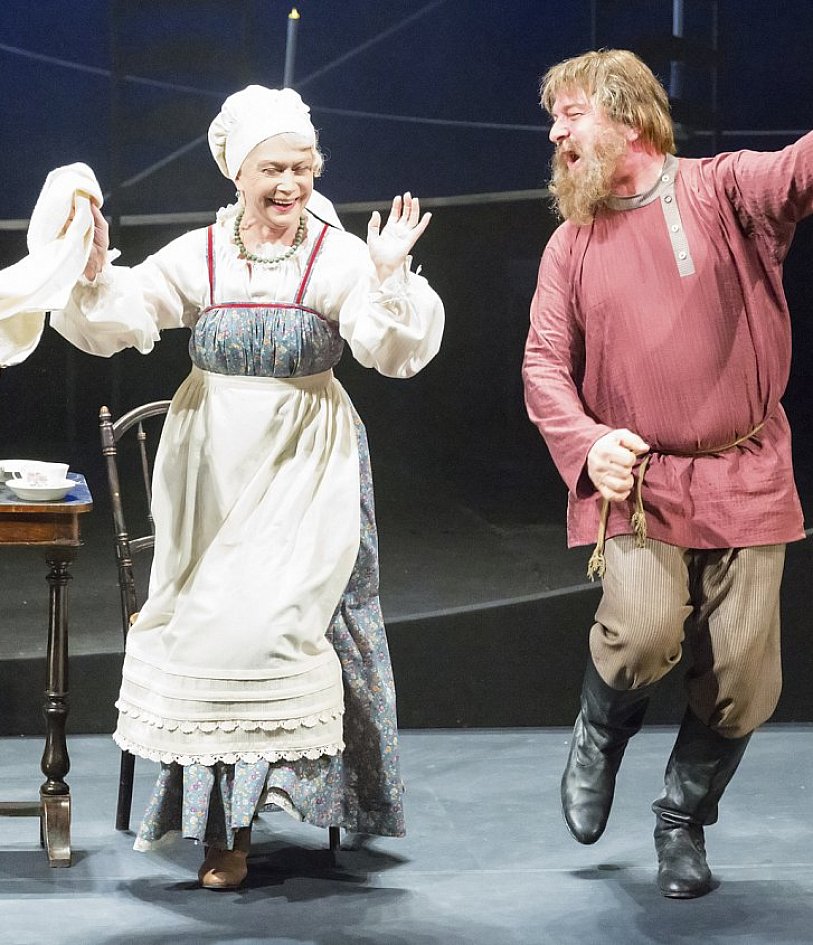 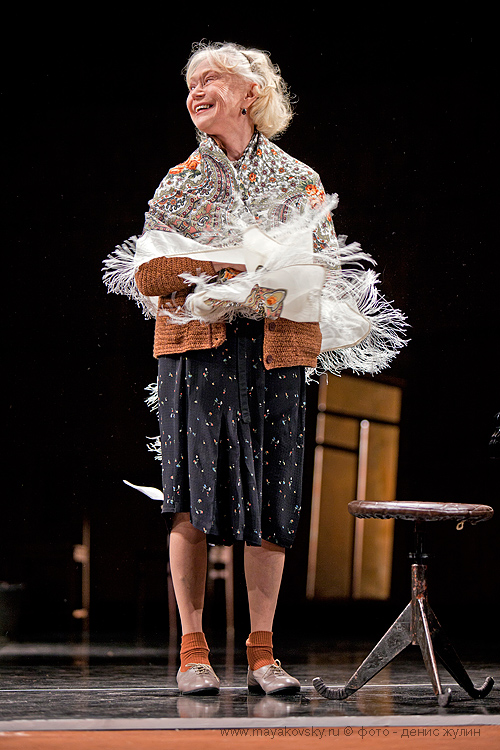 People's Artist of the RSFSR 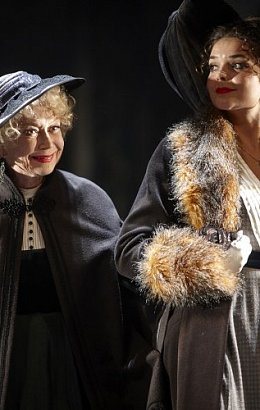 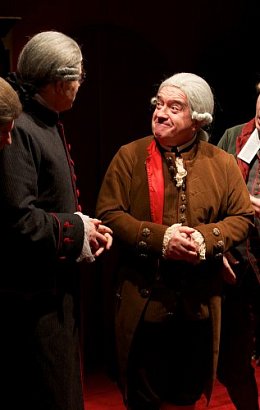 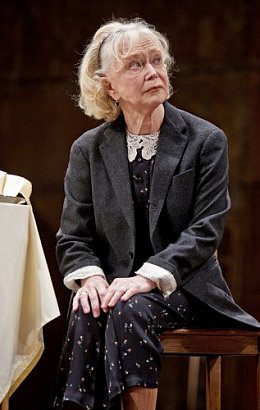 Svetlana Nemolyaeva was born on April 18 in Moscow.

In 1958-1959 she worked as an actress of Moscow Drama Theater 'Na Spartakovskoy', then at Malaya Bronnaya Theatre. Since 1959 she has been working at Mayakovsky Theatre.

Order of Honor - for her contribution to the development of theater arts (3 February 1998).

Member of the Union of Theatre People (since 1962)

Member of the Union of Film Makers (since 1980)

Member of the Academy of Motion Picture Arts (since 2002)

Order ‘For Merit to the Fatherland’ IV Class - for great contribution to the development of domestic theatrical art and many years of creative activity (31 January 2007).

Order ‘For Merit to the Fatherland’ III class - for outstanding contribution to the development of domestic theatrical and cinematic arts and many years of creative activity (6 April 2012).

‘Mother Courage and Her Children' by Brecht - Yvette

‘Seeing Off the White Nights’ by V.Panova - Nina

‘Rhapsody in Blue’ by N. Pogodin - Girl in white

‘The Owners of the Keys’ by M. Kundera - Alyona

‘They Wait for Us Somewhere’ by A.Arbuzov - Girl with plaits

‘A Handful of Pebbles’ by A. Salynsky - Anna

‘Talents and Admirers’ by Ostrovsky - Negina

‘The Nineteen’ by A.Fadeev - Girl cowgirl

‘Between the Showers’ by A.Stein - Tata

‘She, in the Absence of Love and Death' by E. Radzinsky - Her mother

‘Cat on a Hot Tin Roof' by Tennessee Williams - Mae

‘The Fruits of Enlightenment’ by Leo Tolstoy - Anna Pavlovna Zvezdintseva

‘A Plague on Both Your Houses!’ by G.Gorin - Signora Capulet

‘The Aristocrats’ by N. Pogodin - Nina

‘And the Star Fell Down’ by H.Lovinescu - Christina

‘My Century’ by M.Lorans - Gabriel