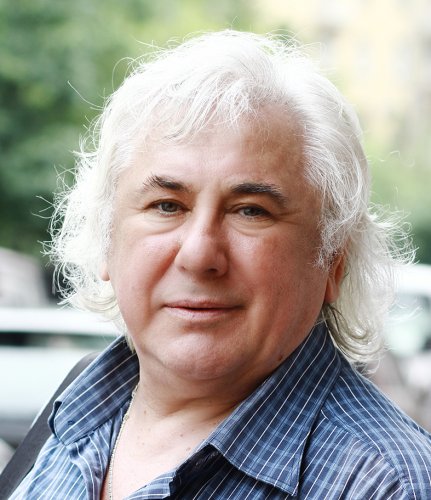 Yury Yoffe was born on March 8, 1948. He graduated from the Kharkov Theatre Institute, worked at various theaters of the Ukrainian SSR.

In 1976 he moved to Moscow and entered the directing department of GITIS (People's Artist of the USSR Boris Ravenskikh's course).

Since 1977 he has been director of Maly Theater, Boris Ravenskikh's assistant at production of ‘Return to normal’ based on Ion Druta's play.

Having graduated in 1981 from GITIS, Yury rehearsed ‘The Cherry Orchard' at Maly Theatre, but after getting an invitation from Andrey Goncharov he started working at Mayakovsky Theater.

Productions at other theaters:

‘Restless Spirit’ by Noel Coward, the Moscow theater on Malaya Bronnaya (1990);’King, Queen, Knave’ by Vladimir Nabokov, the Moscow theater on Malaya Bronnaya (2000);’She, in the absence of love and death’ by Edvard Radzinsky, Moscow Theatre under direction of A.Dzhigarkhanyan (2002); ‘Restless Spirit’ by Noel Coward, Belgorod Shchepkin Drama Theatre (2004);’The Adventures of Little Red Riding Hood’ Y. Kim, Krasnodar Youth Theatre (2005); ‘He, She and Jenny ‘by N. Simon, the producer center ’Empire of Stars’, Moscow (2006);’ The past is yet to come ‘, an international project (2007); ’A profitable position‘ by Aleksander Ostrovsky, Belgorod Shchepkin Drama Theatre(2009 ). In the U.S.A., at off-Broadway Yury staged Sophia Romma`s plays ‘Shoot Them in the Cornfields’ (Producers Club Theaters, 2006), ‘Absolute Clarity’ (Players Theater, 2007), ‘The Mire’ (Cherry Lane Studio Theatre, 2010). In 2007 he took part in international project ‘The past is yet to come’, dedicated to Marina Tsvetaeva (author - Sophia Romma).

In 1990 he began teaching at the directing department of GITIS, in Andrey Goncharov's studio. After Goncharov's death in 2001 Yury Yoffe headed the workshop. A year later he organized an extension course with Sergey Artsibashev. In 2008, he took up a new extension workshop together with Tatiana Akhramkova. 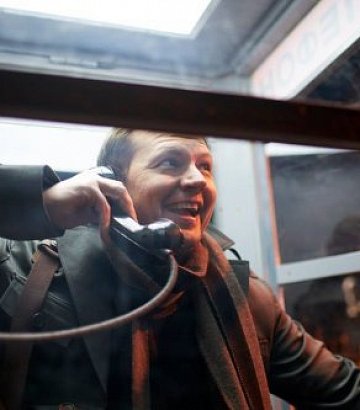 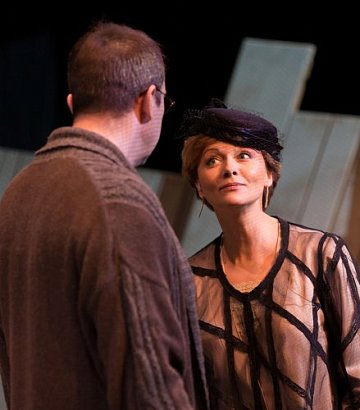