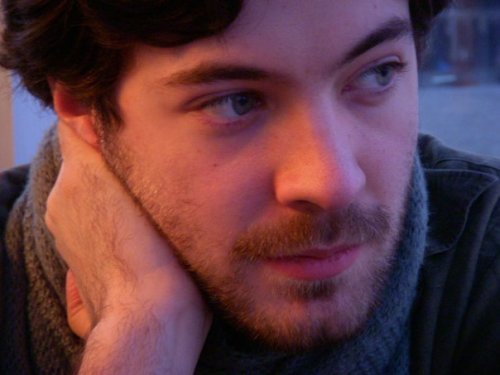 Aleksey Kuzmin-Tarasov was born on December 30, 1984 in Moscow, and in 1996 he and his family moved to Cologne. In 2005, he graduated from high school in the town of Kerpen (Germany). In 2005-2007 he studied at the College of Horrem (Germany), specializing in ‘Graphic design.’

He graduated from the Directing Department of GITIS in 2011 (E.Kamenkovich and D. Krymov's course). In 2010, he staged a performance based on Tom Stoppard`s play ’The Invention of Love’, which was approved by the author.

In 2011 in the framework of Workshop On Begovaya No 2 he staged ‘Friendship of her thighs’ by M. Mayock (‘Center of Modern Drama’ led by Kazantsev and Roshchin).

He played in the performance ‘Pushkin House’ based on Andrey Bitov's play (Pyotr Fomenko Studio Theatre).