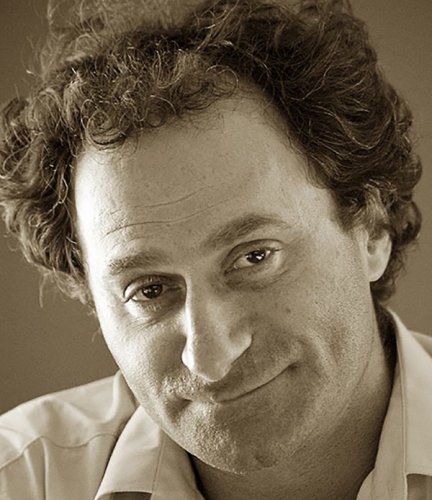 Semyon Strugachev was born on December 10 in the village of Smidovich, Khabarovsk Region.

In 1979 he graduated from the Acting Department of Far Eastern Teacher Training Institute of the Arts in Vladivostok.

Since 1988 he has been an actor of The Lensovet Academic Theatre (St. Petersburg).

For his performance as Mu De Zvon in the play ‘Frederick, or the Boulevard of Crime’ he was awarded the Audience Award of Petersburg society ‘Theatre-goer’. 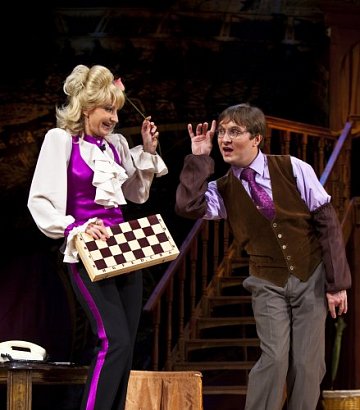