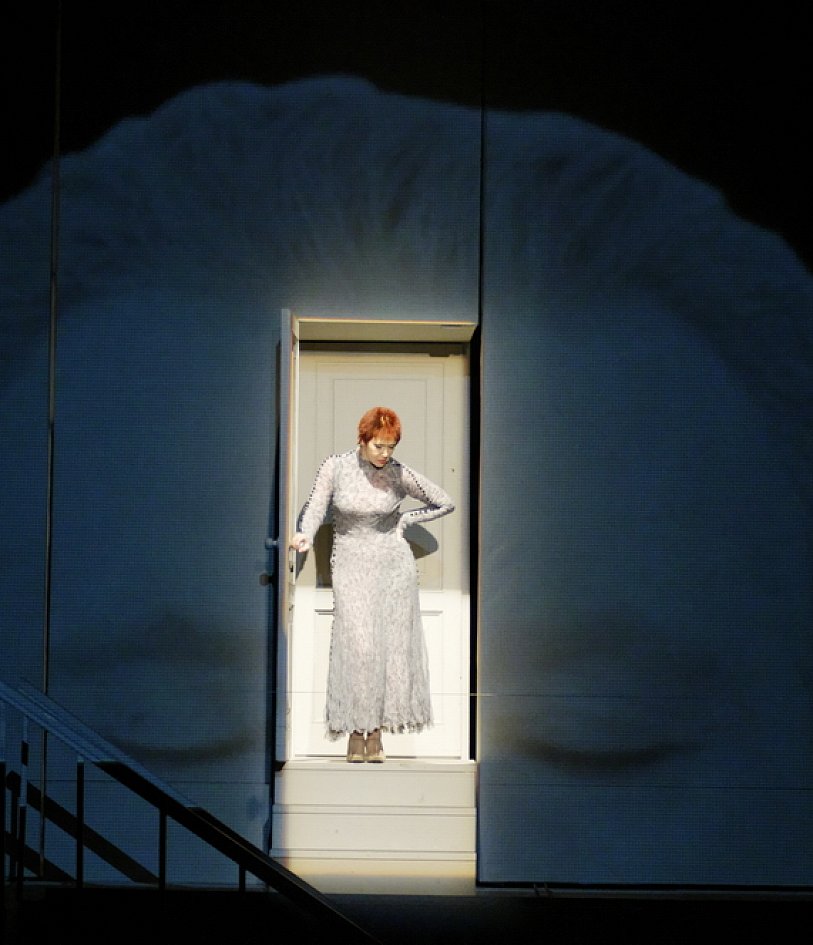 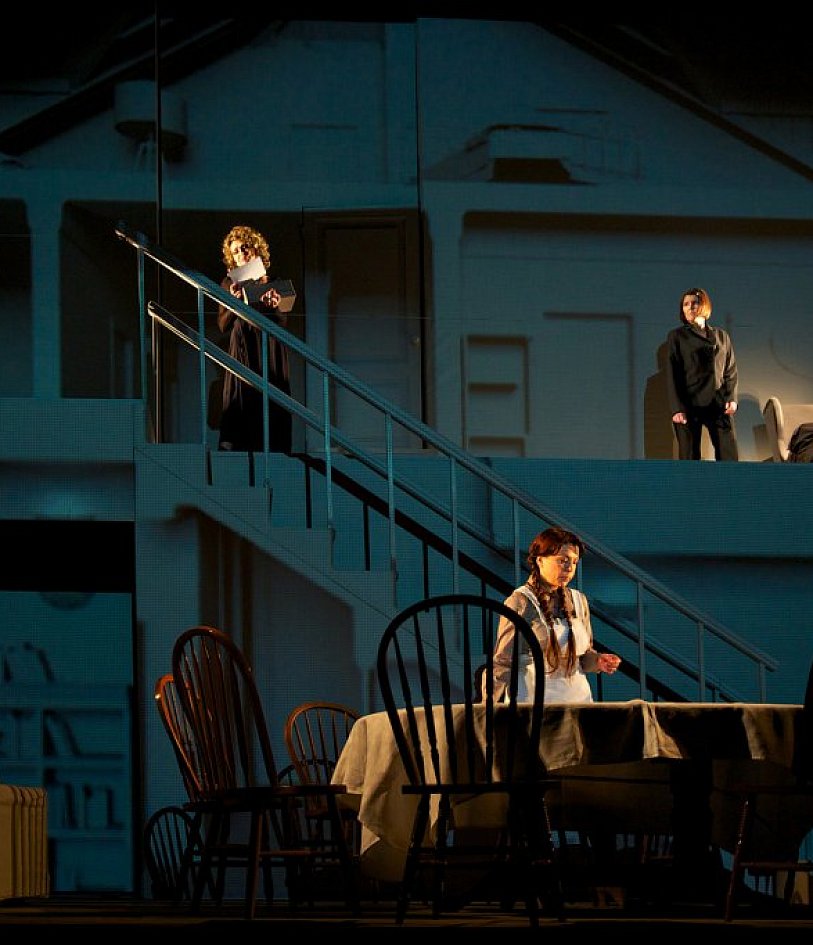 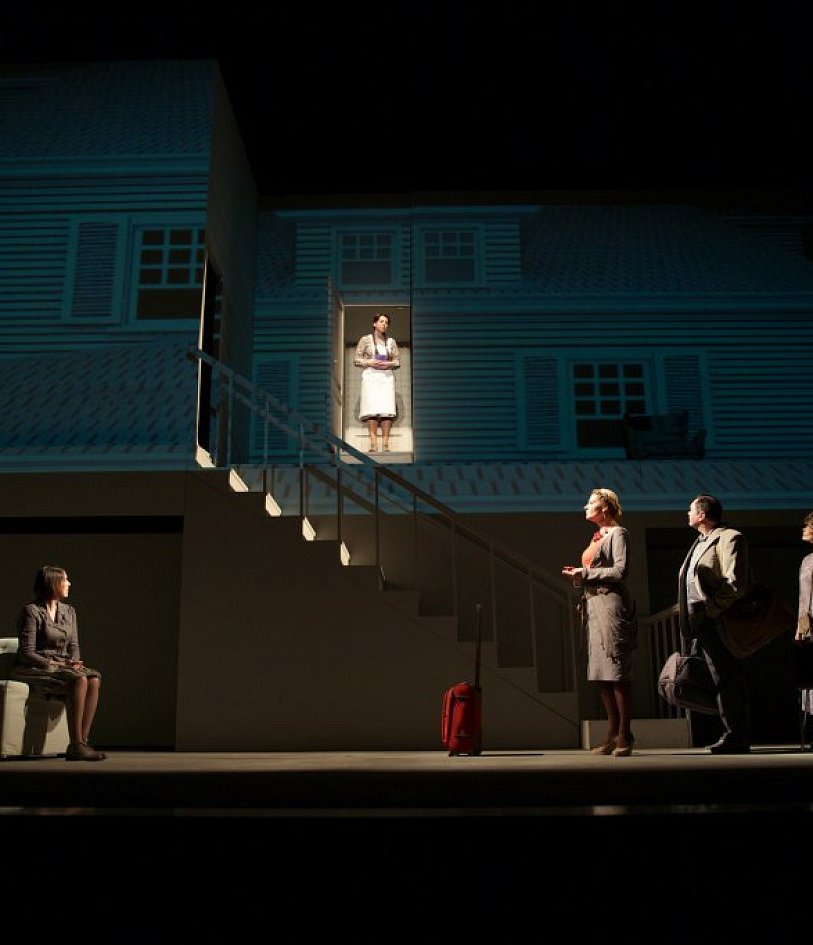 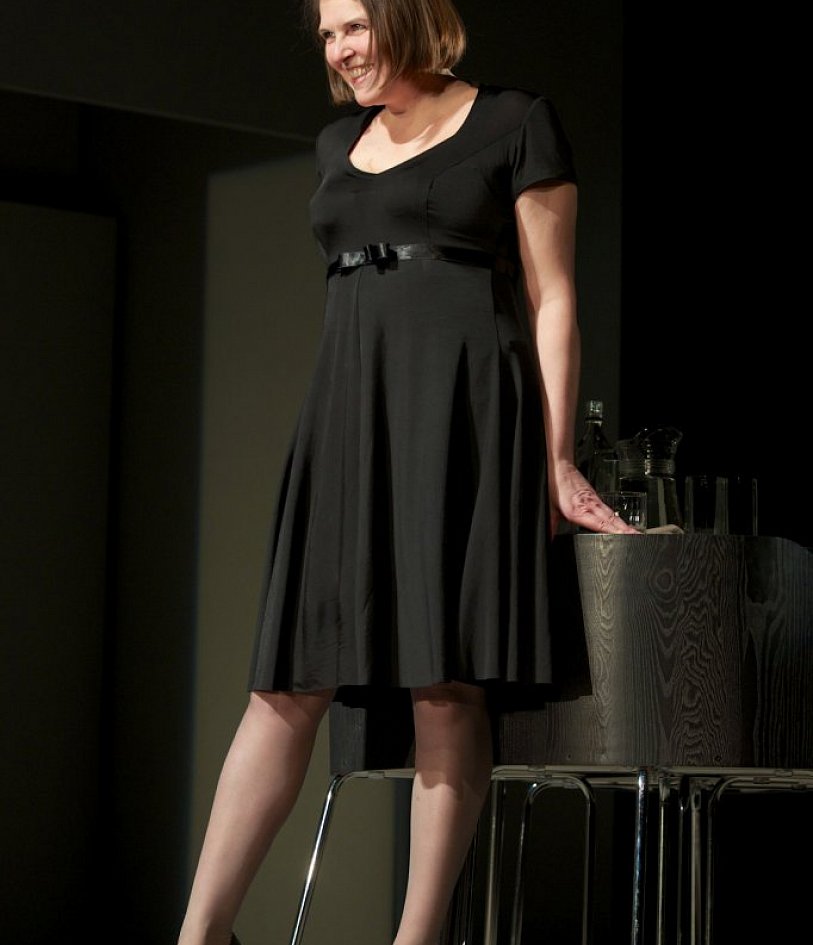 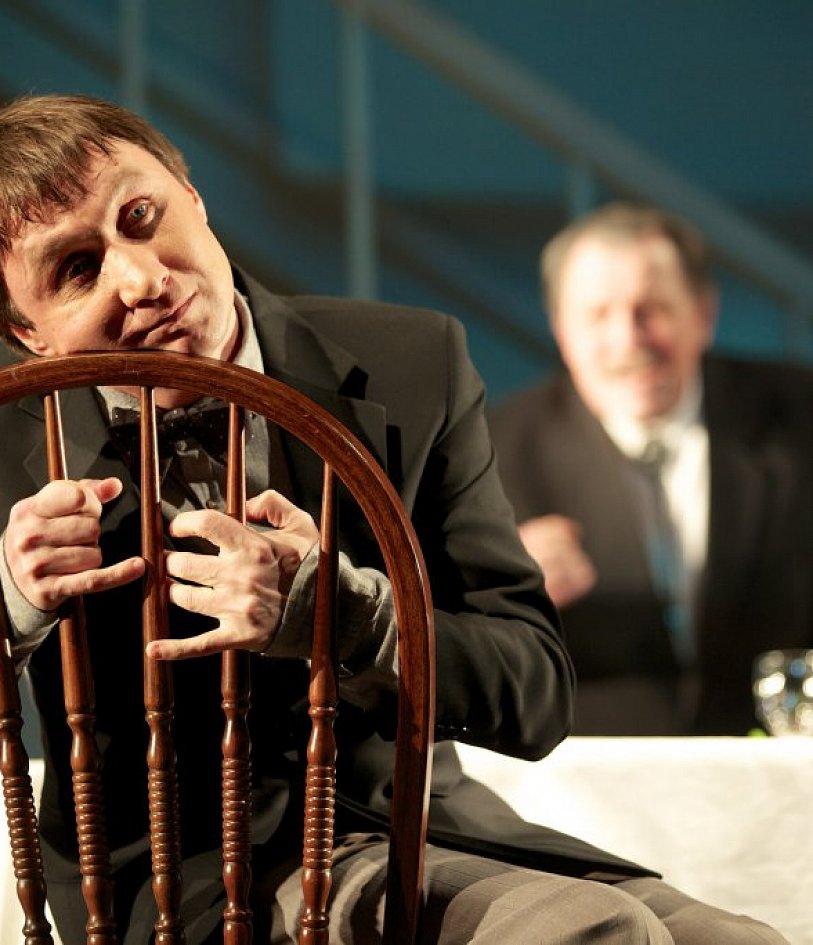 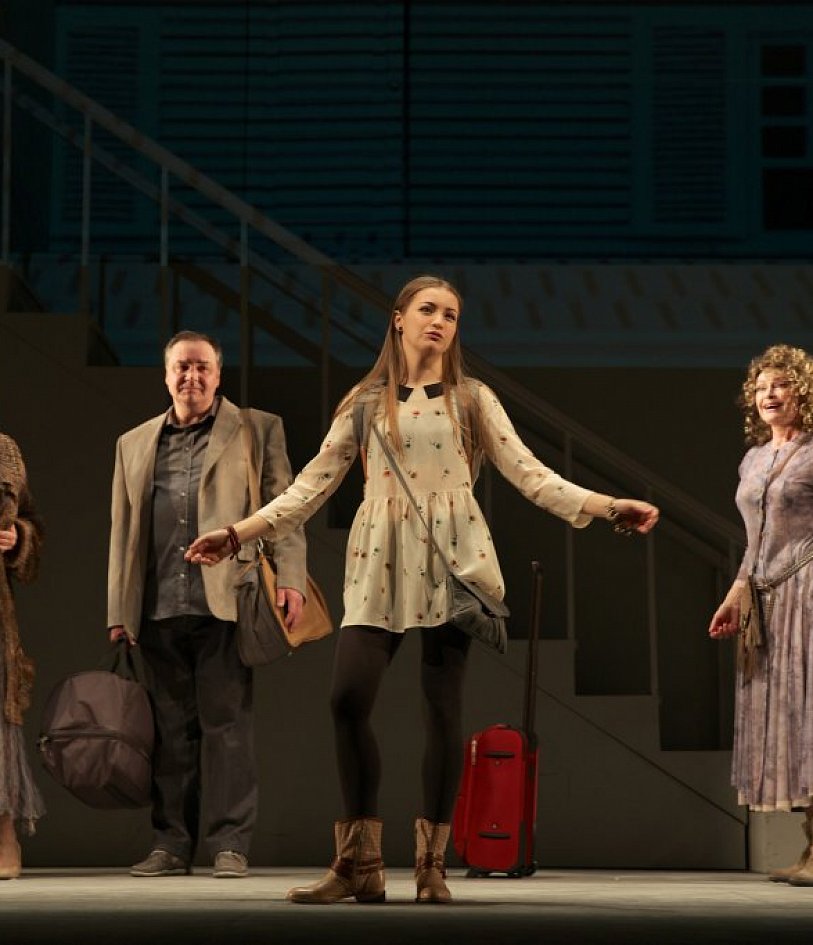 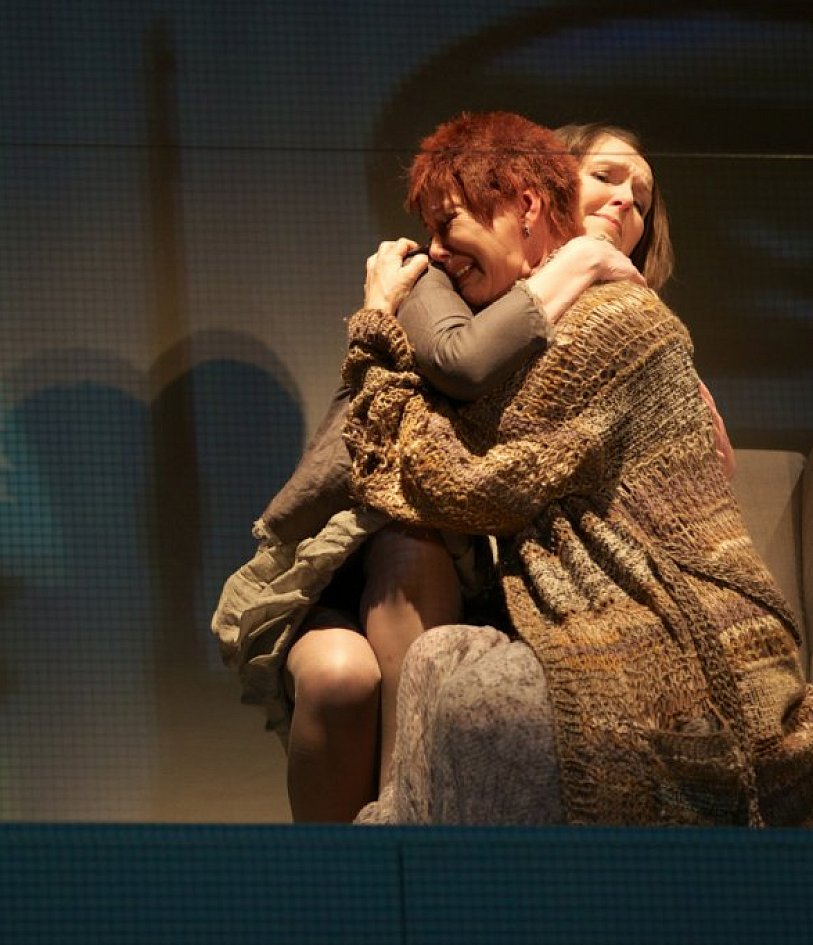 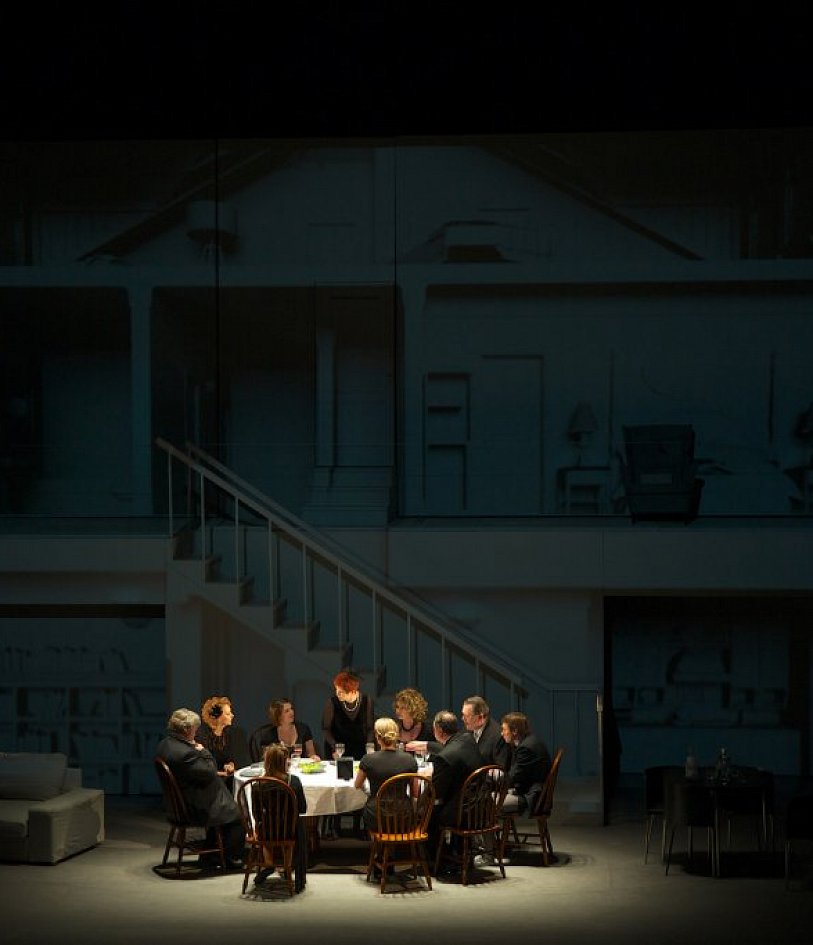 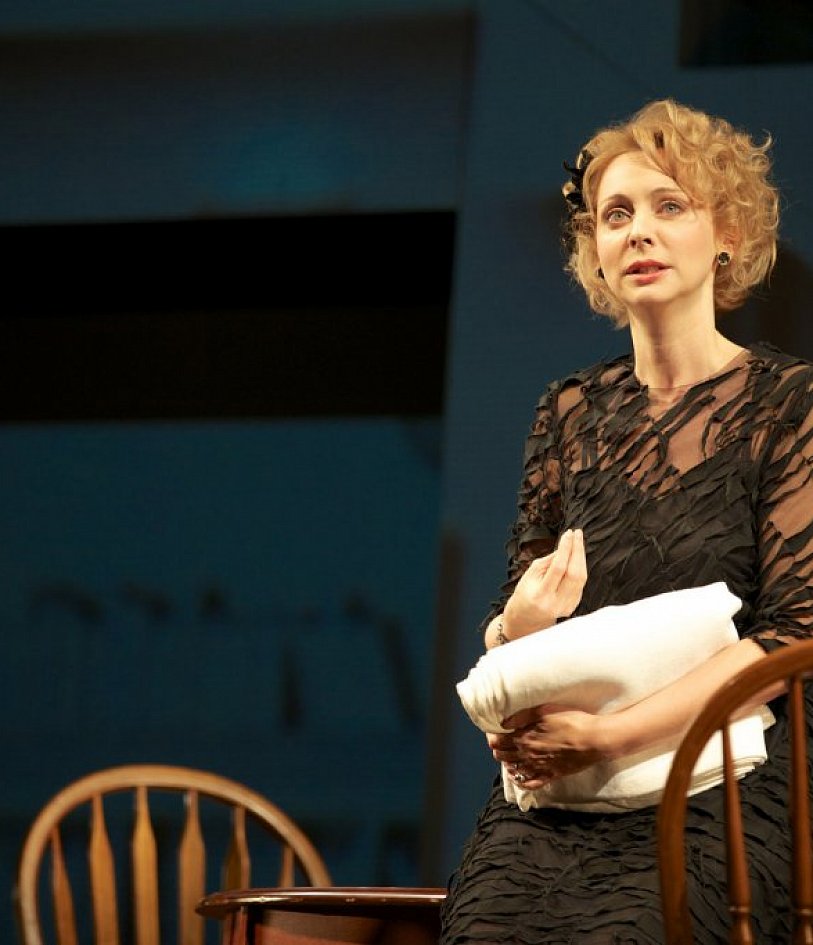 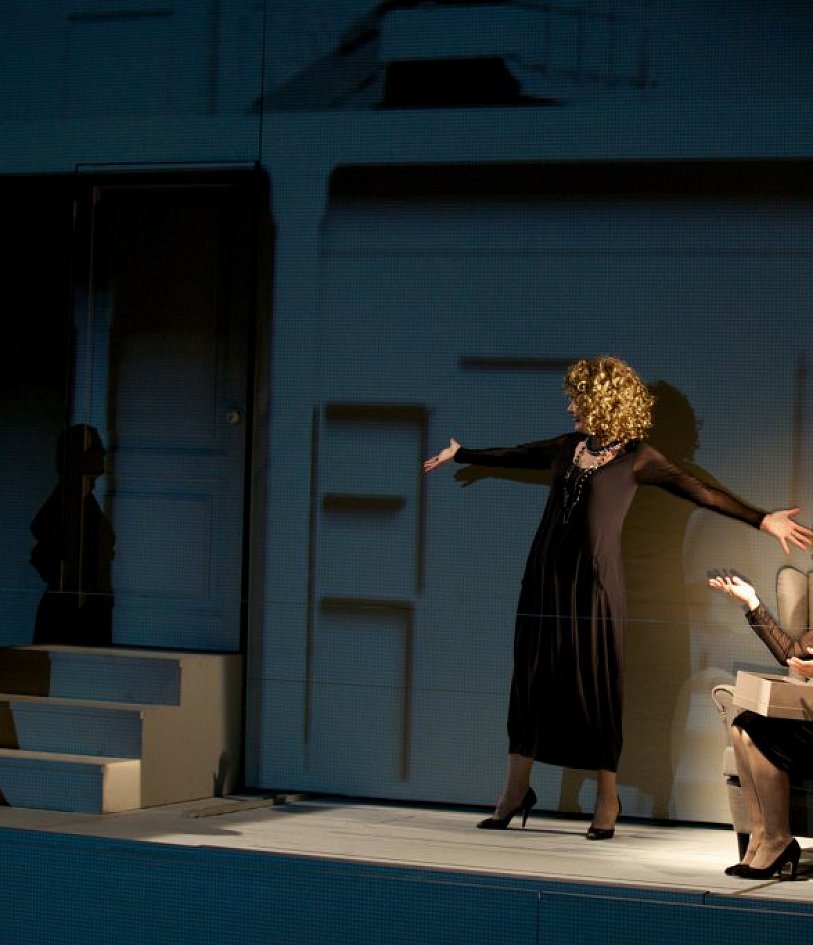 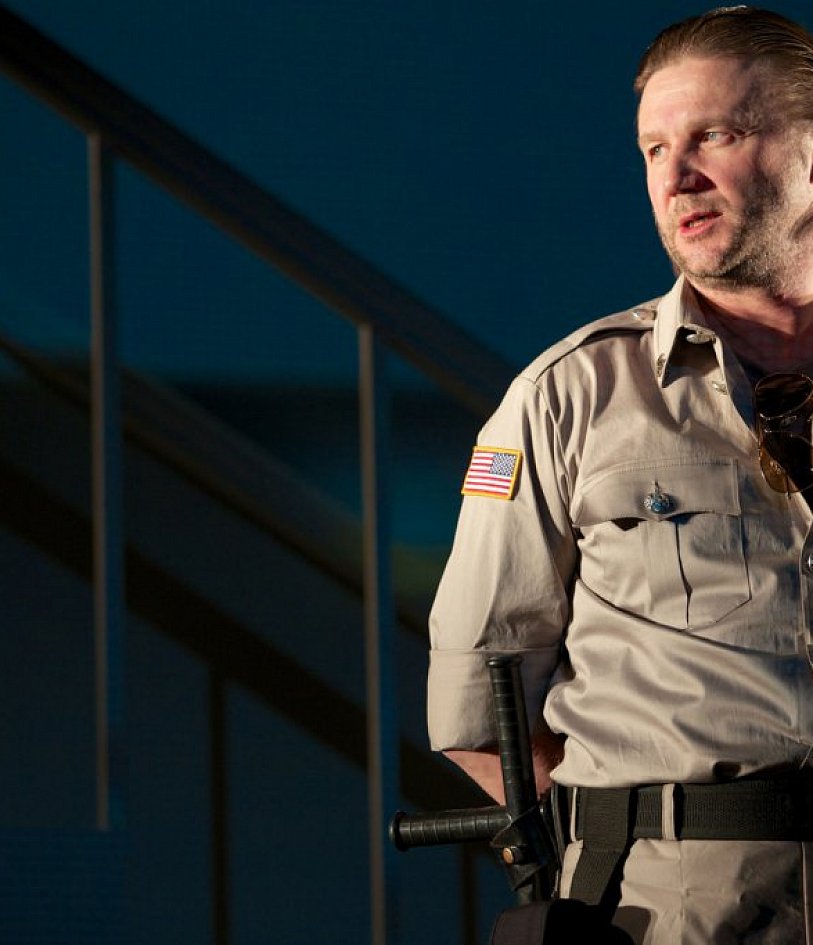 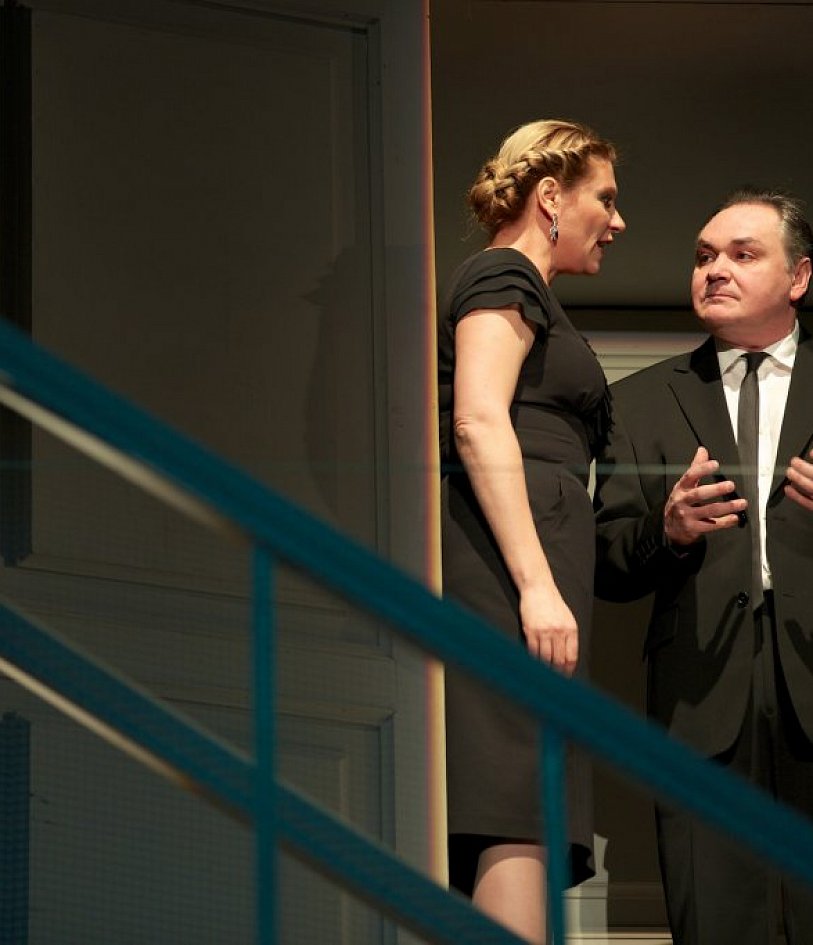 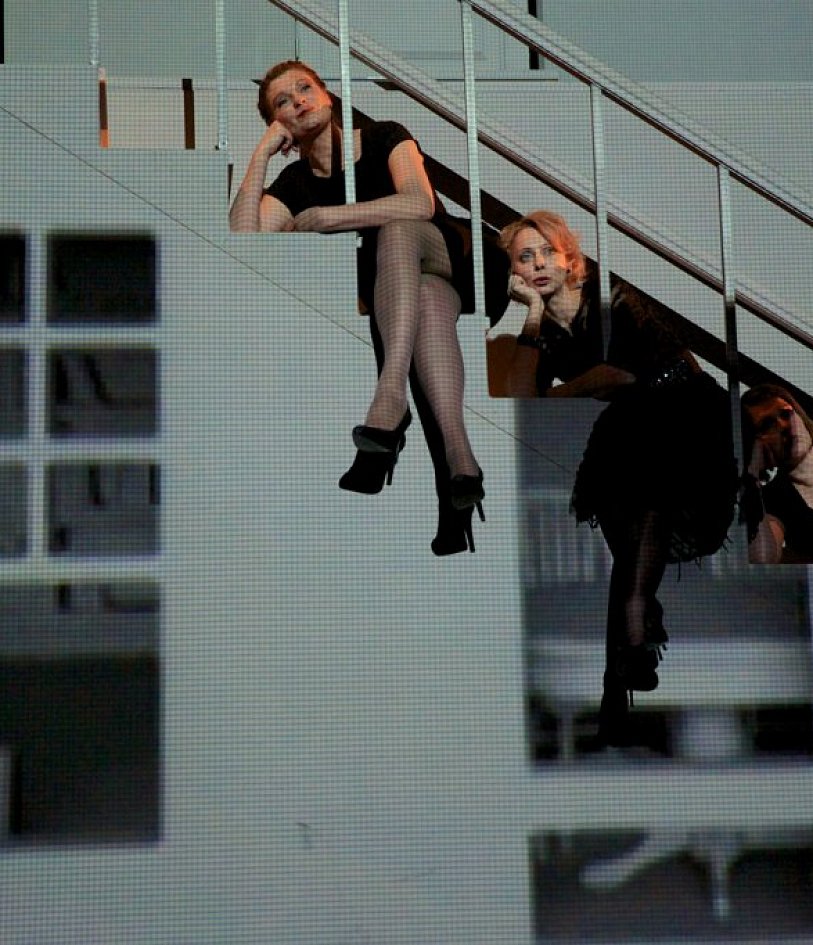 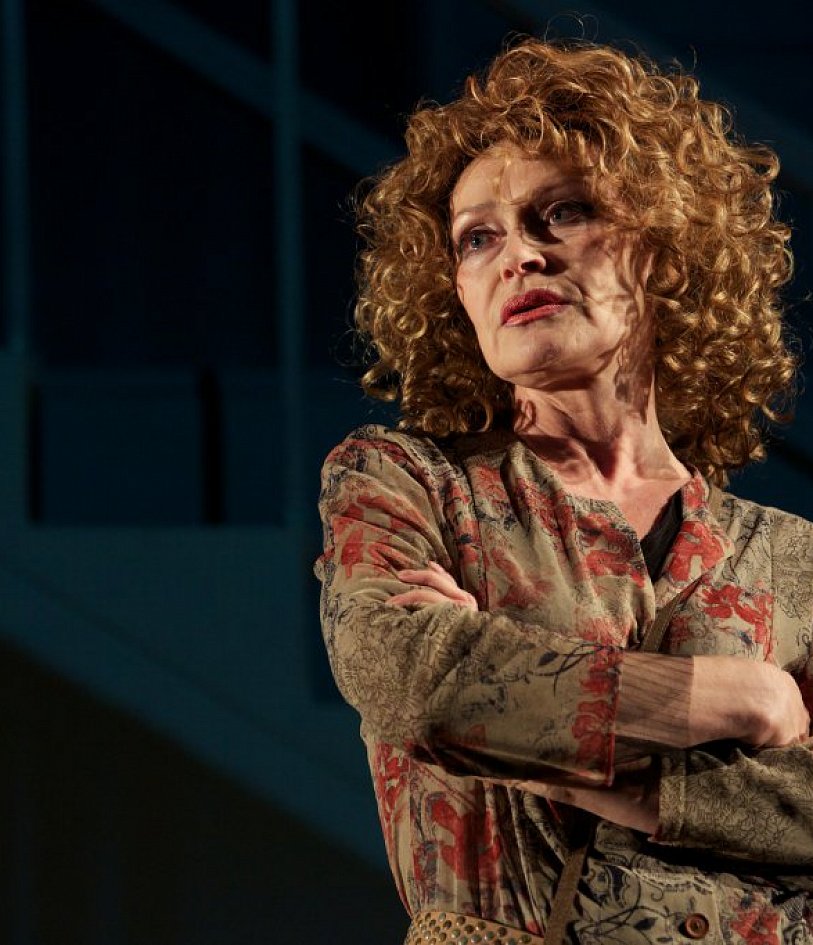 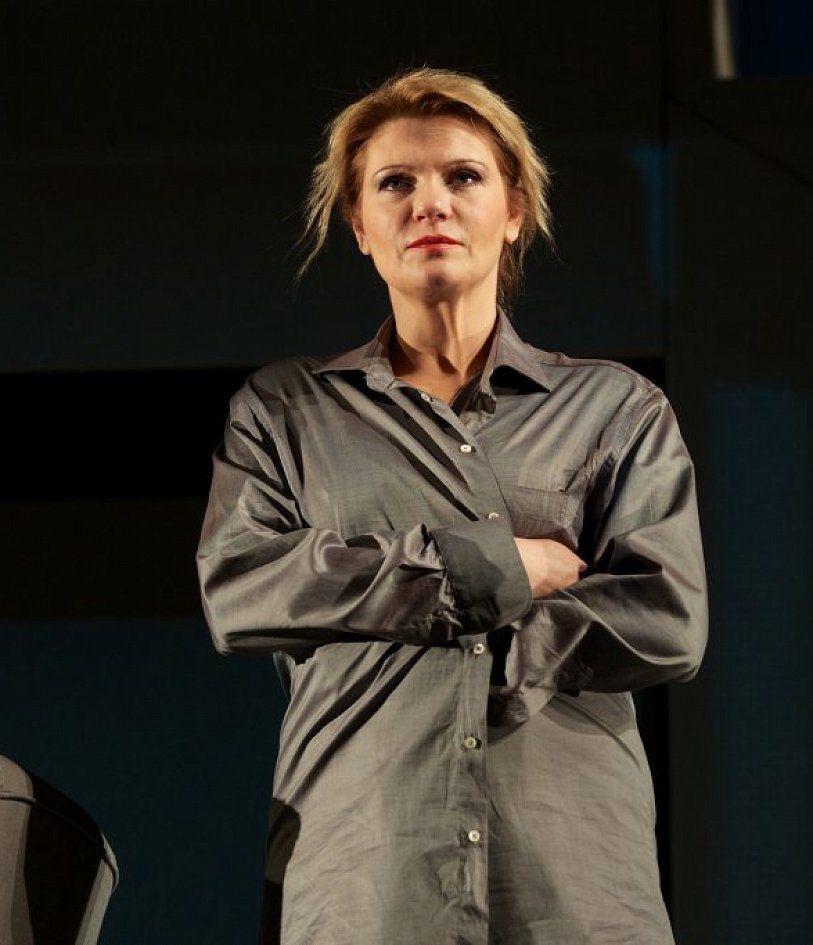 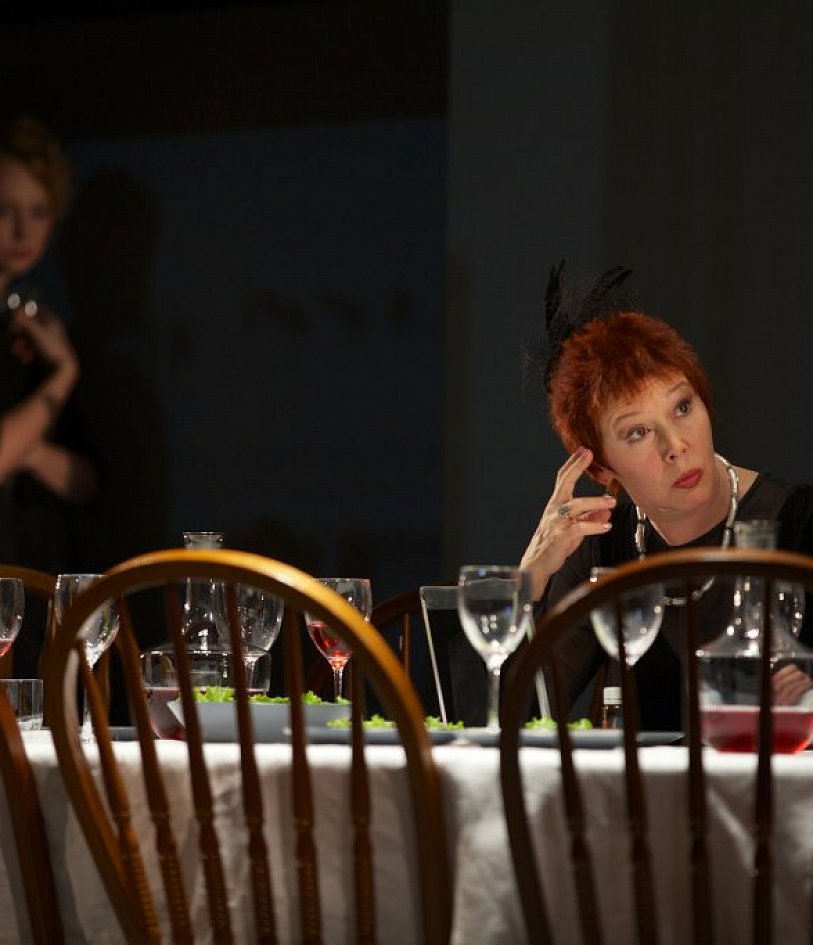 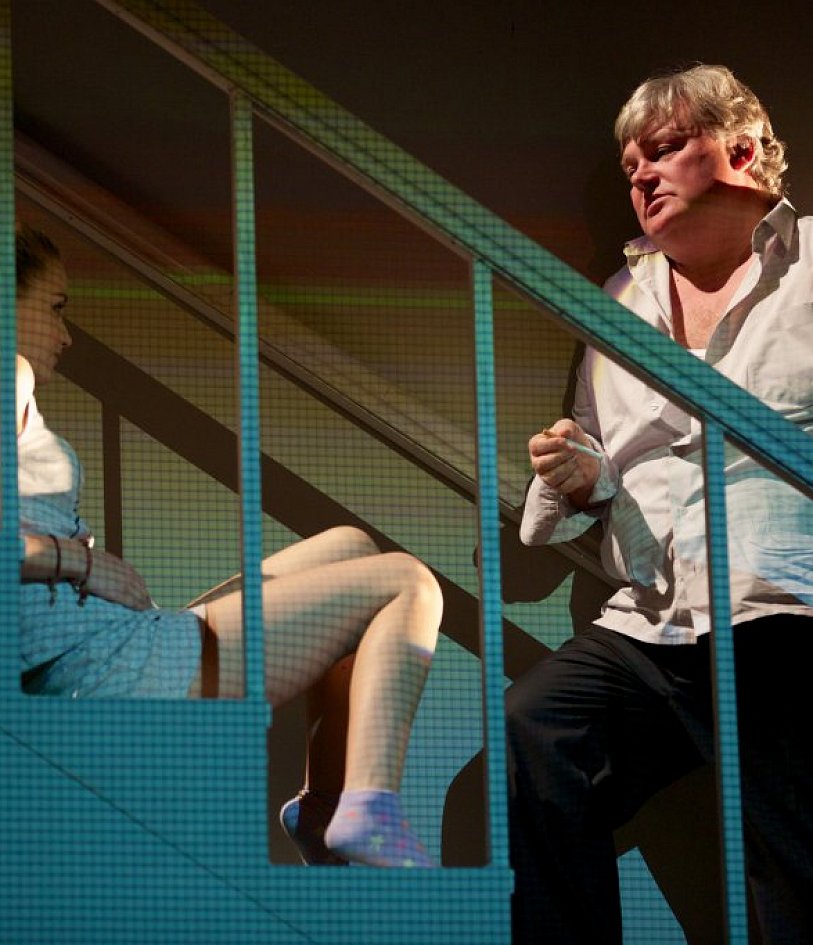 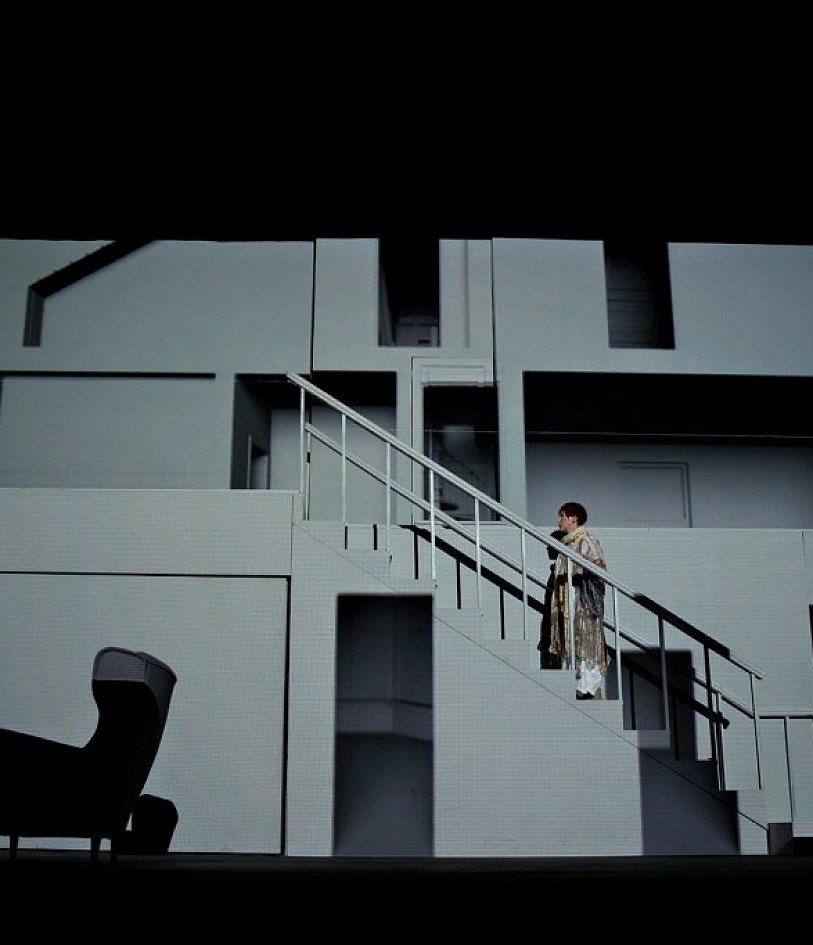 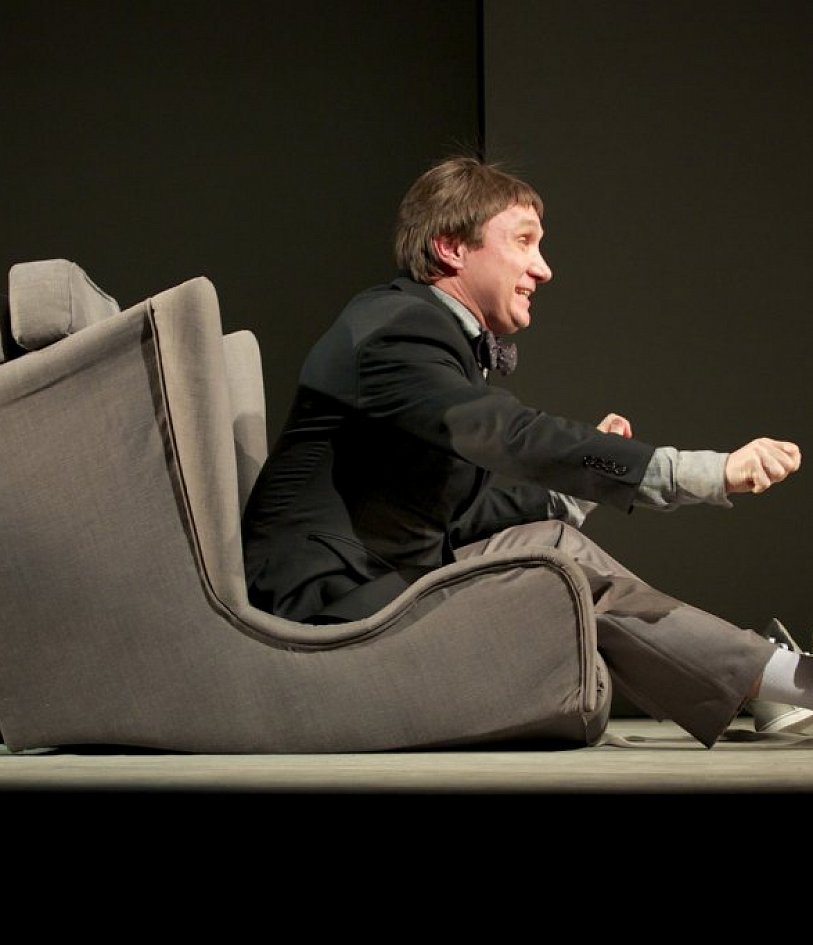 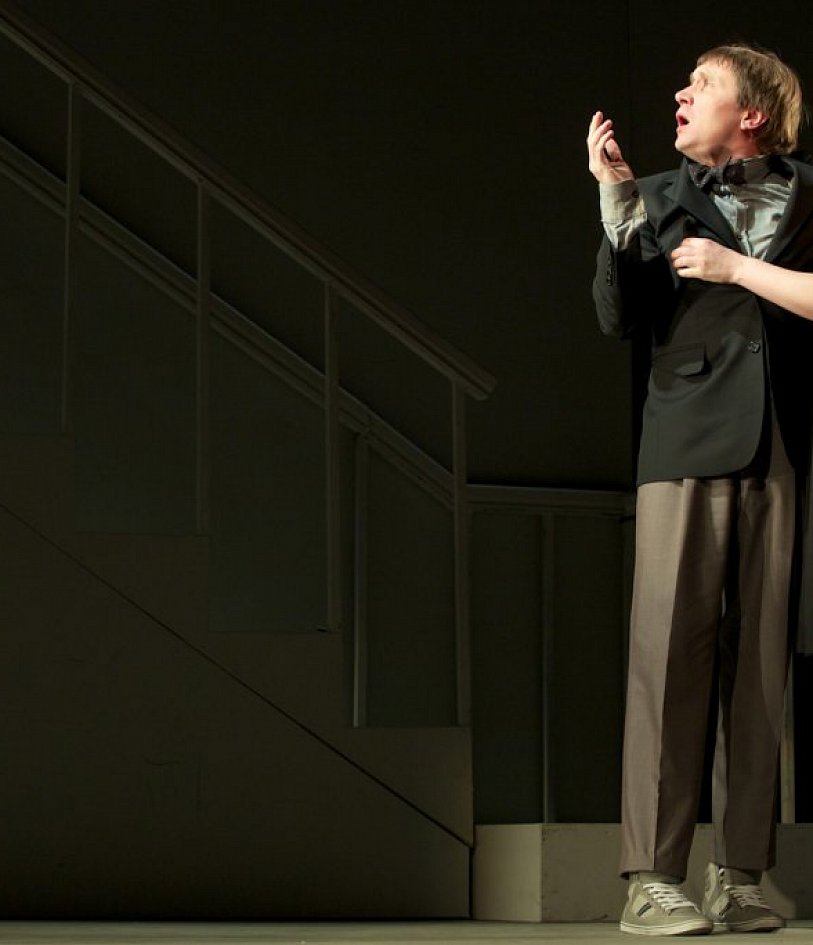 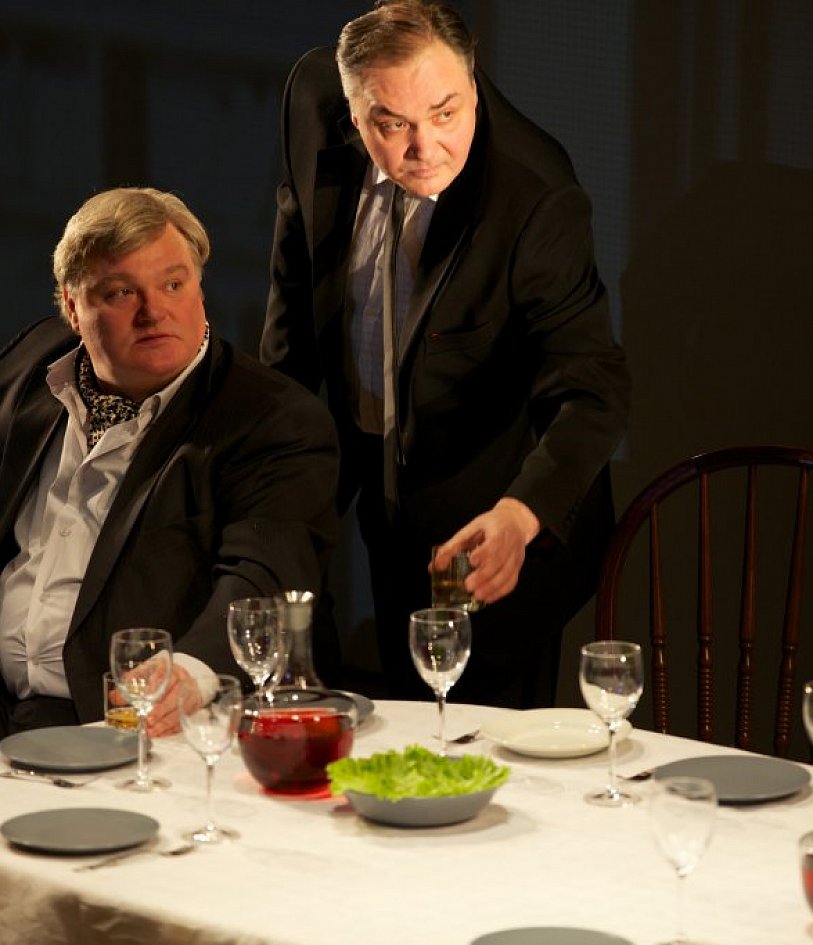 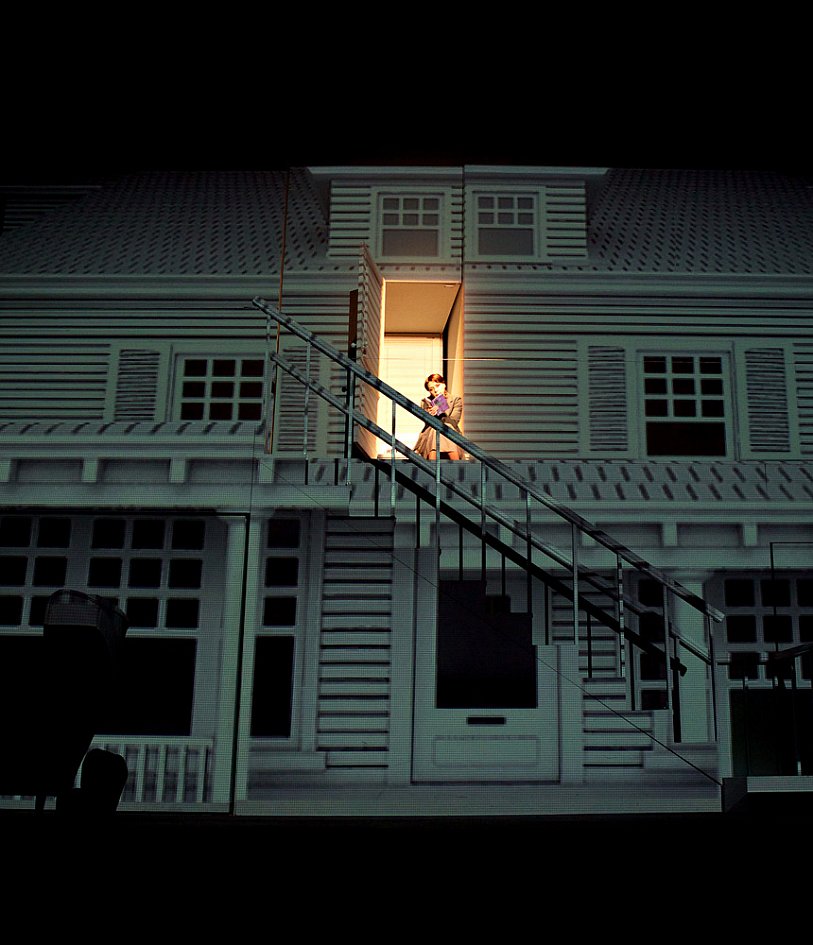 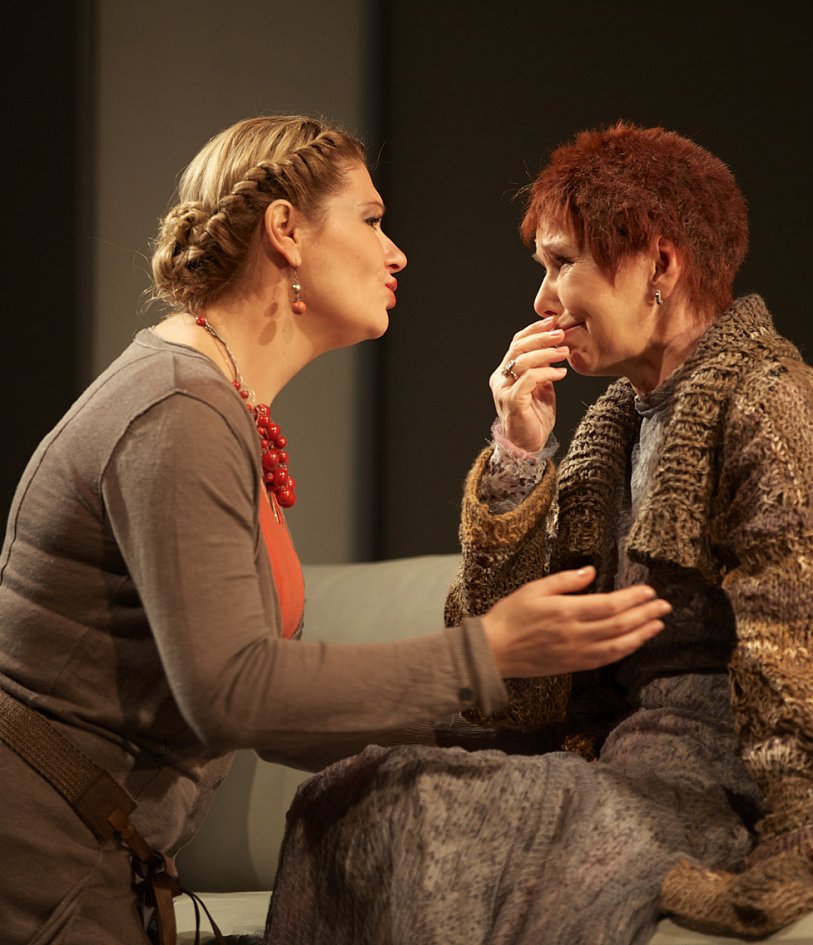 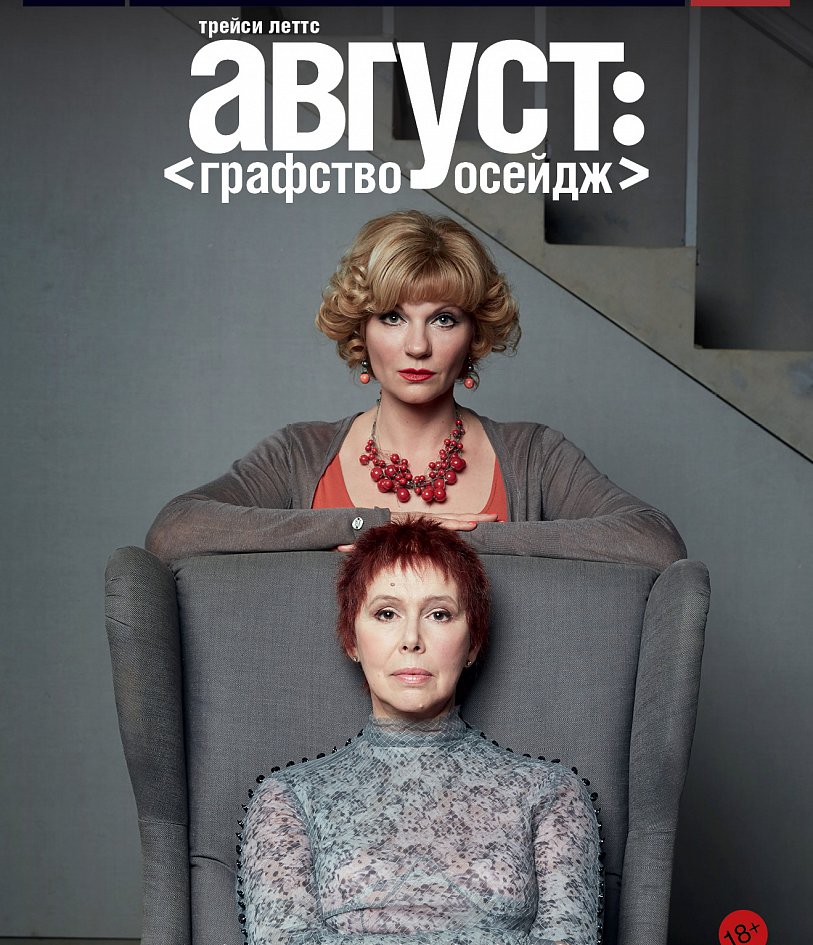 Tracy Letts’ play August: Osage County has been staged by the leading theatres of the world and received the Pulitzer Prize for Drama. Mayakovsky Theatre is the first one to present it in Moscow.

In Tulsa, Oklahoma, members of the big Weston family come together in the parental home. The father is missing. Three daughters Barbara, Karen and Ivy, their mother Violet, their aunt Mattie Fae as well as their husbands, children and admirers all come together under the same roof, drink whiskey, sort things out accusing each other of betrayal, low spirits and ruined destinies. Everybody has their own skeleton in their closet and all the secrets usually hidden behind the disguise of the safe home are meant to be revealed.

The universal story of the Weston family presented on the stages fr om Broadway to Novosibirsk revolves around eternal family questions: whether to stay with the parents in the provinces and to sacrifice your own life? Or to leave and to create your own destiny, sending money and presents? Are the family bonds about duty or love? Especially if your life is distorted because of your family that tries to nip off the bigger piece of the soul and to eat it during a family dinner. And the good old family reunion, with picnic dinner under the maples, is very much like diving into the octopus tank at the aquarium”, that is what Ecis and Karbauskis’ show is about.

Latvian artist Gints Gabrans builds a geometrical construction on the stage, a modern house with a standard design. With the help of the video mapping technology the image of the Westons’ house appears on the white walls of the set. It is a 3D model of the house in actual size. It is a real house: a living room, a kitchen, a bathroom, a study and an attic. The sliding panels of the set show new sections of the house along the performance: the digital image of the house is moving and changing colors and perspectives parallel to the dramatic collisions on the stage. The house unravels its mysteries: the skeleton of the family story is being examined like with an X-ray.

The family story in the production by two directors now looks like cinematographic reality in the colorful 3D projection and then suddenly becomes a stylized theatrical performance against the ascetically white panels of the house. One moment the characters are living the real life, wh ere “there is no black or white, and that is how everything is explained”, the next they suddenly are putting on the masks of those, whose roles they play in the family’s hierarchy.