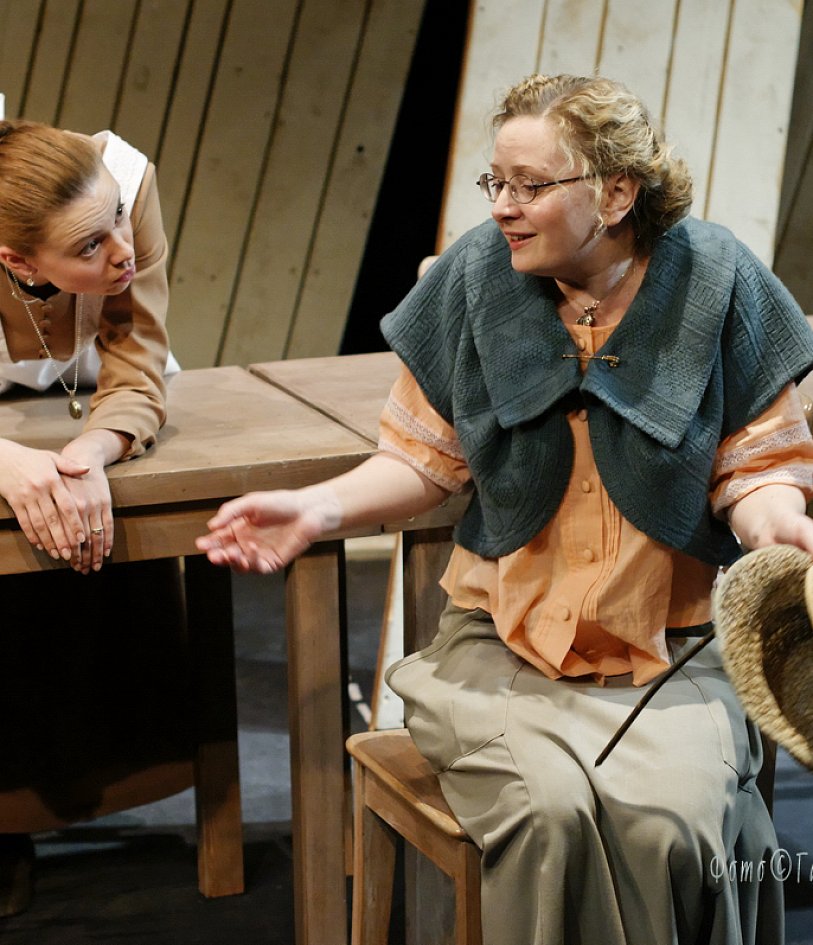 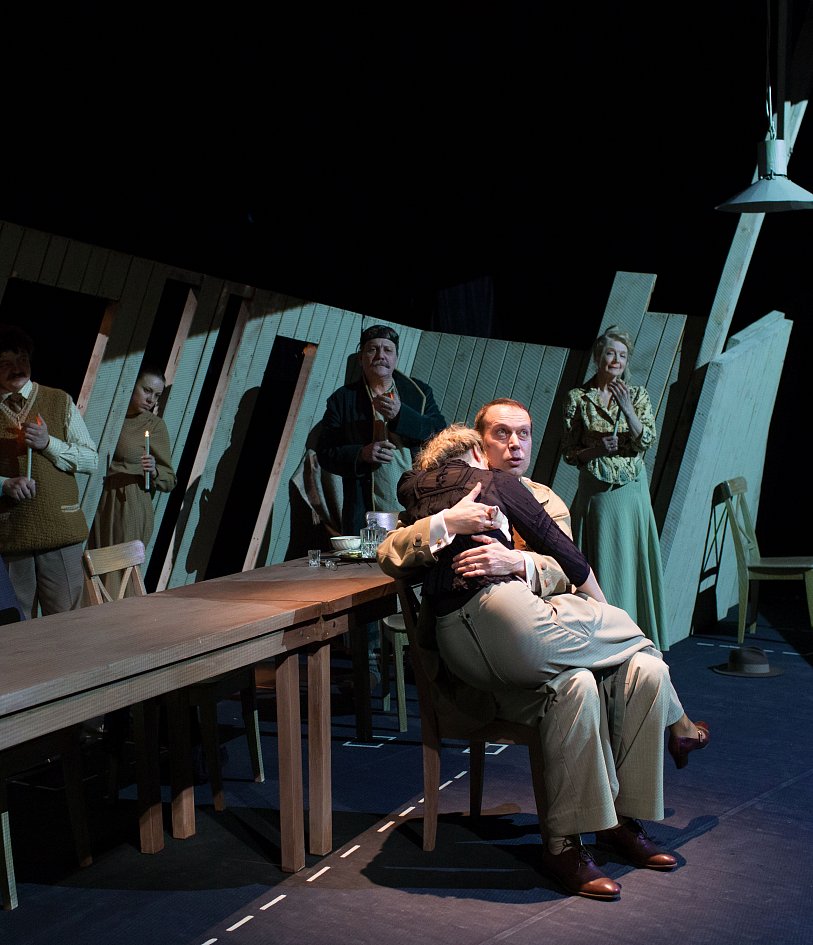 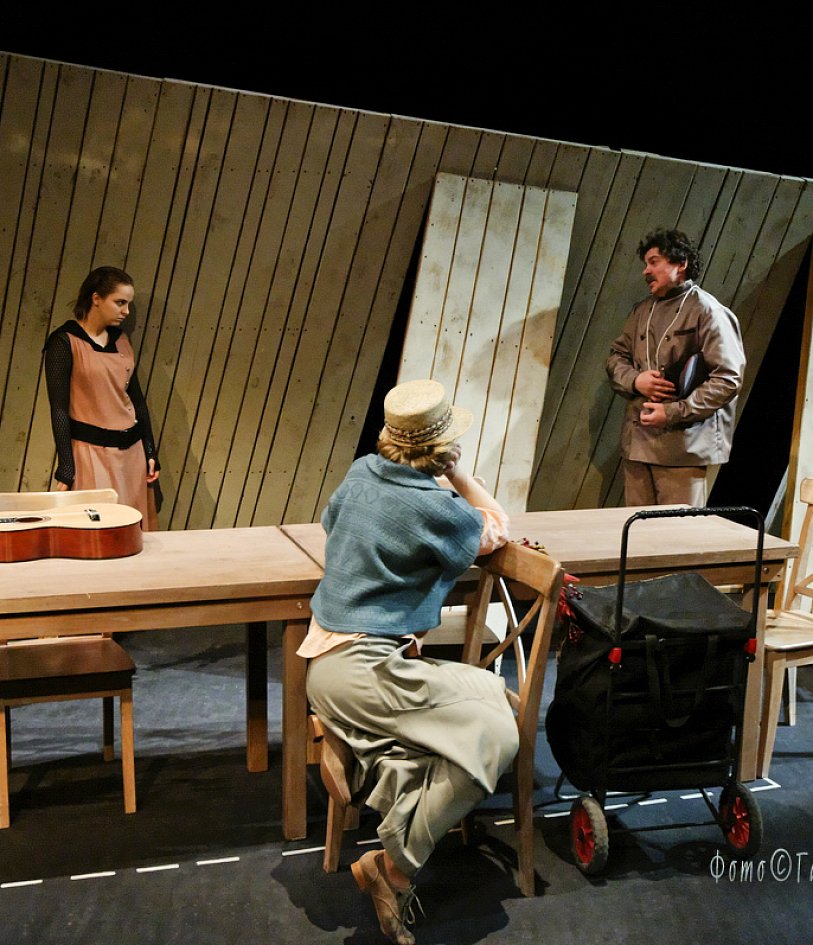 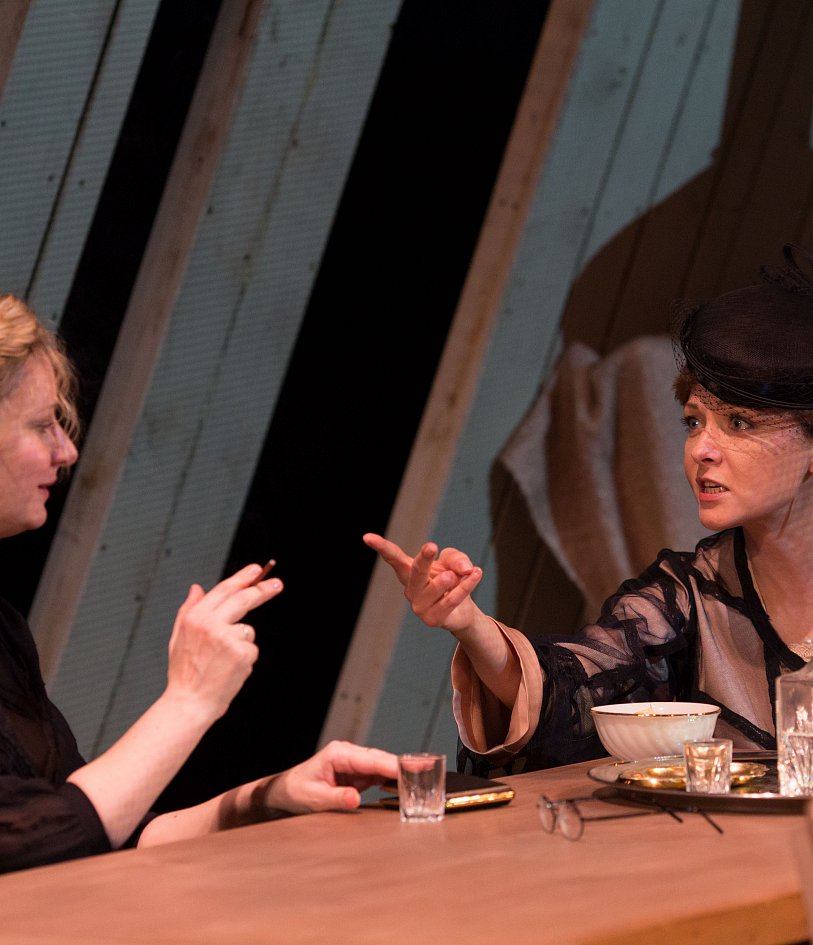 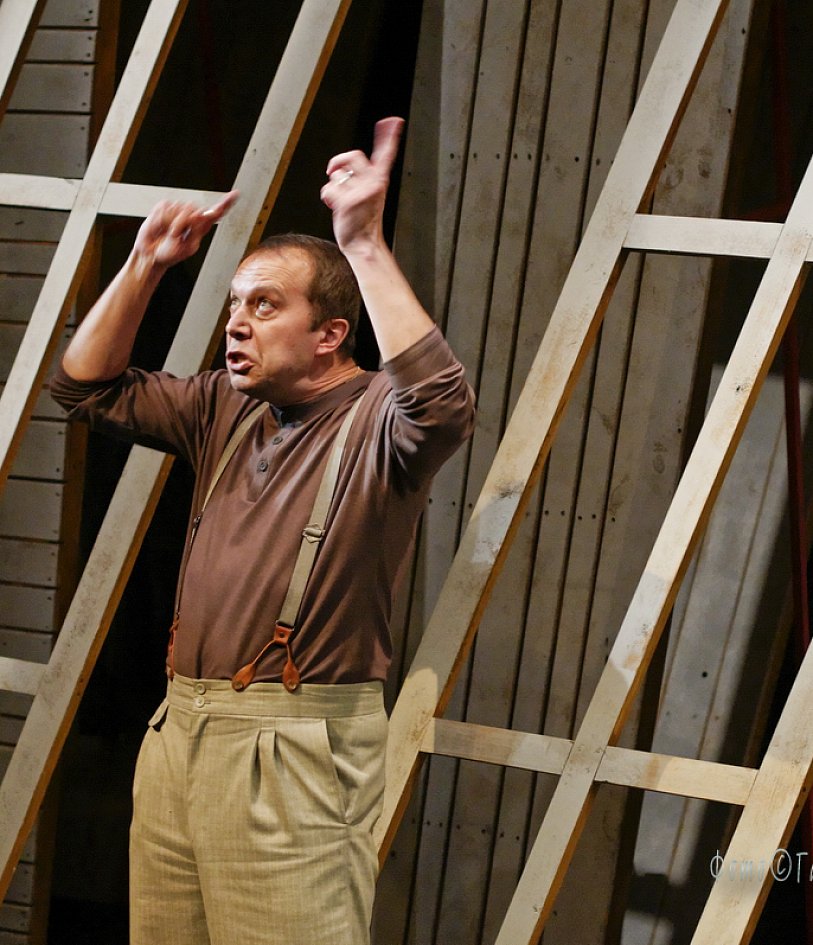 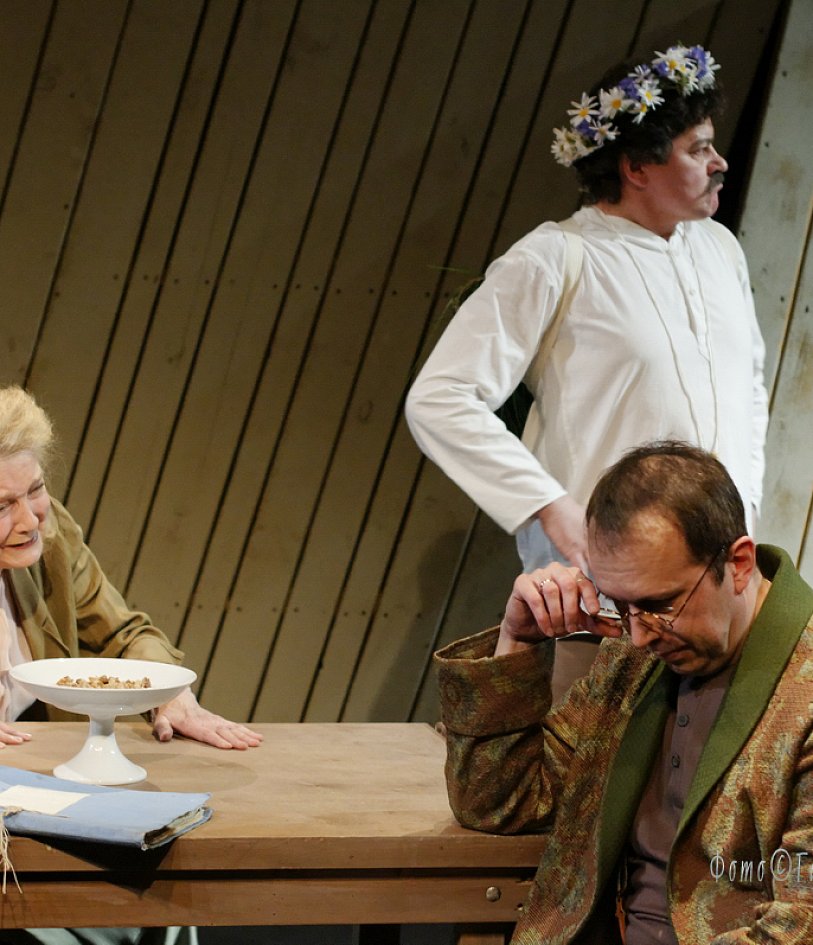 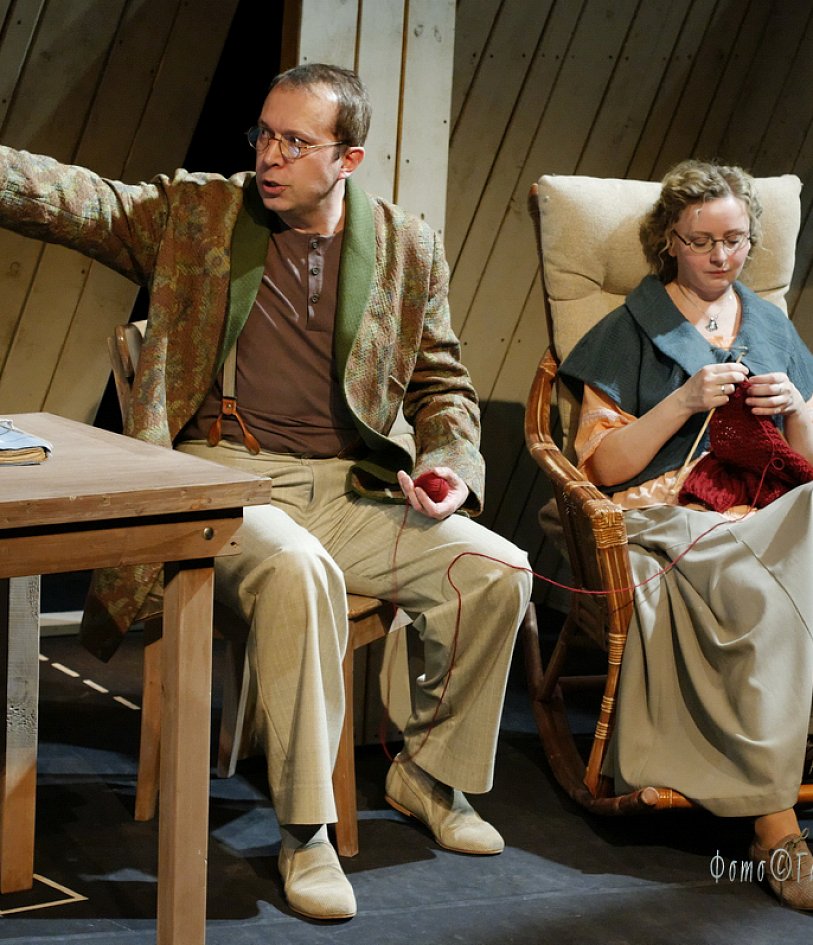 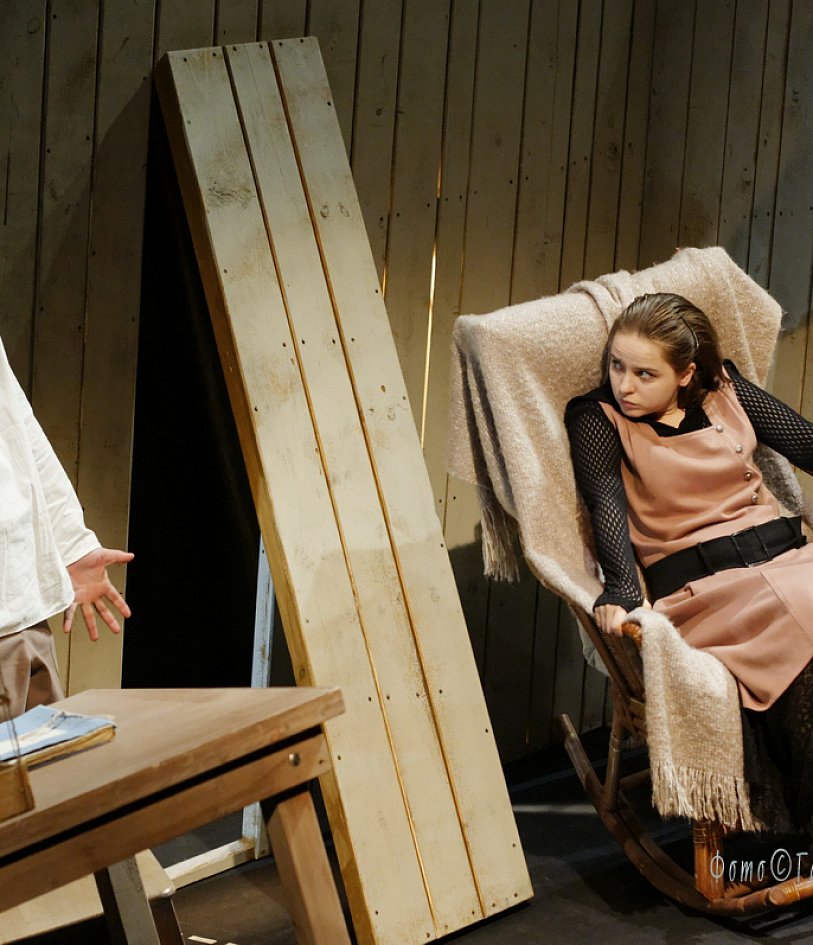 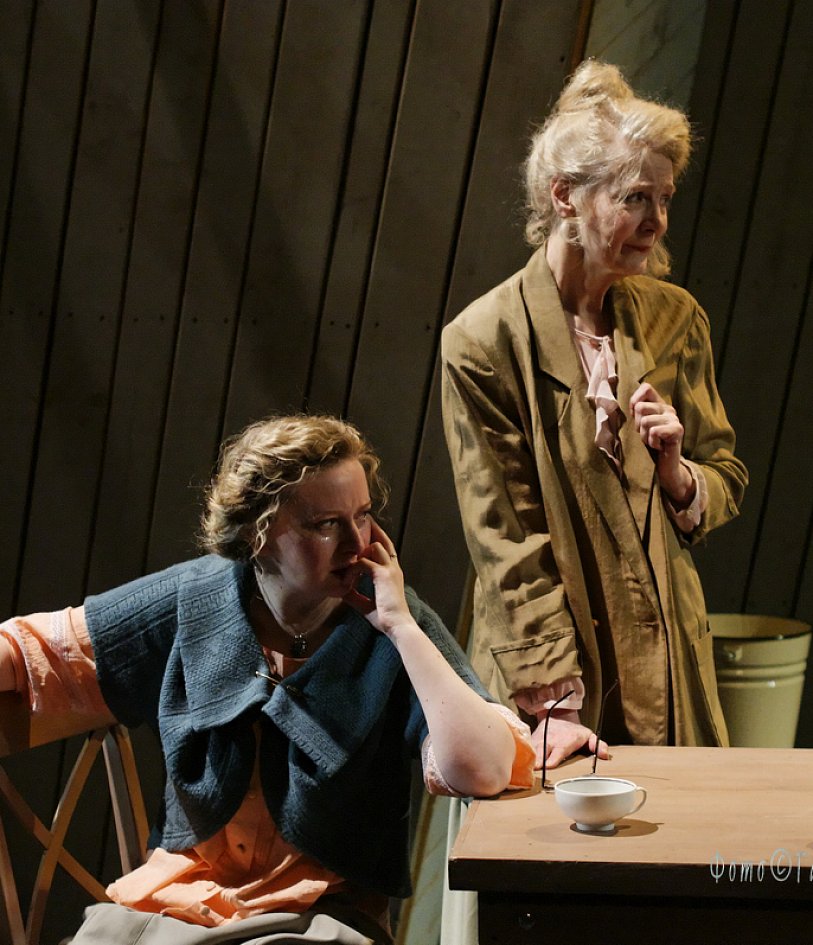 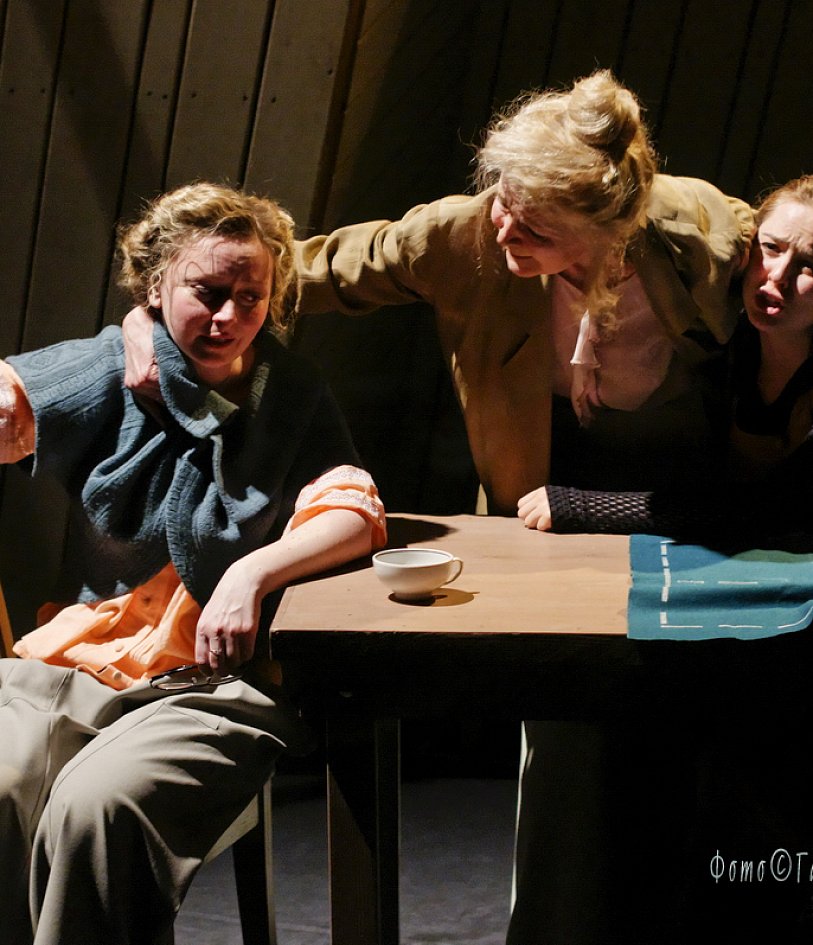 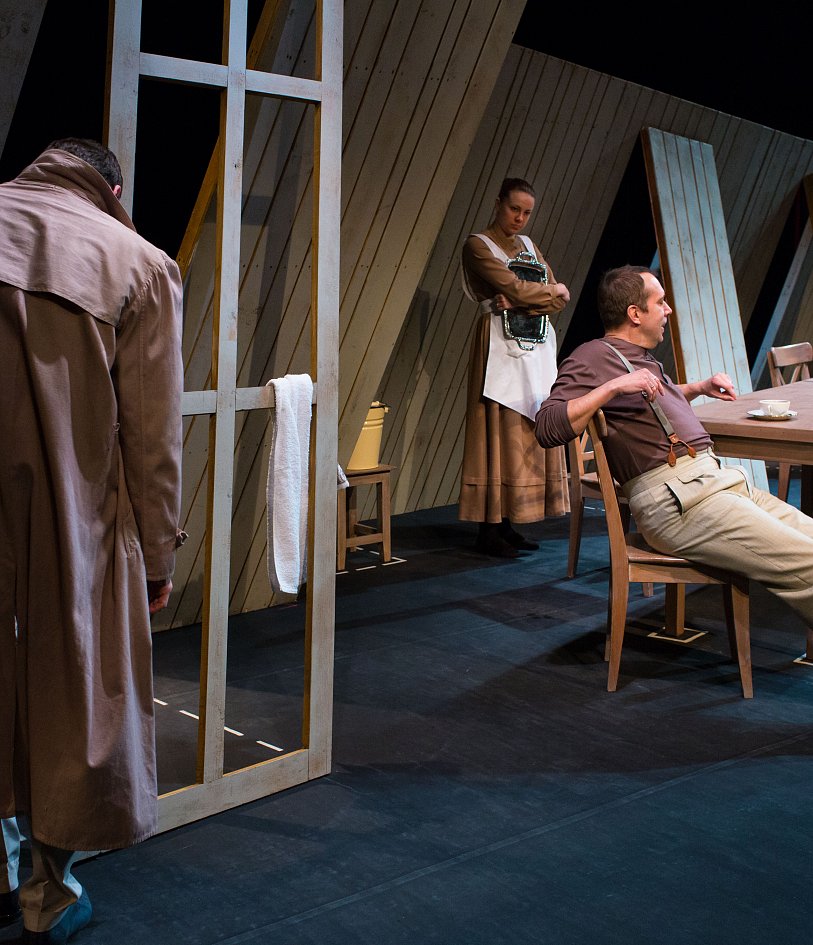 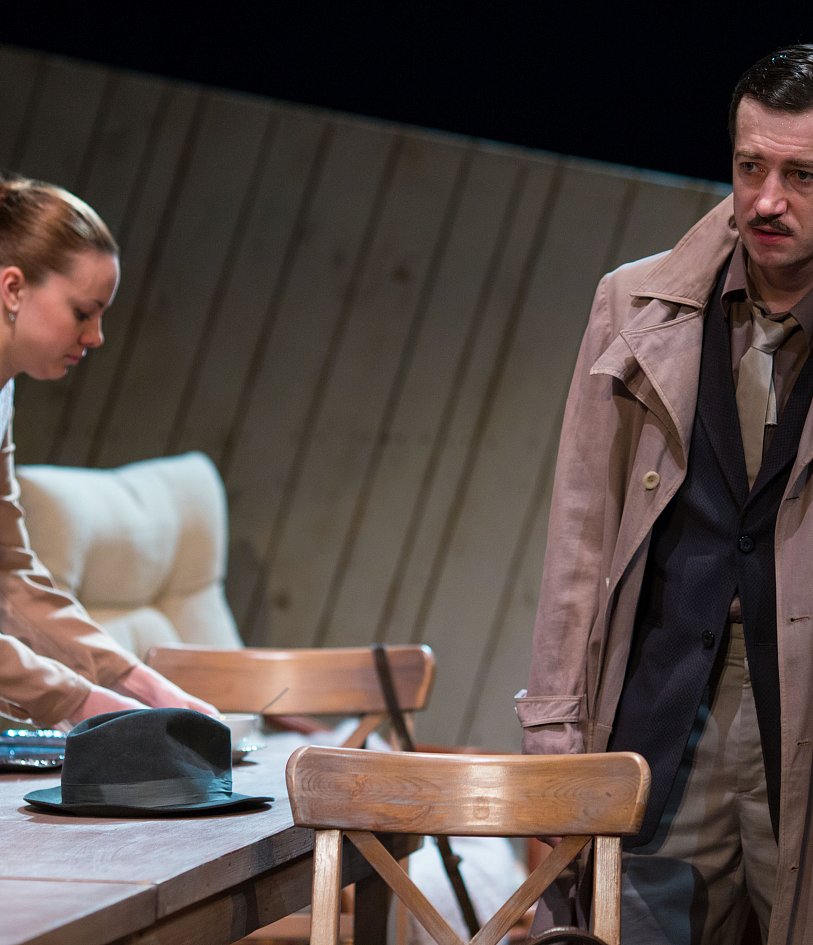 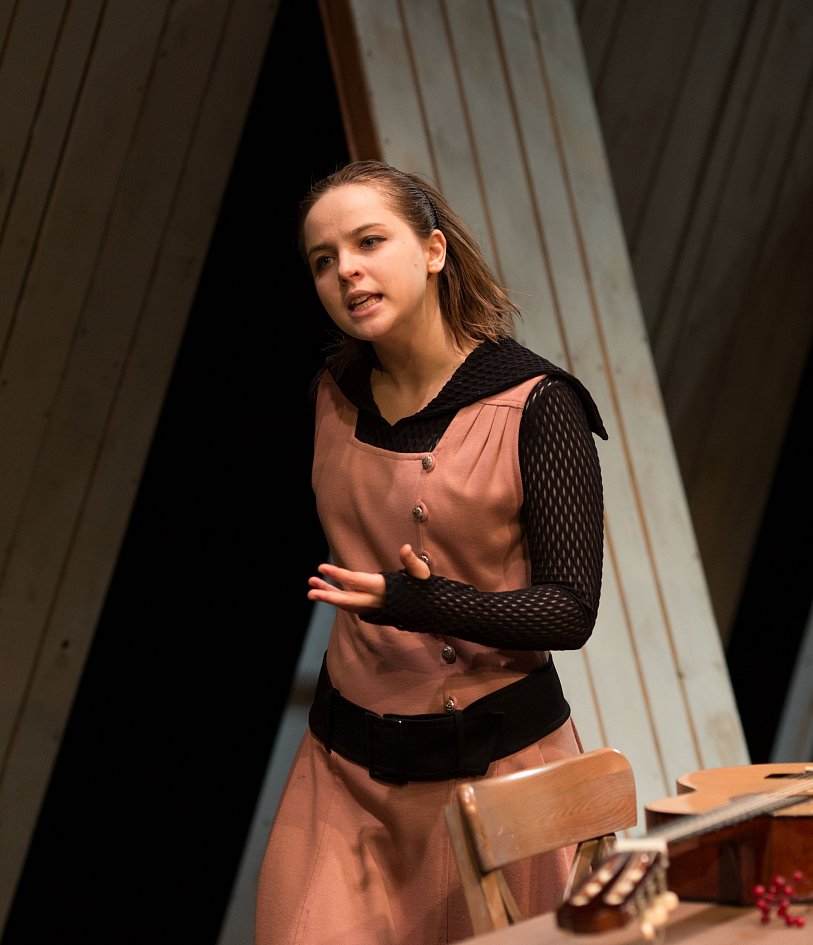 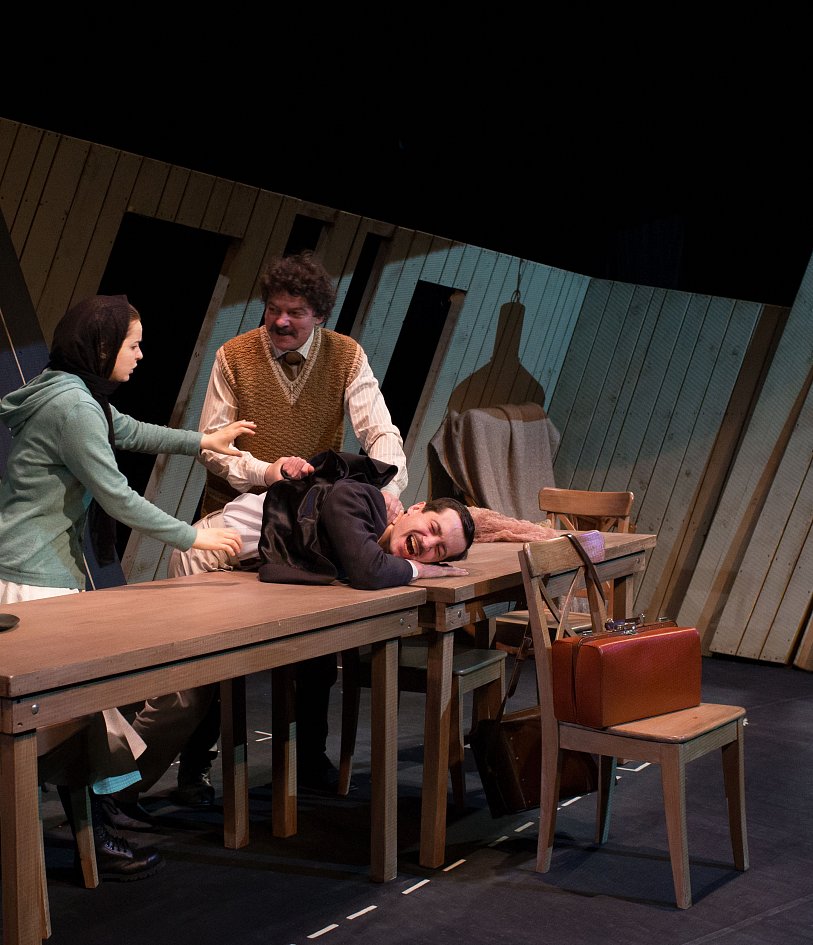 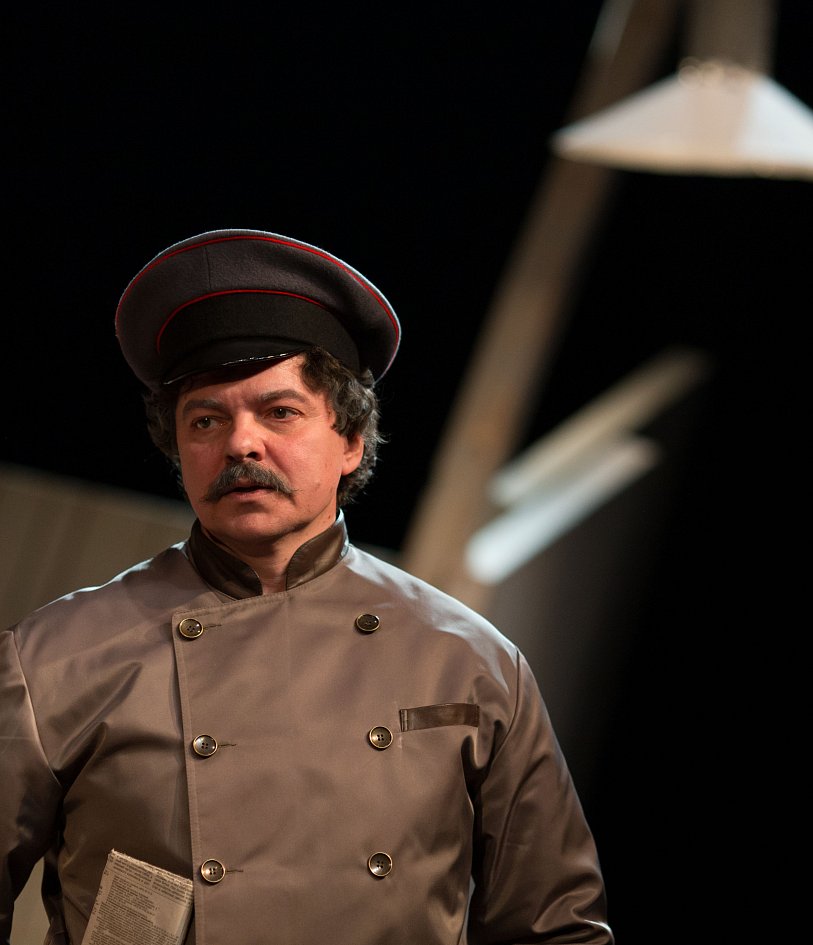 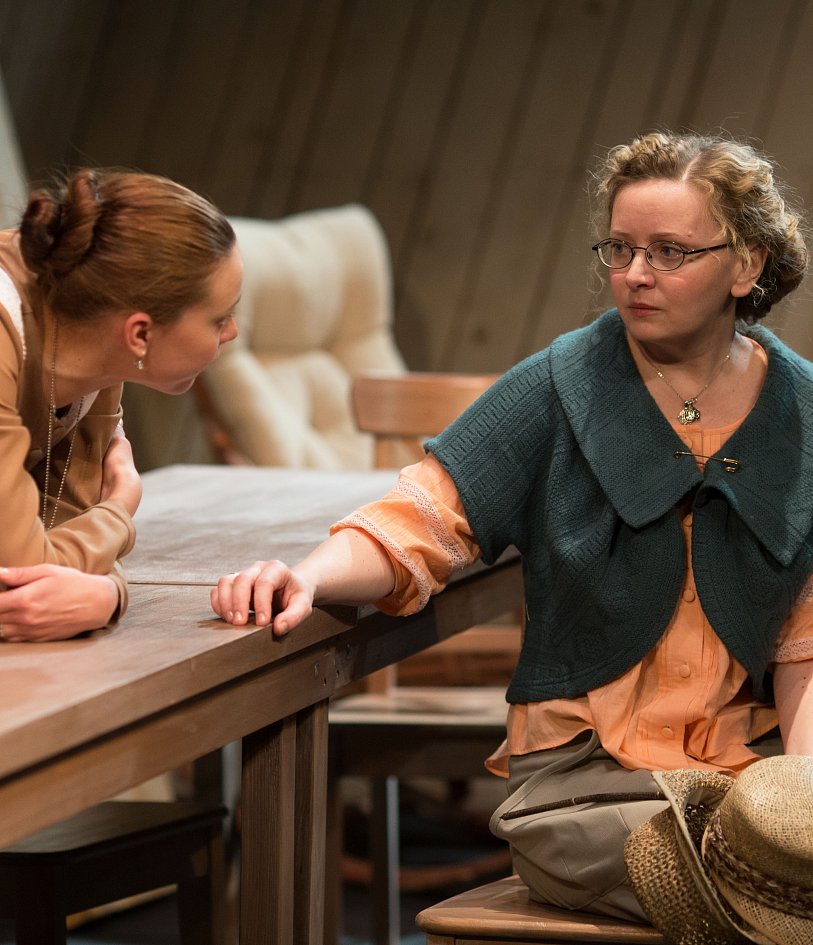 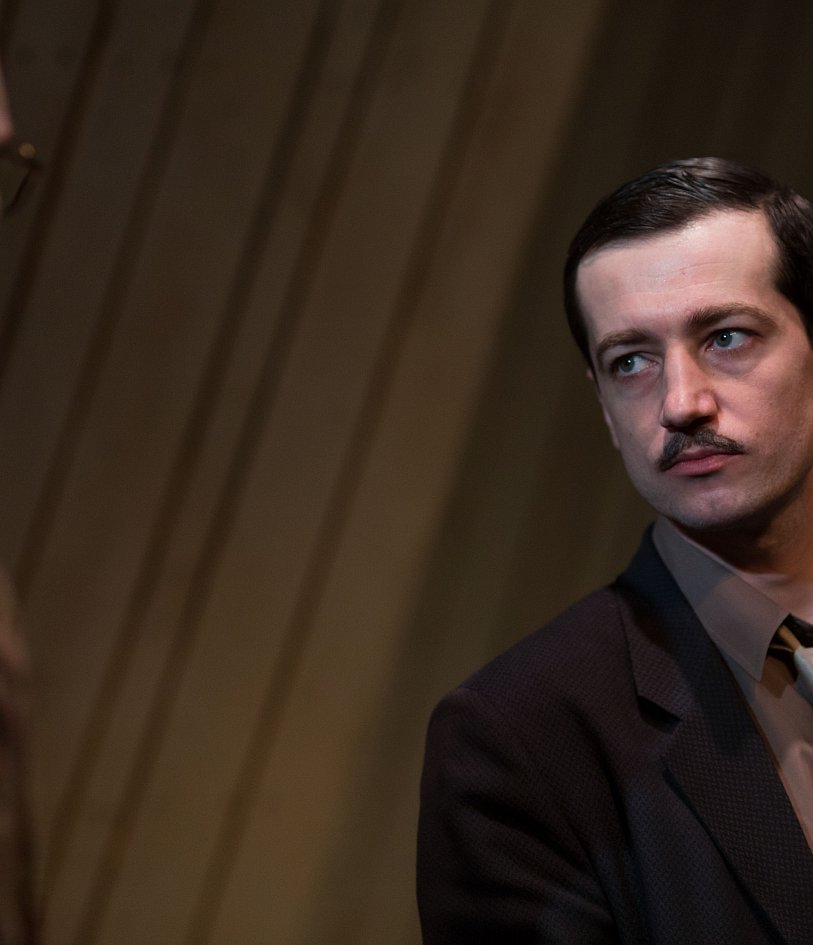 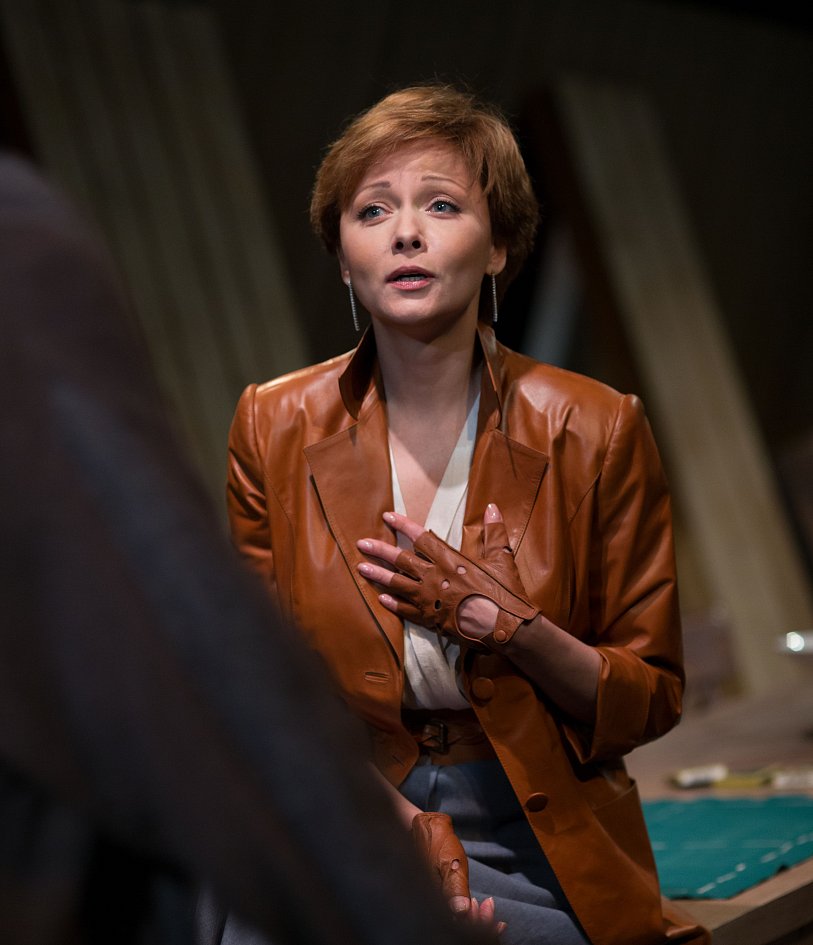 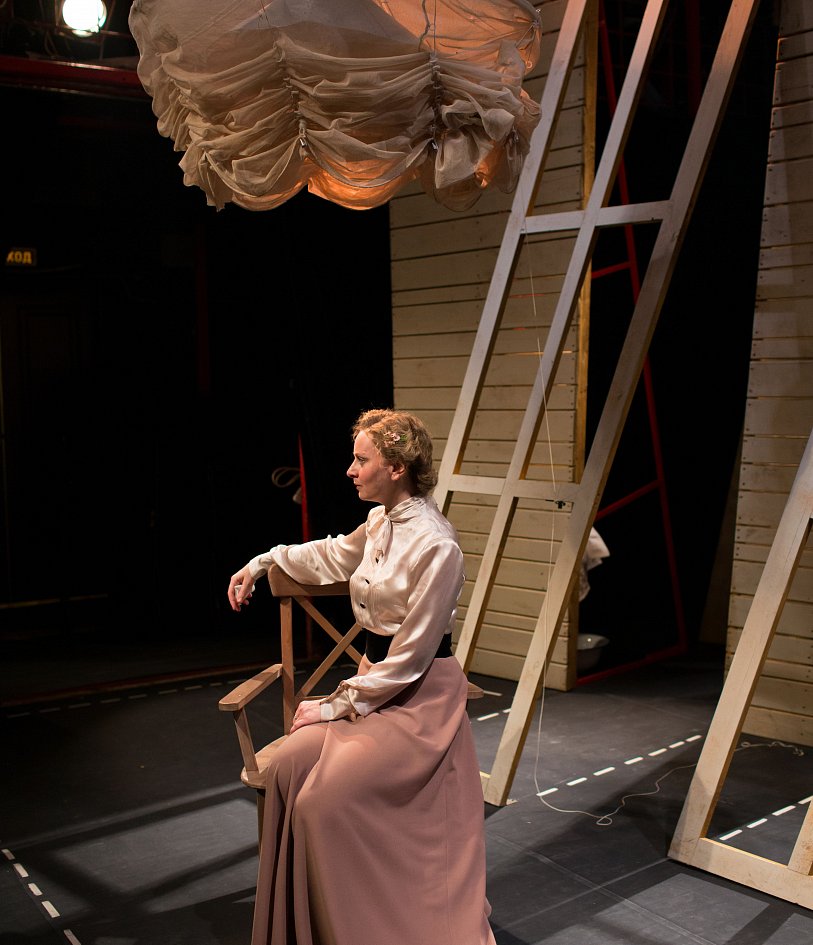 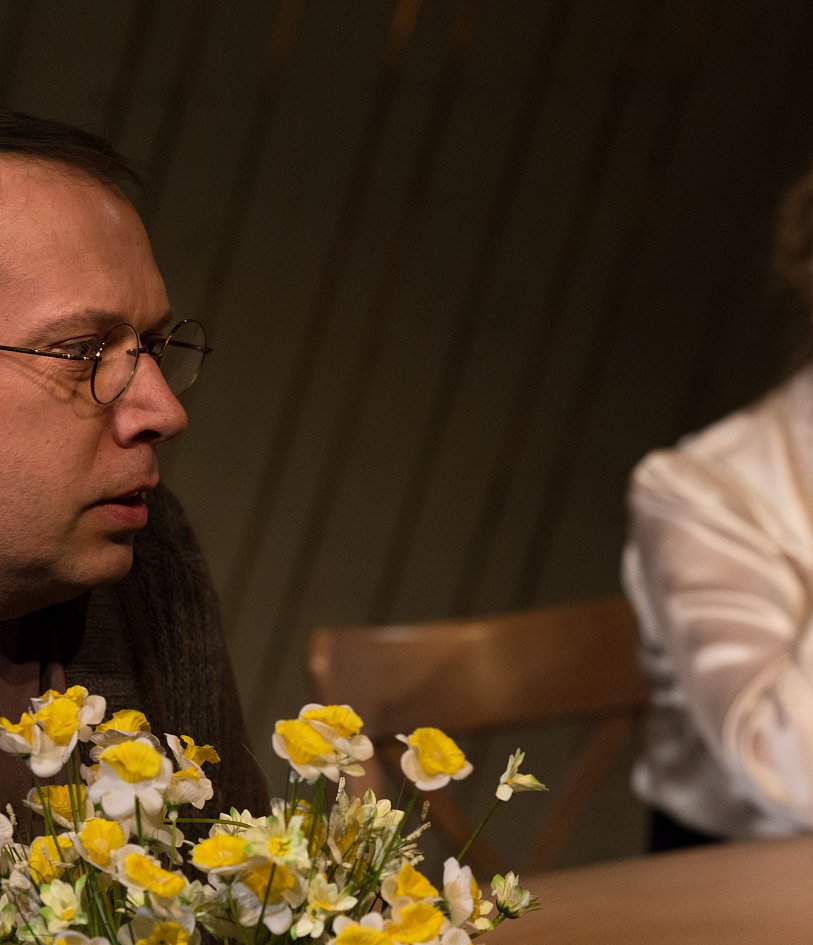 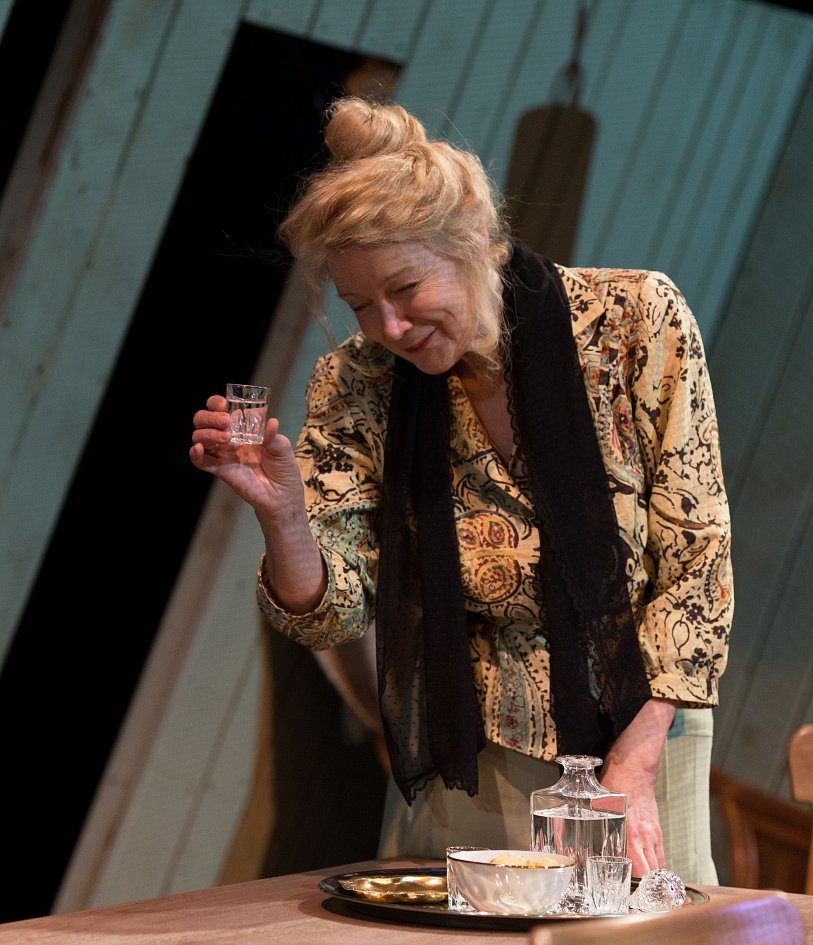 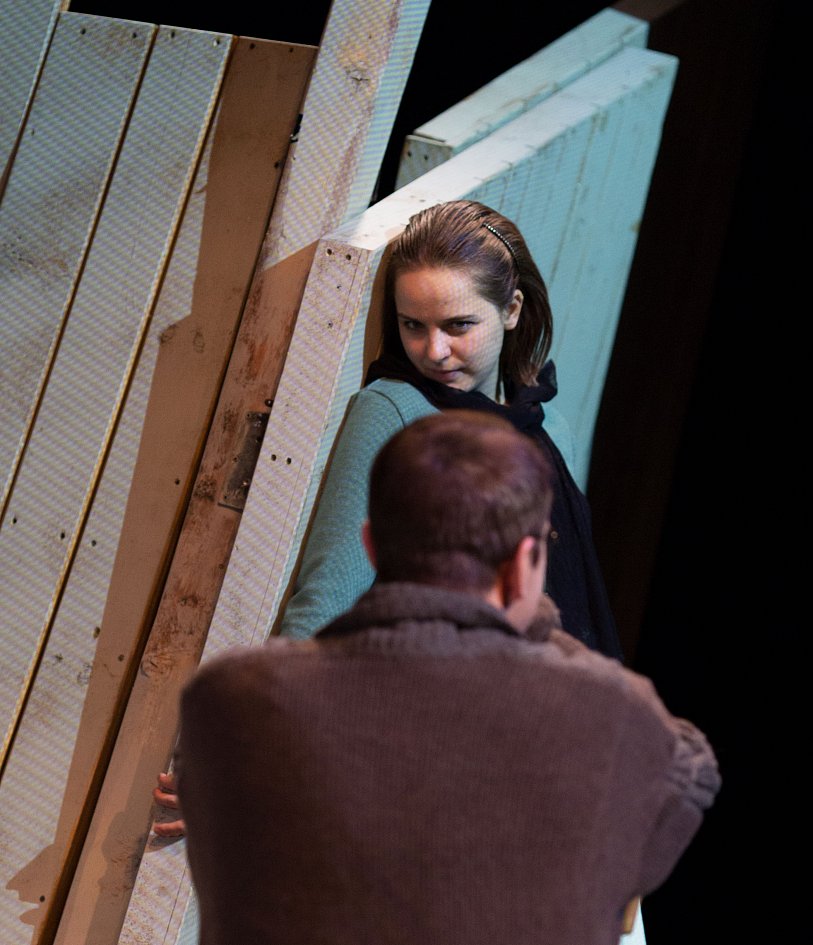 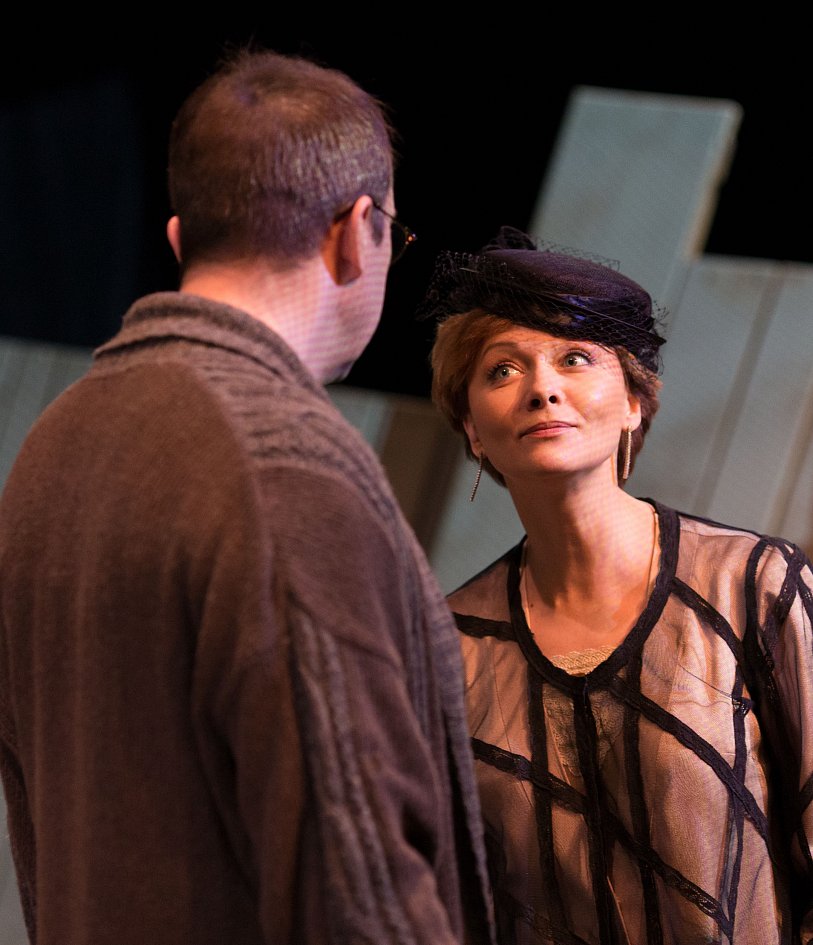 The Eccentrics by Maksim Gorky is an old dream of the director Yury Yoffe. It is a mystery of a play that the theatre has been trying to solve since the moment it was written in 1910, but as a matter of fact it still remains a mystery.

Love scenes, jealousy, flirting, various mystifications and theatricalisations – all this was characteristic for the private life of the writer and his milieu and he depicted it all in his play. Famous dialogues by Gorky are brilliant in terms of their wit. It seems that they have just been written yesterday or even today rather than a hundred years ago.

The main character is a successful writer who has tasted fame and ladies’ attention but needs constant inspiration, which he seeks in love affairs with women. On the one hand, there is a faithful, loving and wise wife who knows all his weaknesses and takes care of her husband almost like of baby; on the other hand – a dashing, opportunistic and adventurous mistress who hurls all her efforts to win him eventually. However, her impatience prevents her from securing this victory. While trying to unravel her rival’s tactics she seems to overlook the most important thing: the ability to love whole-heartedly and madly.