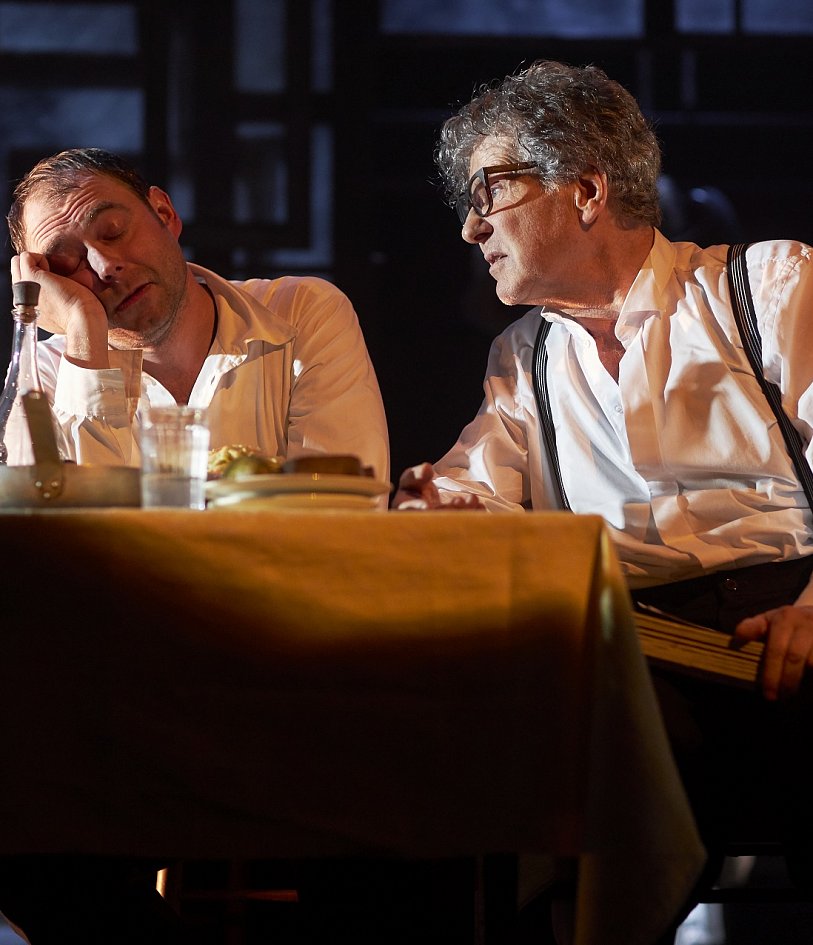 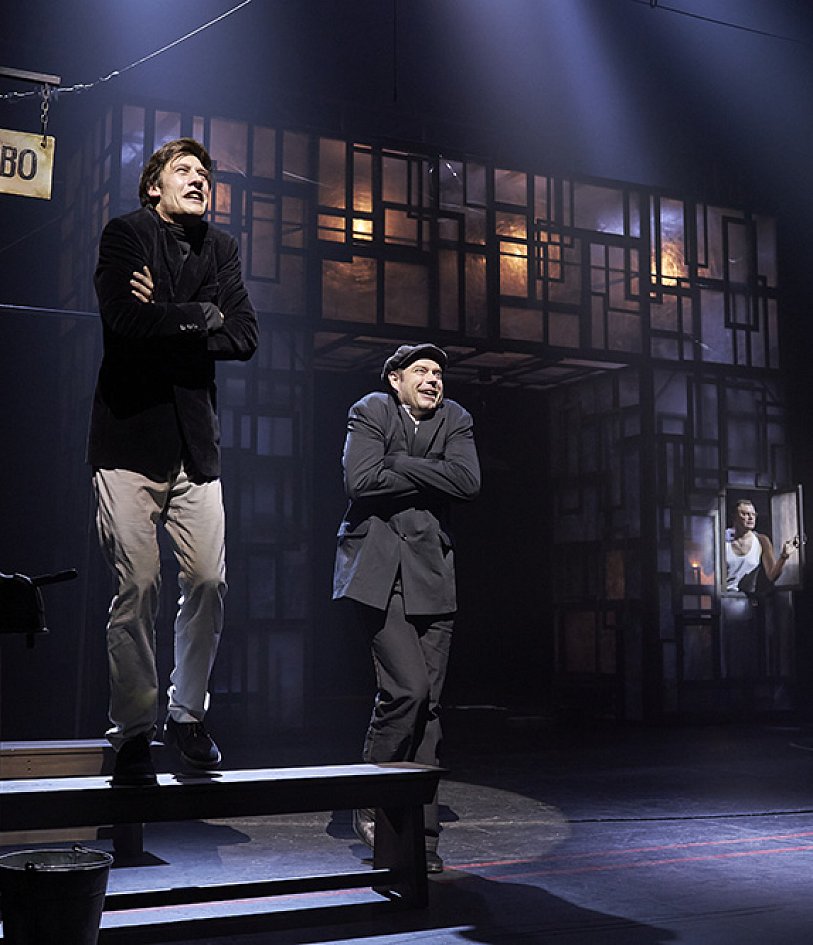 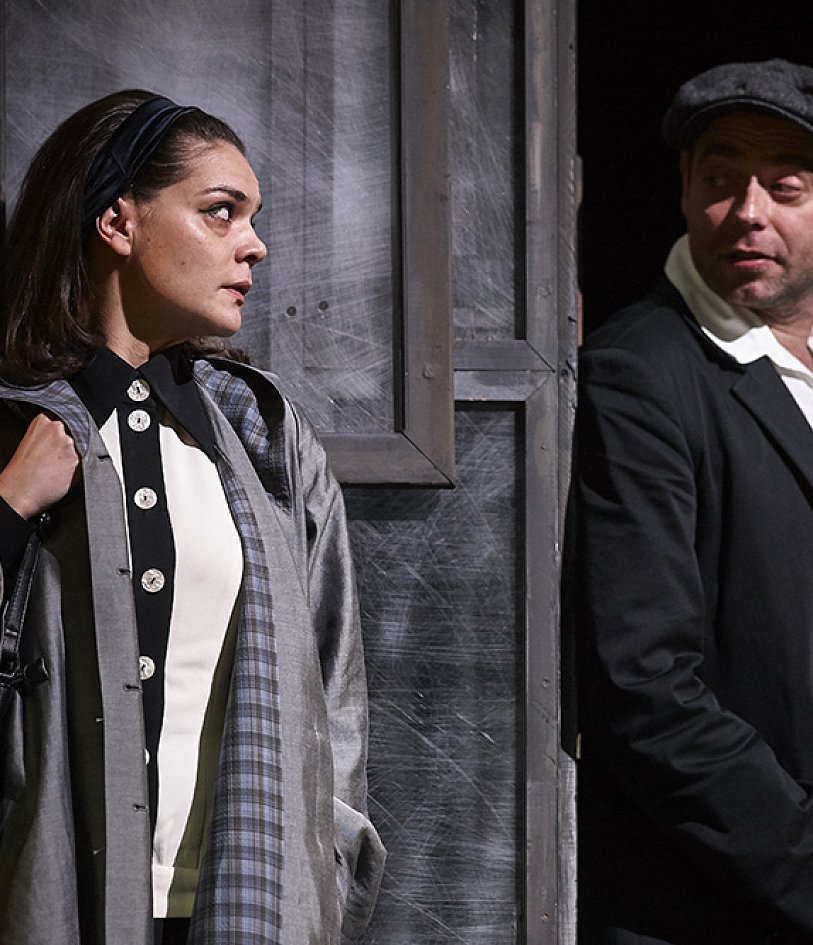 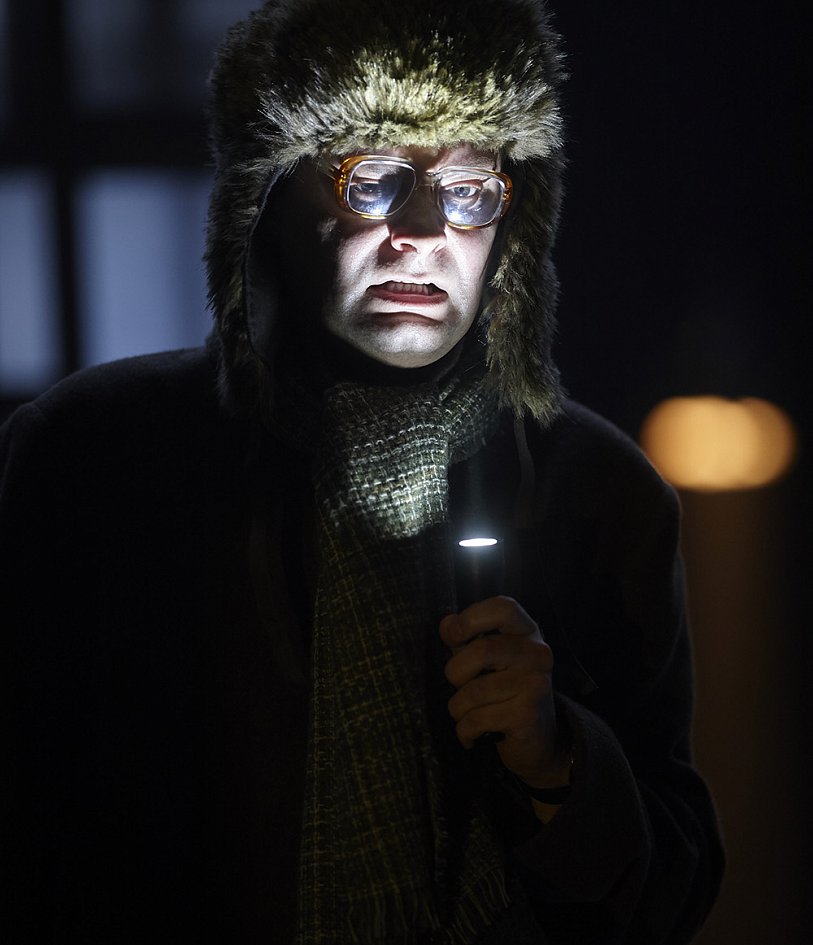 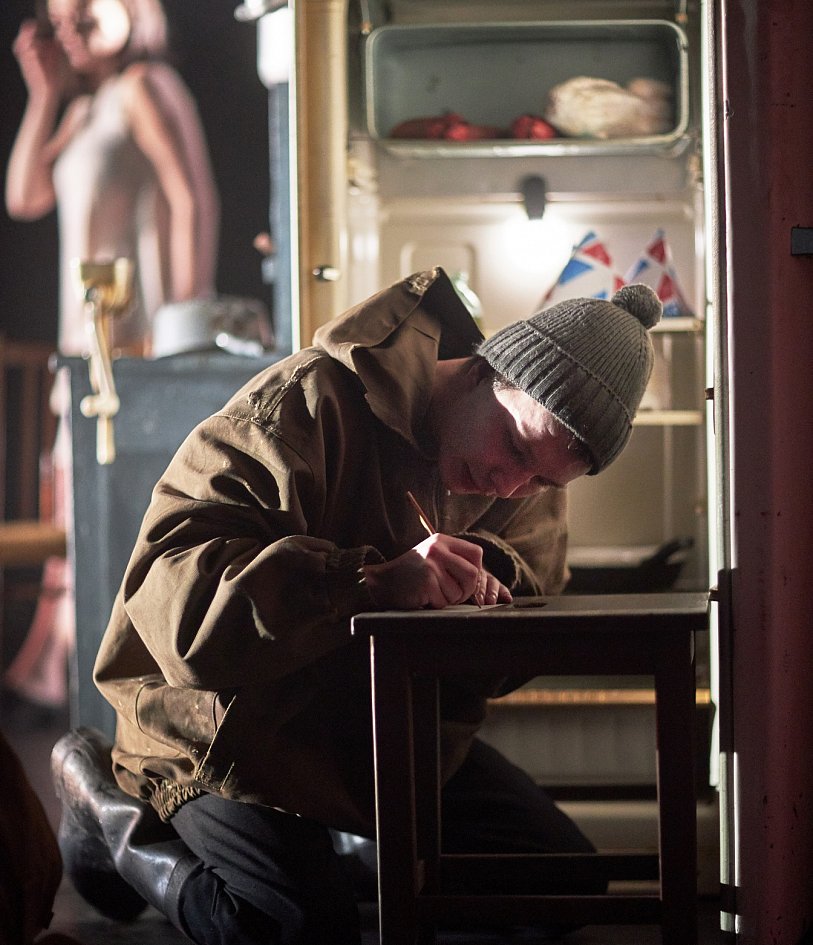 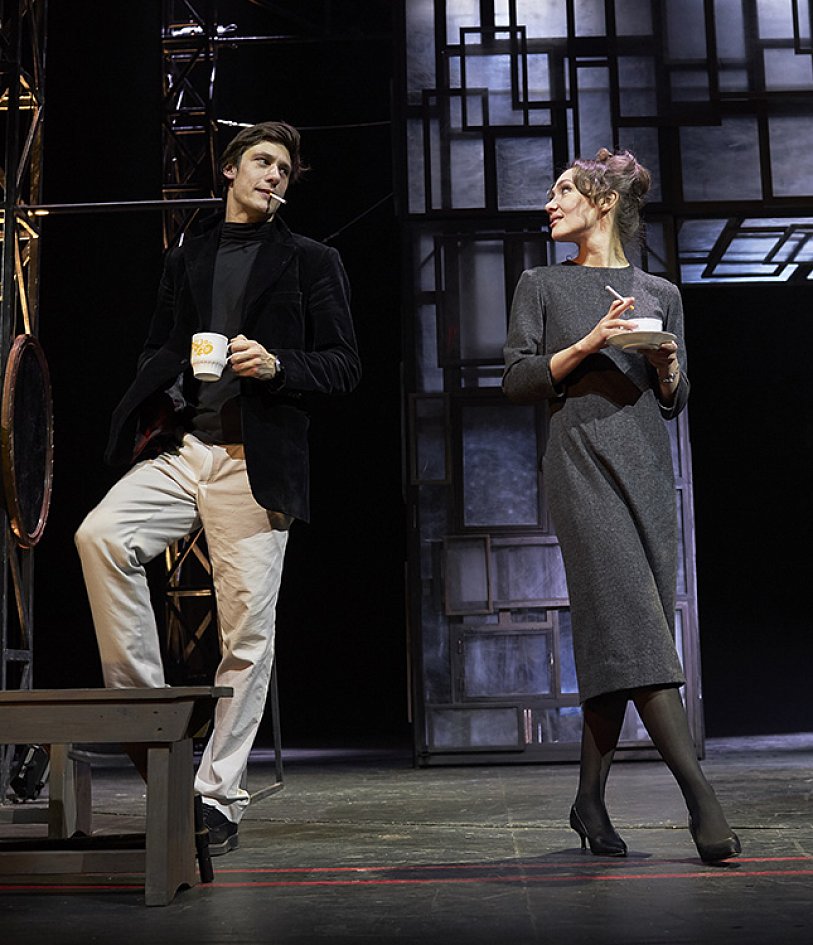 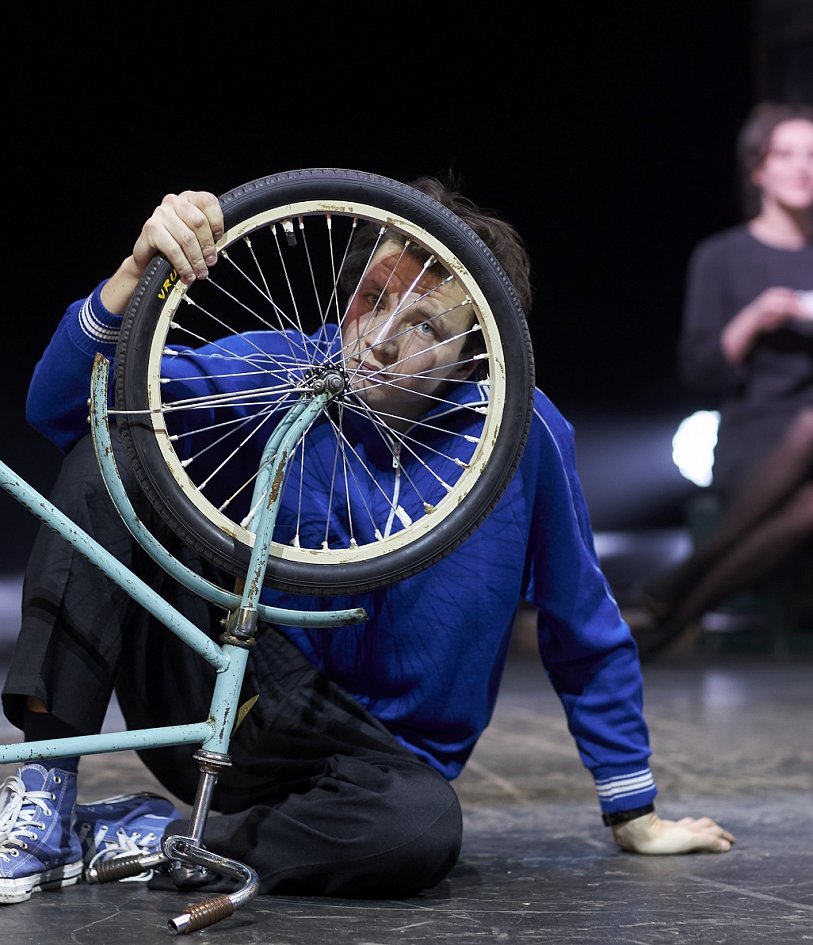 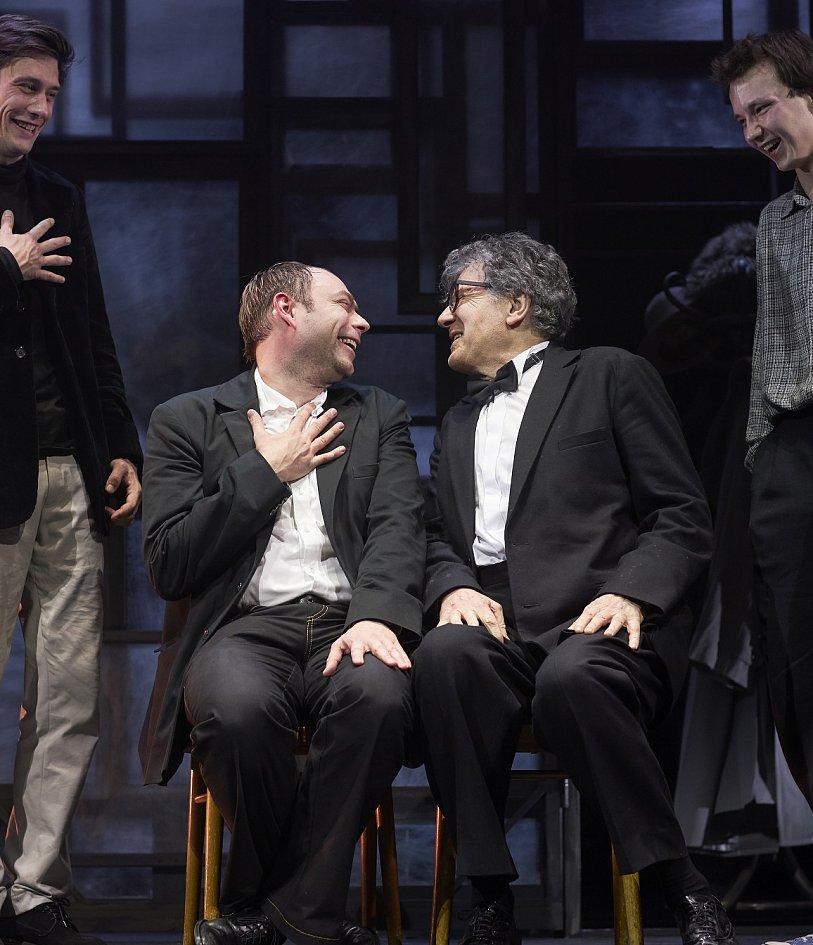 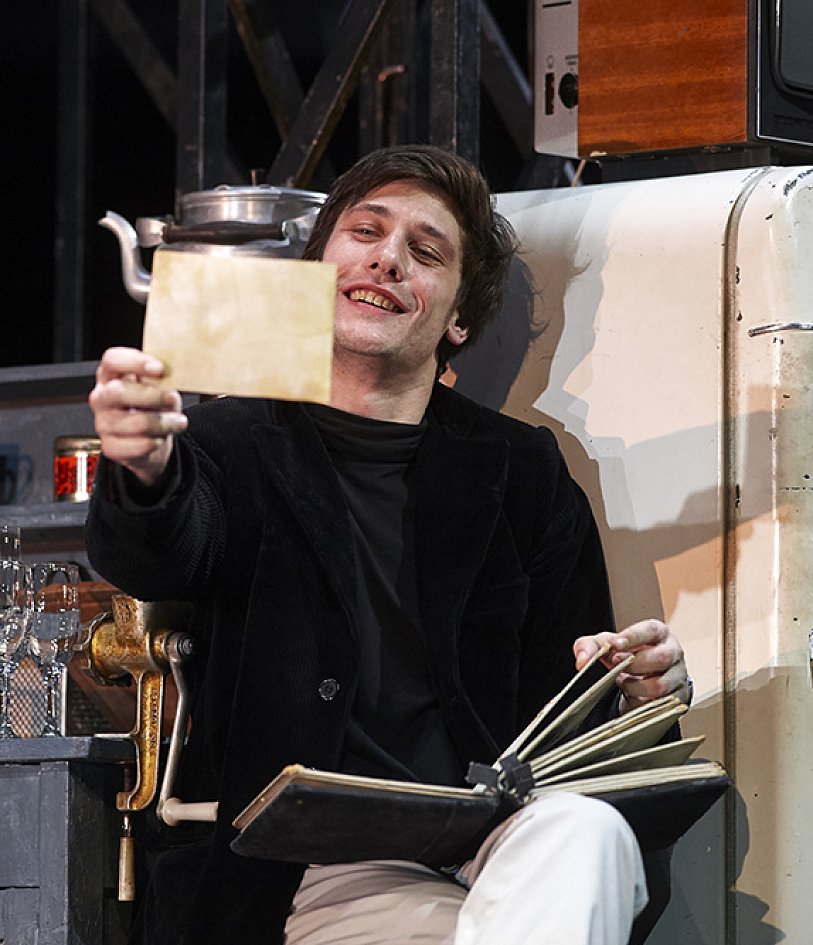 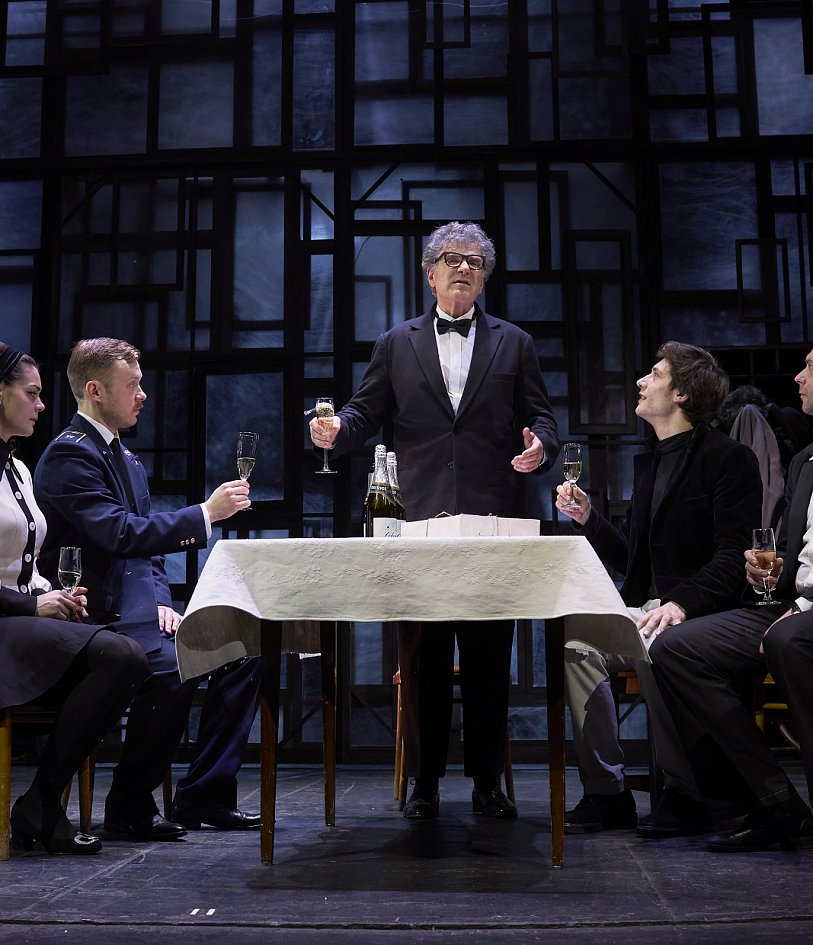 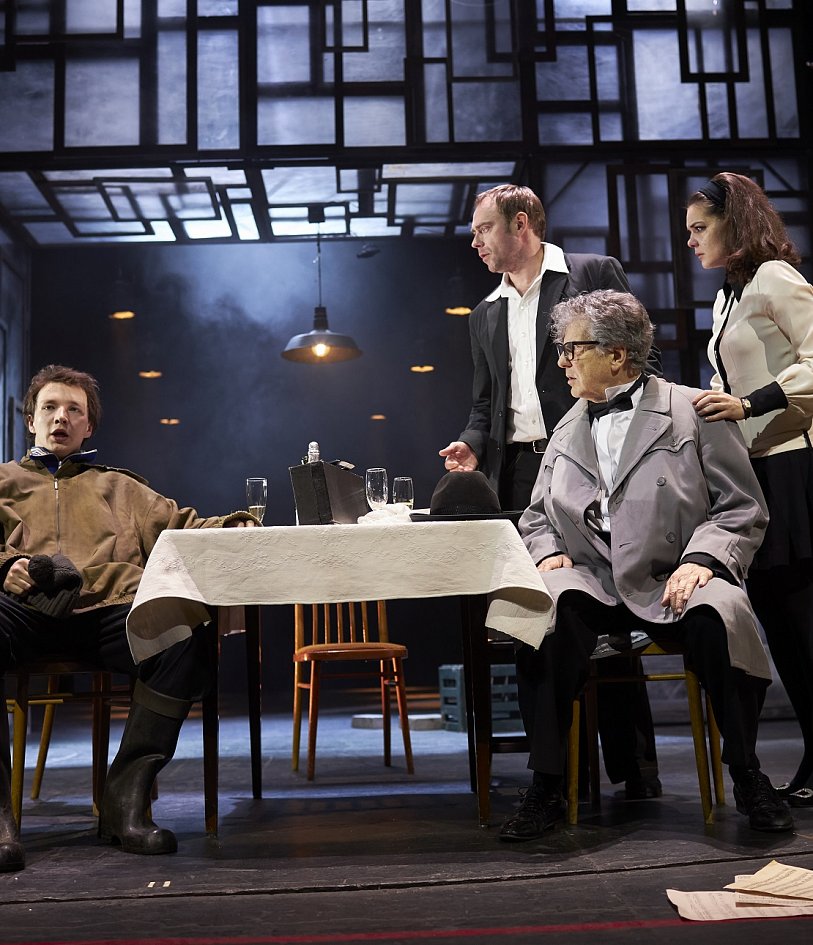 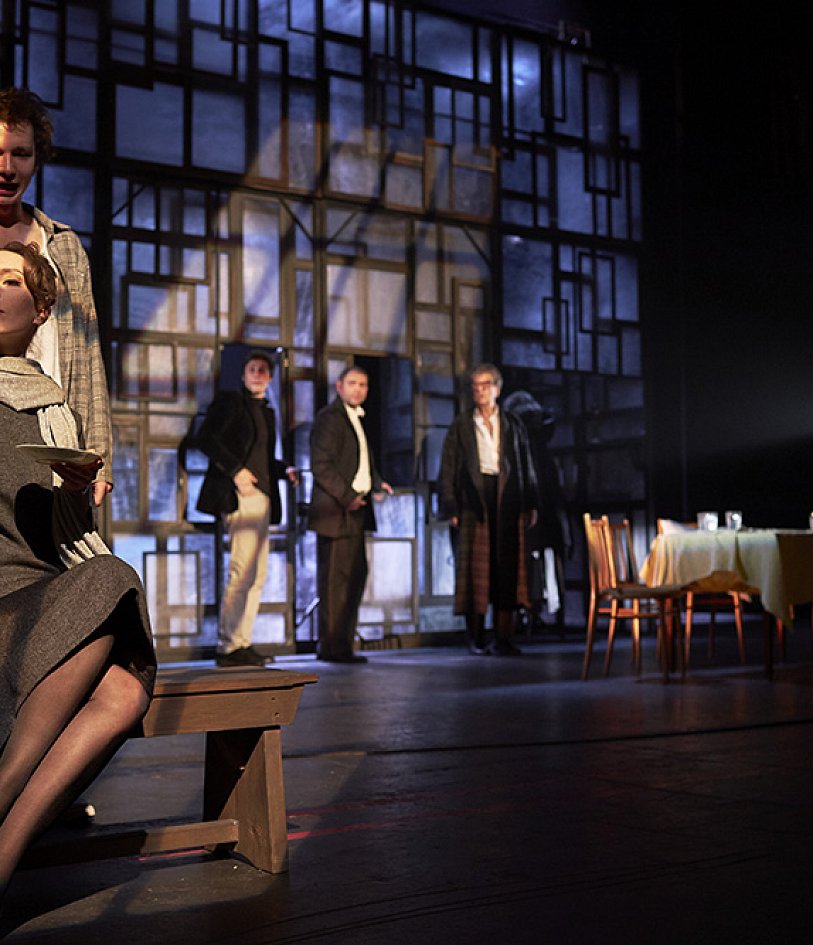 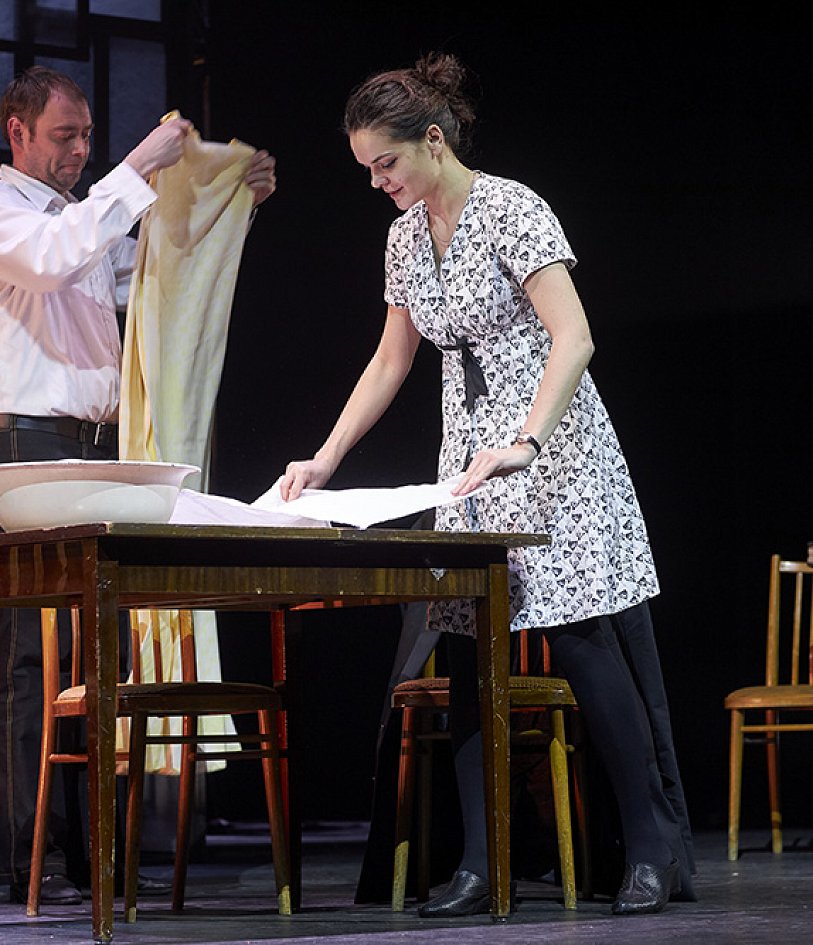 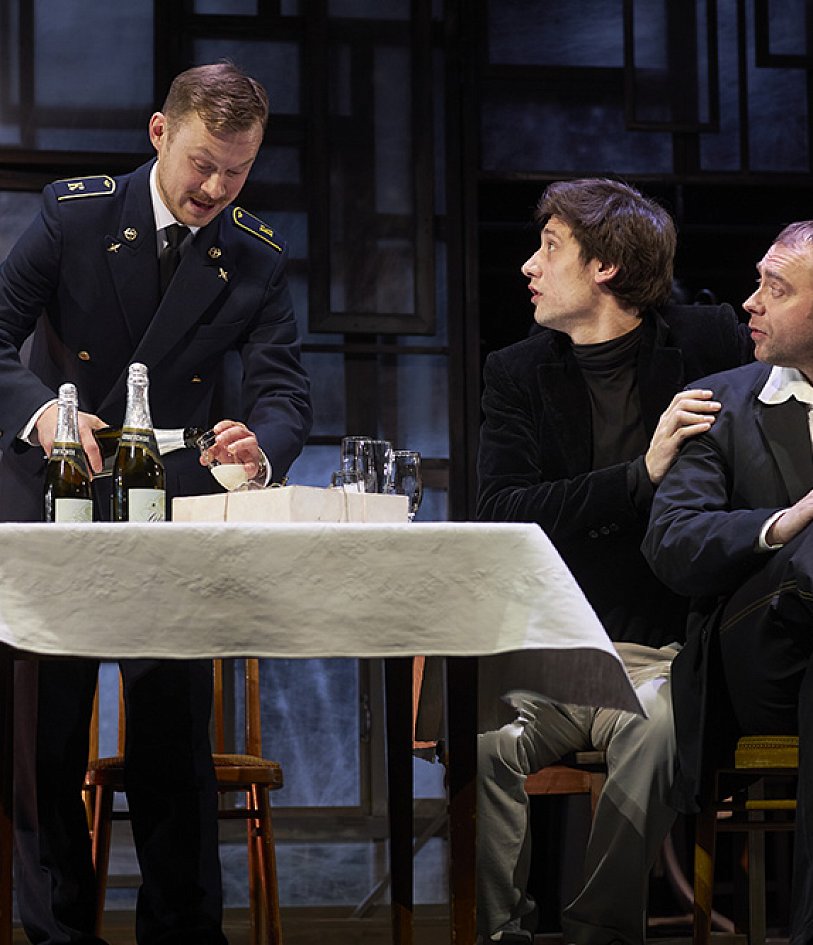 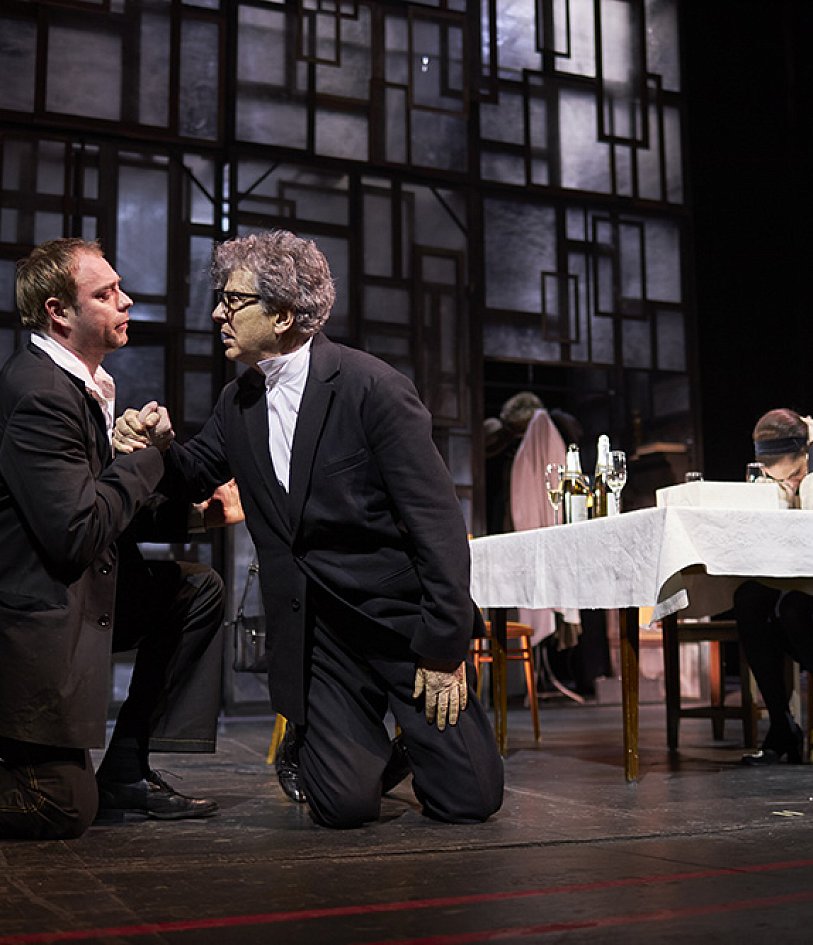 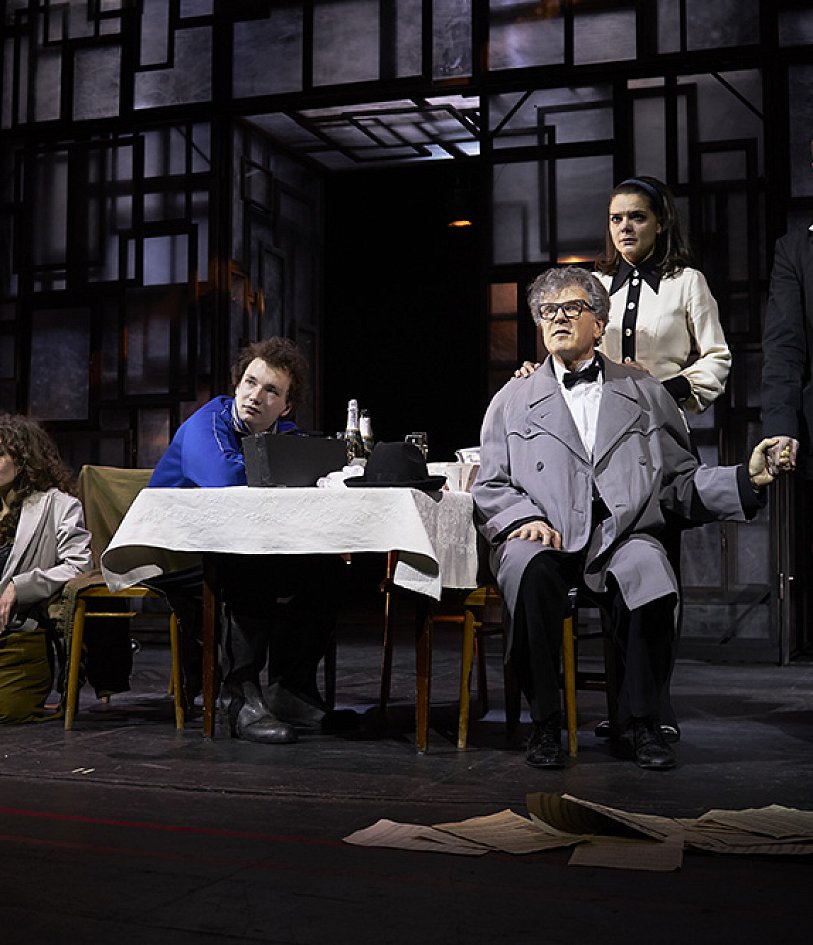 “The Elder Son” by A. Vampilov is the first premiere of 2020 in Mayakovsky Theatre. It is one of the most intimate and heartbreaking plays of the author. Alexander Vampilov lived only for 34 years and wrote only 4 big plays, but it was enough to go down in history of Russian literature as one on the main dramatists of XX century.

In the self-titled film Evgeniy Leonov created an unbelievable character of Andrey Grigorievich Sarafanov. In the performance of Mayakovsy Theatre People`s Artist of Russian Federation Igor Kostolevsky plays this one of the most deep and soulful character of Russian dramaturgy.

“The Elder Son” is a comedy based on strange and ridiculous situations. Student Busygin and his friend Silva see off girls and because of this are late for the last train. So in order to find a place to spend the night they lie that one of them – Sarafanov`s an illegitimate son and came to visit him. The family accepts the deceiver and only in few days between them appears such a tenderness that even revealed lie can`t destroy it.

Tragic and at the same time funny performance about someone, who looked for a place to spend a night, and finally found real home and family.

In this play occasion is the beginning of the story, but the final depends only on the characters. They have to make a choice – whether they better should run and not to get attached or to take a chance and to love.