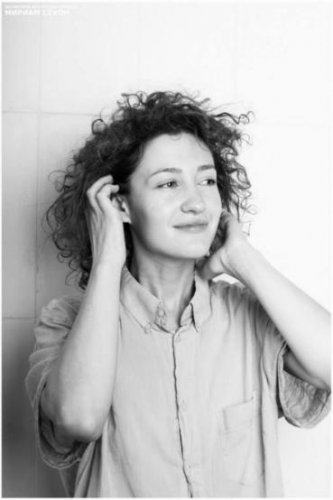 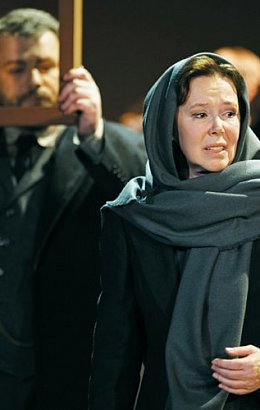 She had been traveling with an International theater, where her father worked as an actor and her mother as a costumier, around the world from the time she was 6. She danced and sang there.

Miriam returned to Moscow to finish her study at the school in 1994. Then she finished the courses of the Soros Contemporary Art Institute.

She graduated from the Directing Department of The Russian University of Theatre Arts (the acting group, workshop of Sergey Zhenovach) in 2005.

Miriam is an actress of "Theatrical Art Studio" from 2005.

Also in 2006 she founded the vocal-instrumental ensemble "Tatiana" in the repertoire of which there are songs of 30-60-ies.

She created the solo project “Voice Memo” in 2013.

Miriam played the Moon in the performance "How would you like it" and the girl in the play "Ob-lo-mov-ness ..."

"Notebooks" by M. Chekhov – an Actress