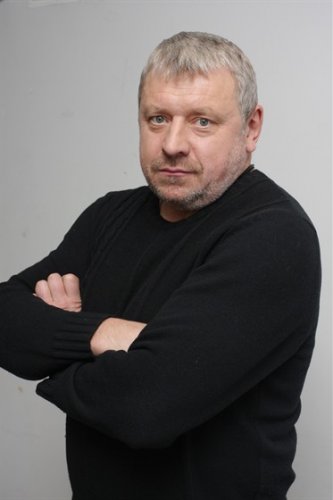 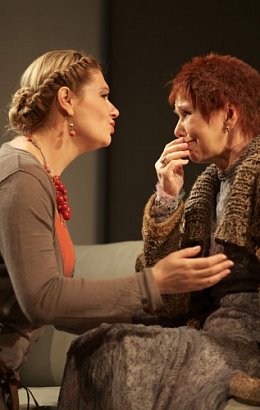 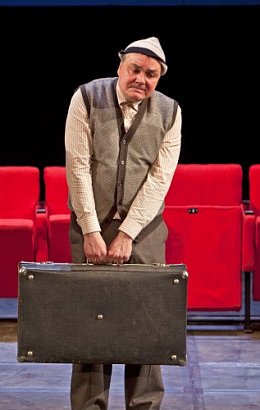 In 1985 he graduated from the Vakhtangov Theatre Academy (T. Kopteva`s course).

Igor is an actor of Ruben Simonov Drama Theatre.

Since September 2007 he has been collaborating with Mayakovsky Theatre.

Igor made his screen debut in 1982 and so far he has played about 60 small roles. He mainly plays in TV series.