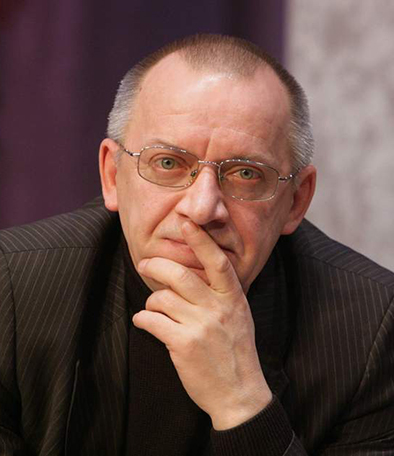 Sergey Artsibashev was born on September 14, 1951 in the village of Kalia, Sverdlovsk region.

He graduated from the Ural Polytechnic College, then the acting department of the Sverdlovsk Theatre School (1976, Kozlov`s course).

In 1981 he graduated from the Directing Department of GITIS (M. Knebel`s course).

At the end of his studies he was invited to Taganka Theater, where he worked until 1989.

In 2002-2011 he was artistic director of Mayakovsky Theatre.

Laureate of the State Prize of Russia, People's Artist of Russia (2005). 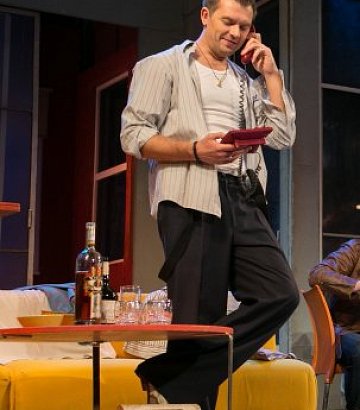 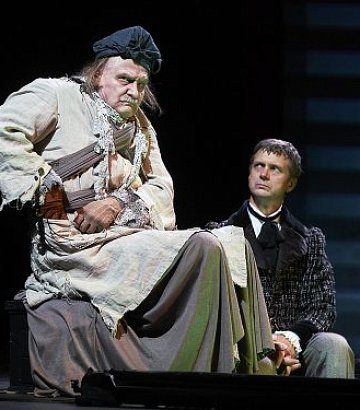 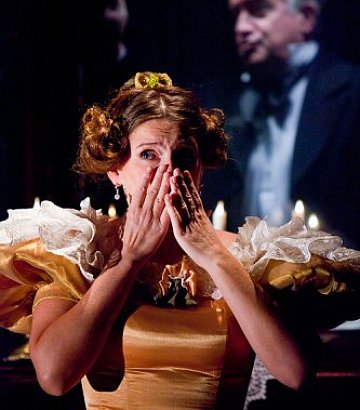