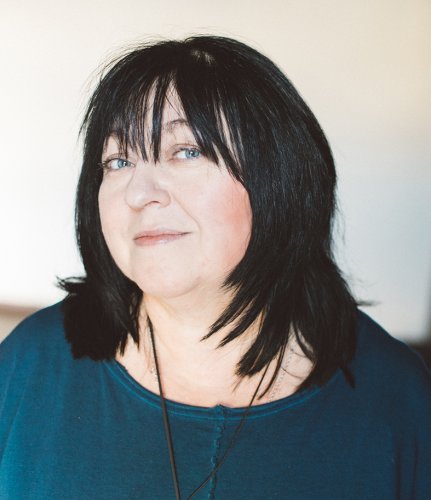 She graduated from the Samara Academy of Culture and Arts, then assistantship - internship at the Department of scenic speech in The Russian University of Theatre Arts (workshop of I.Promtova).

She released diploma performances at The Russian University of Theatre Arts: "Wiy"( by Nikolay Gogol), "Trojan Women" by Euripides, “On the grass of the yard “ by the contemporary author A. Eppel, "Oedipus Rex" Sofokol, "The Insulted and Injured" by Dostoevsky, "V.O.L.K." by Aksenov, "Eugene Onegin" by Pushkin, "Love Story", "Voices. Women. Men. "

The play “On the grass of the yard “ won the International Theatre Festival "Rainbow" in St. Petersburg in 2006 and the winner of the festival "Golden leaf", which was held among all theater schools of Moscow. And the scene from the play "Trojan Women" by Euripides was a member of the festival of ancient drama in Cyprus (2006).

She leds and continues to conduct classes in elocution with directors of small towns in the O. Kudryashov`s laboratory.

She participated in directing the performances in following theaters: The State Academic Central Puppet Theatre by Obraztsov, in the Moscow theatre of documentary plays, The Stanislavski and Nemirovich-Danchenko Moscow Academic Music Theatre, Moscow State Variety Theater, The Nizhnevartovsk Drama Theatre.

Svetlana Zemlyakova as the director released the performance "Grandma," "Peter and Fevronia from Murom" in theater "Practice".

The play "Peter and Fevronia of Murom" became the winner of the Russian National Theatre Award "Golden Mask" in the nomination "experiment" in 2015.