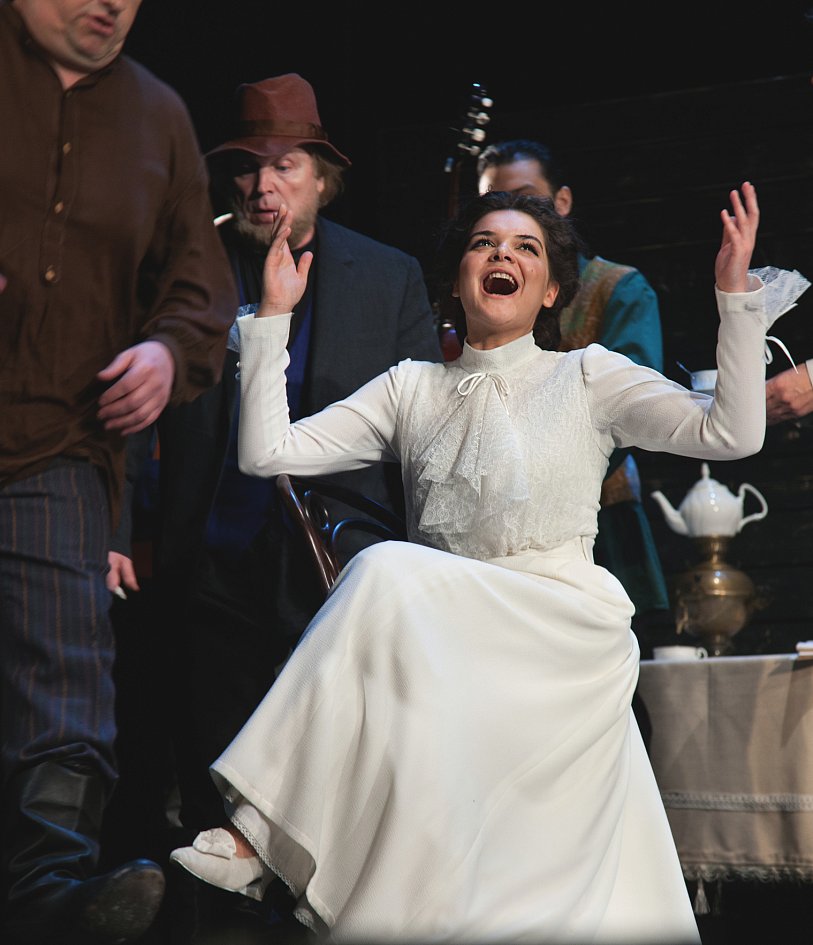 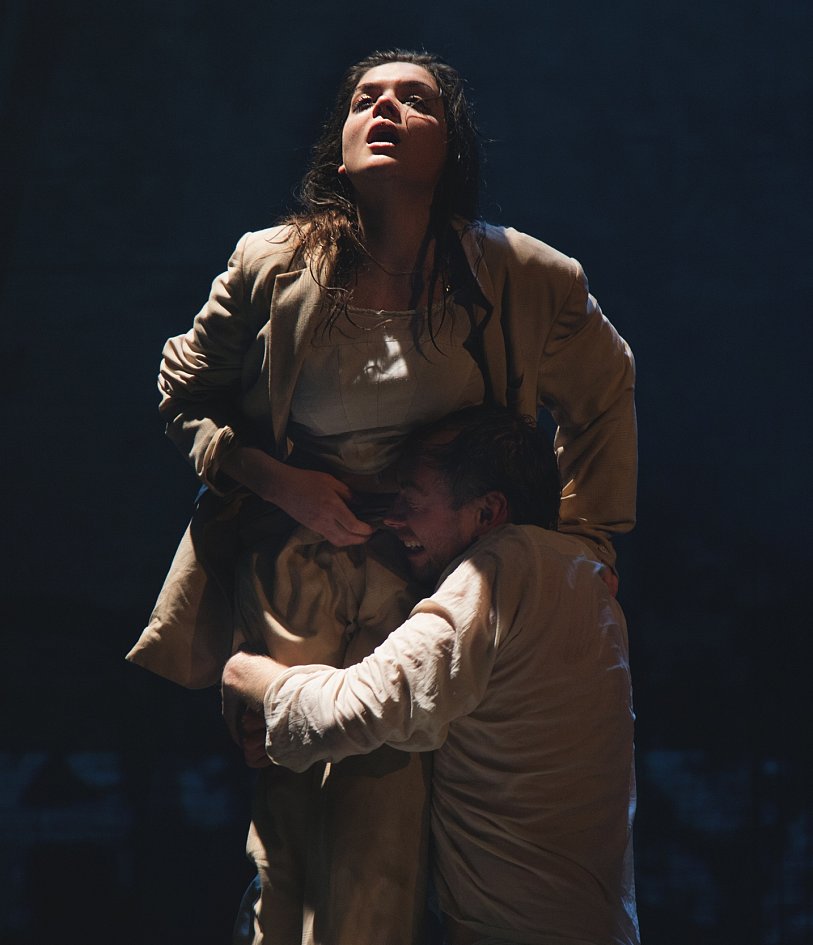 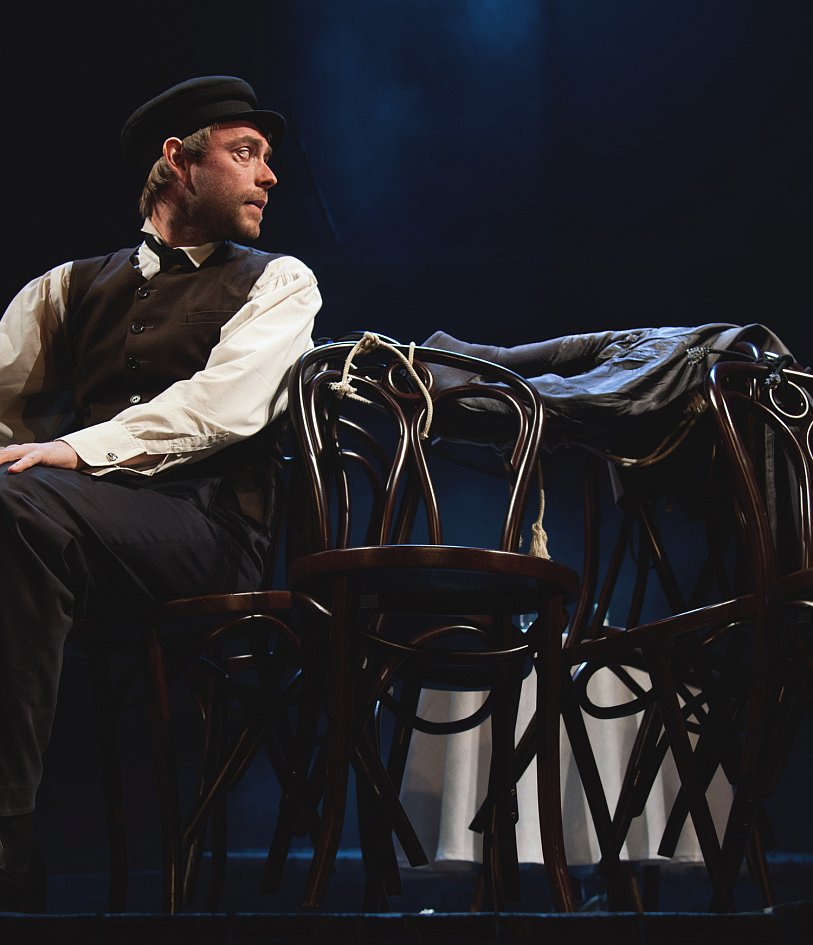 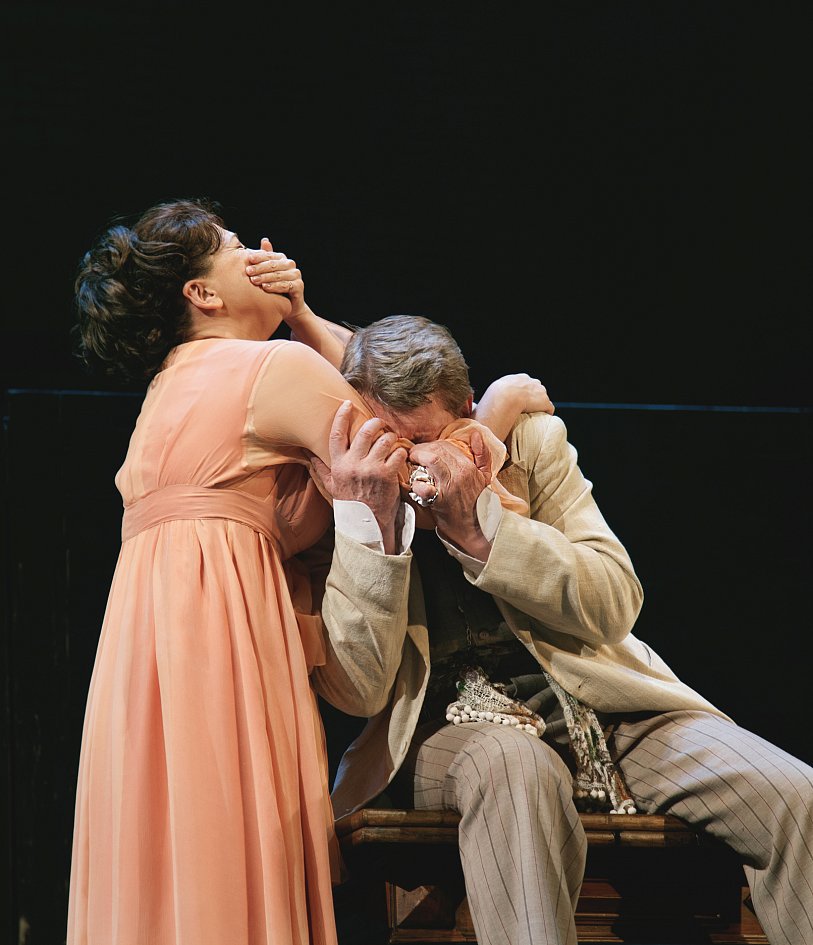 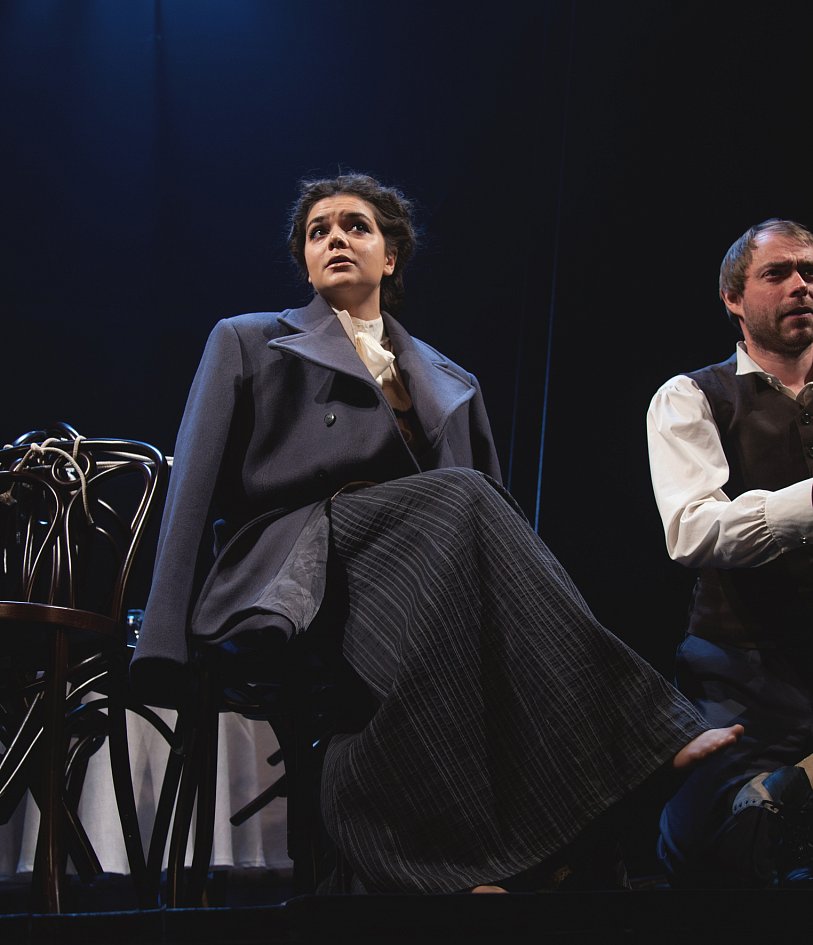 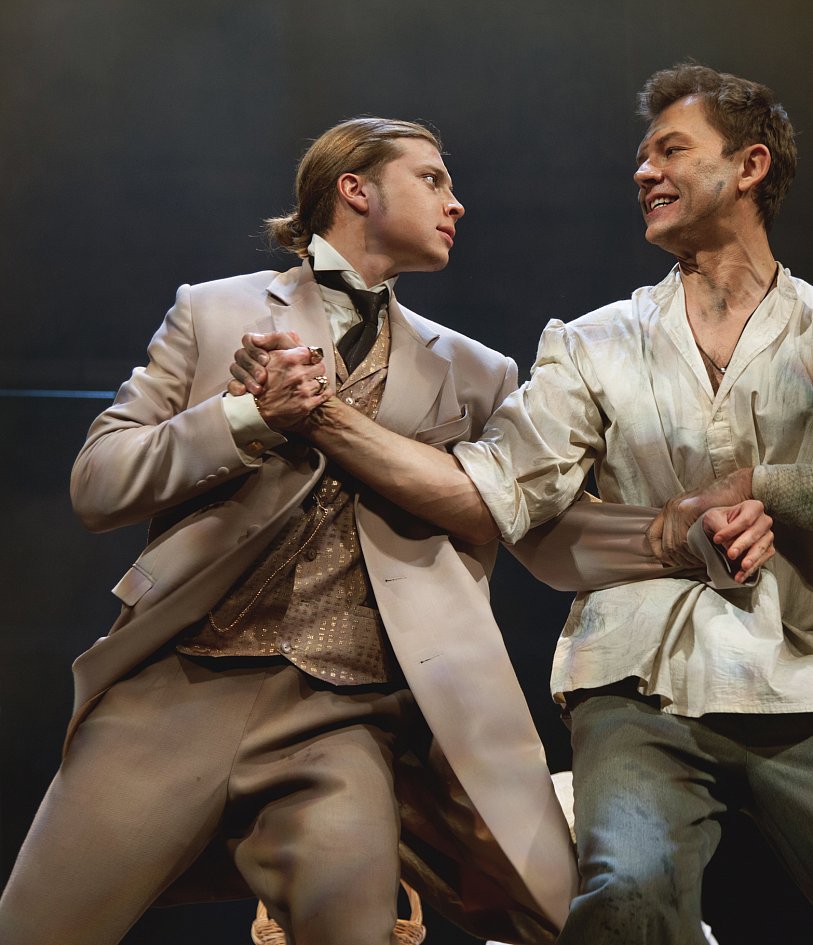 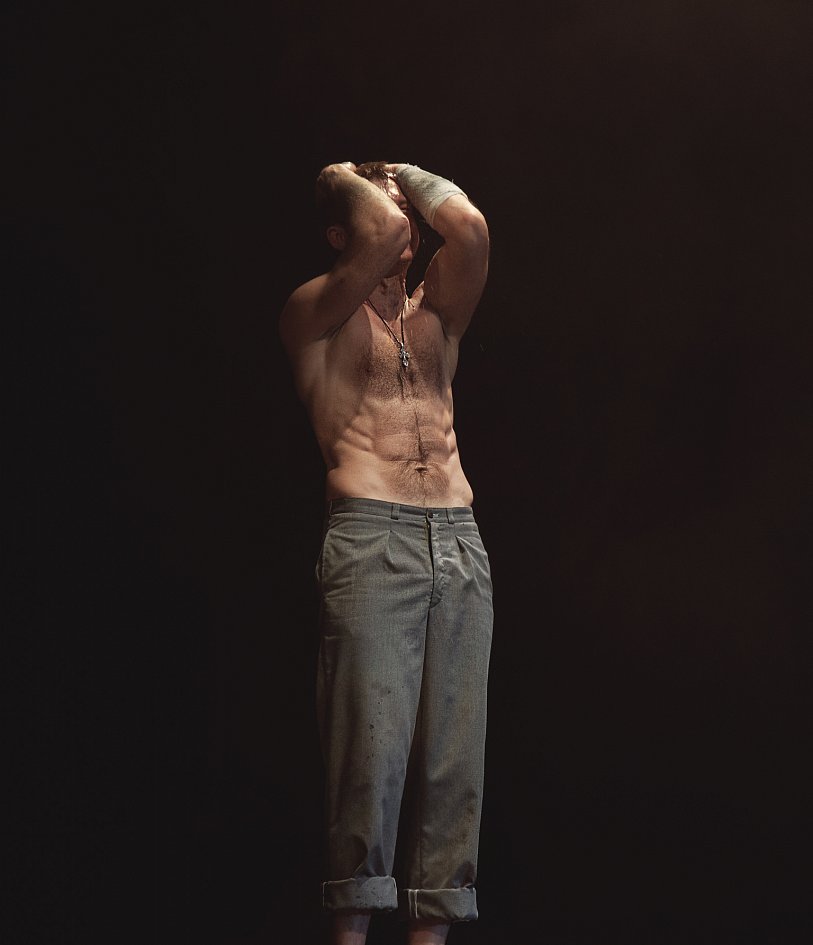 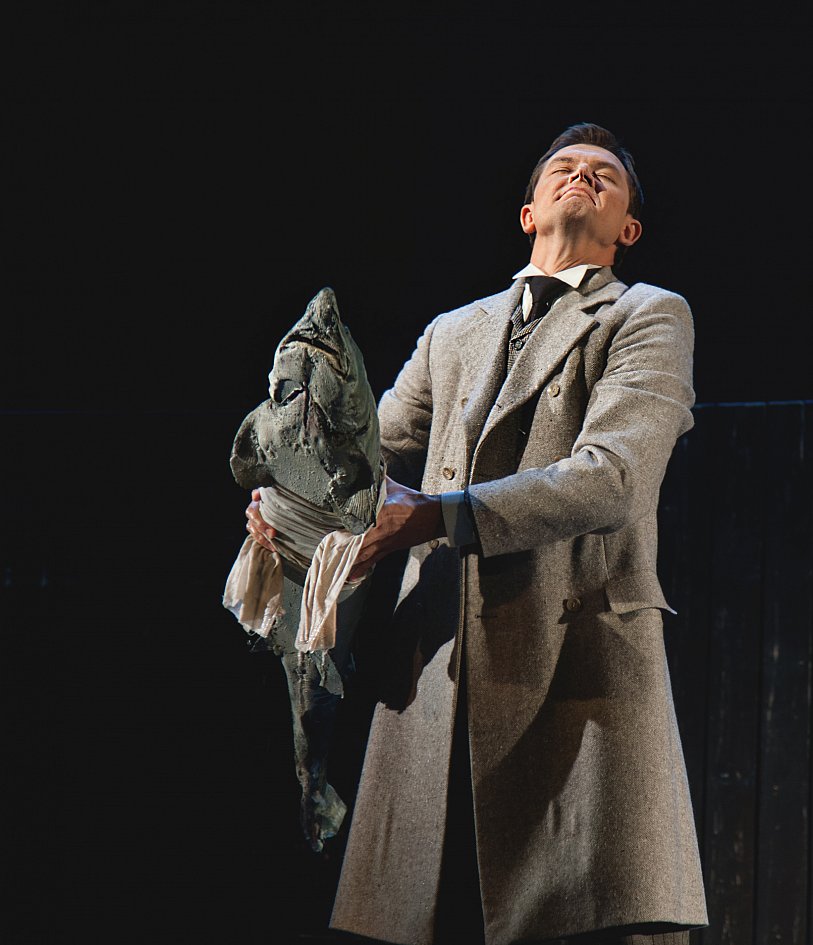 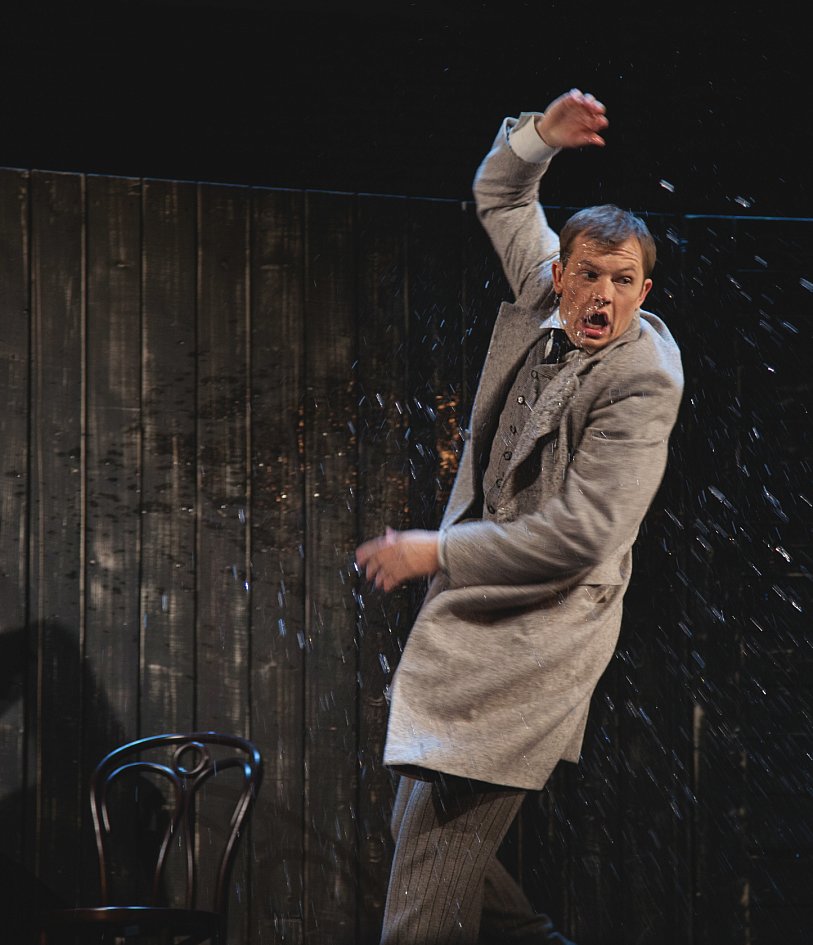 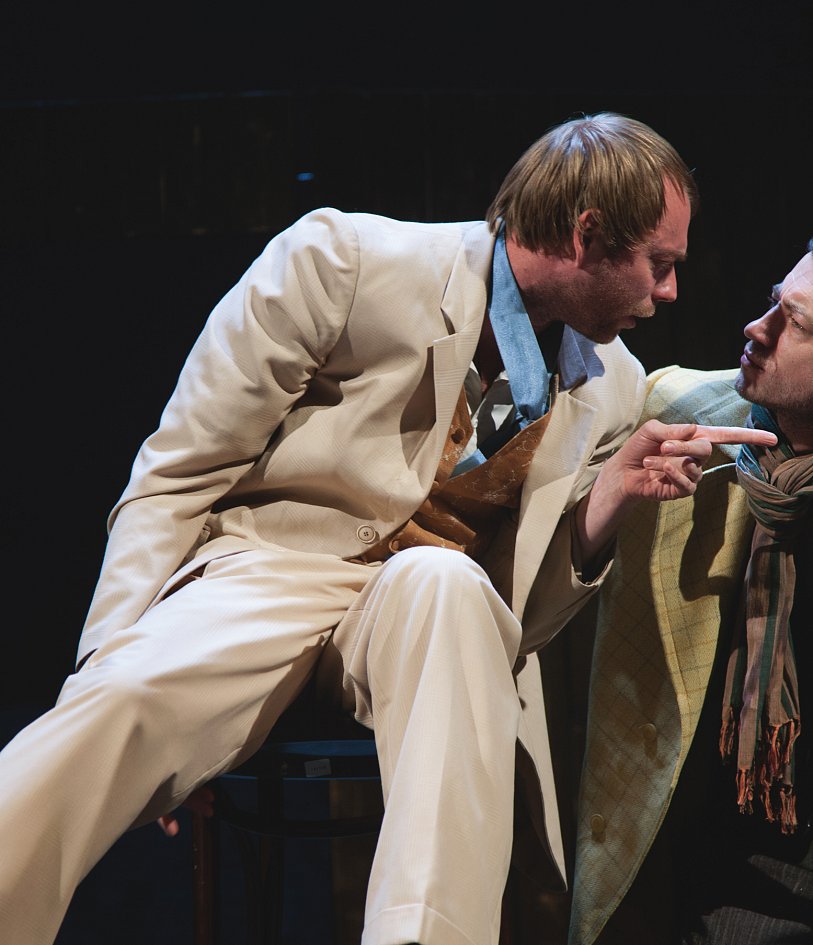 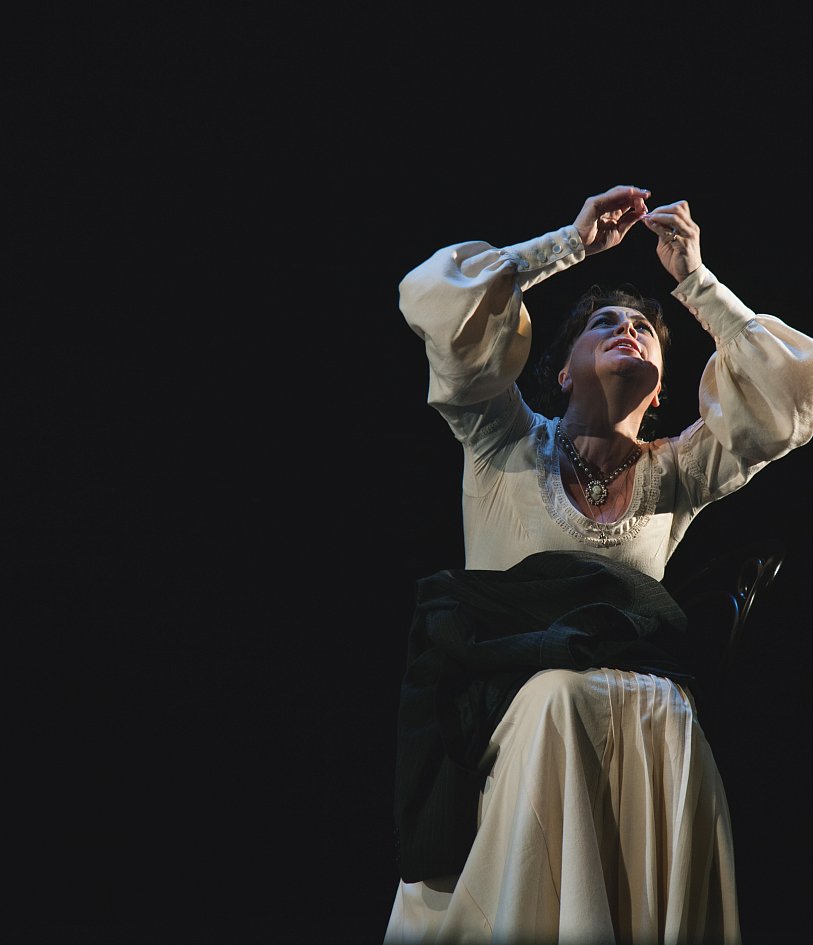 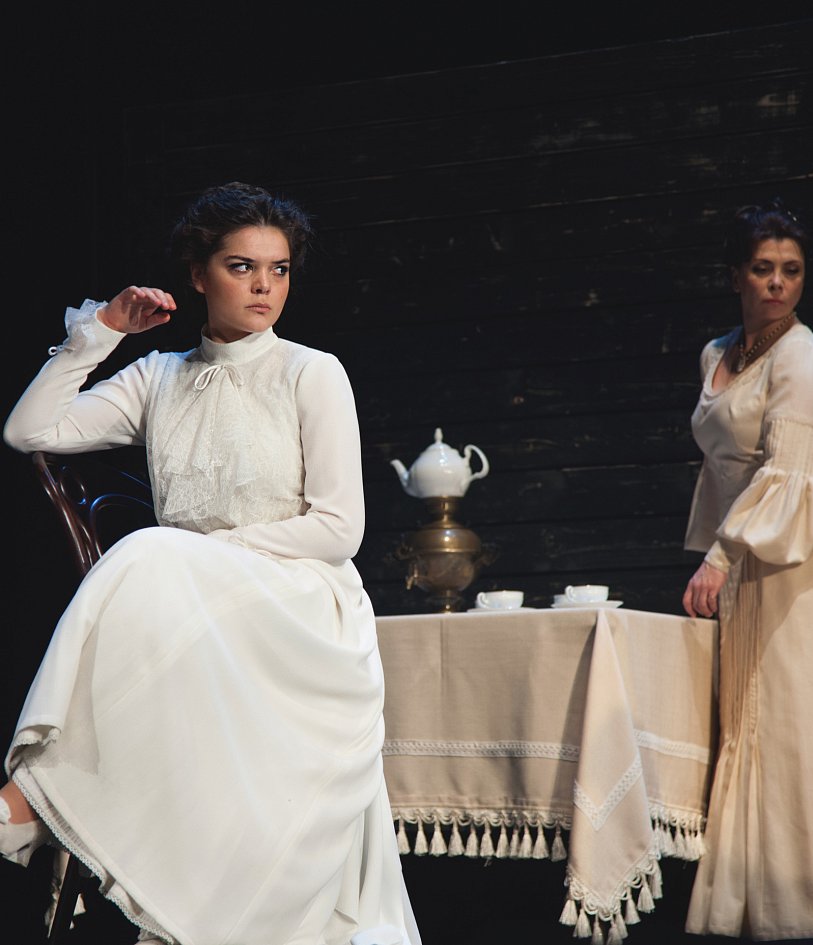 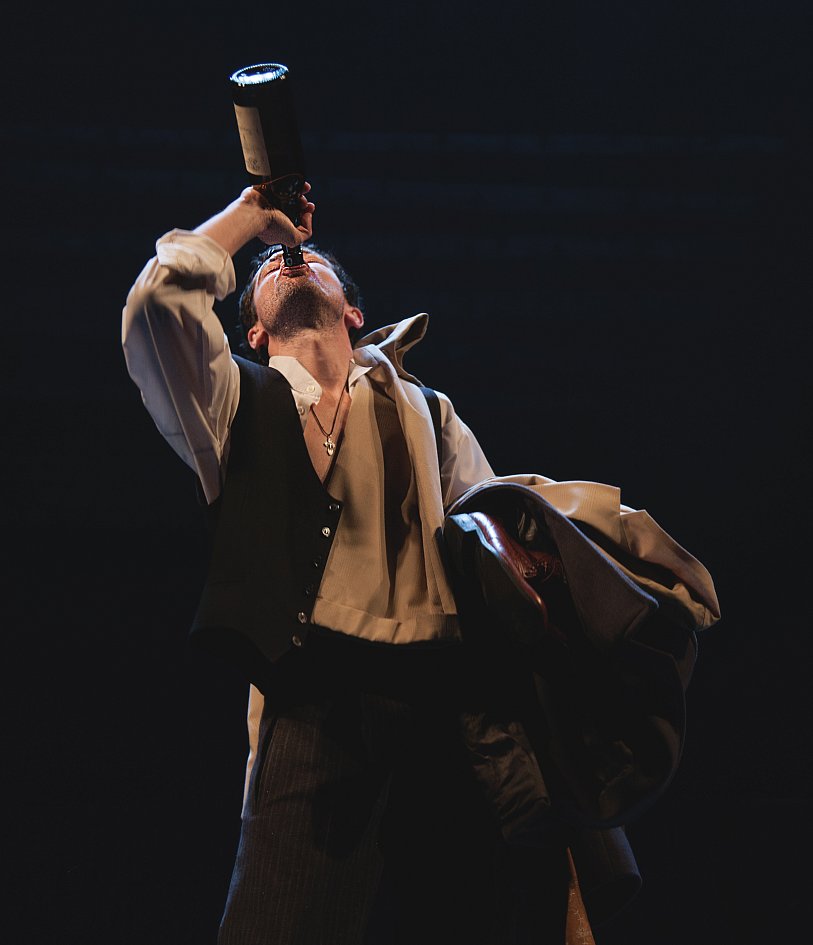 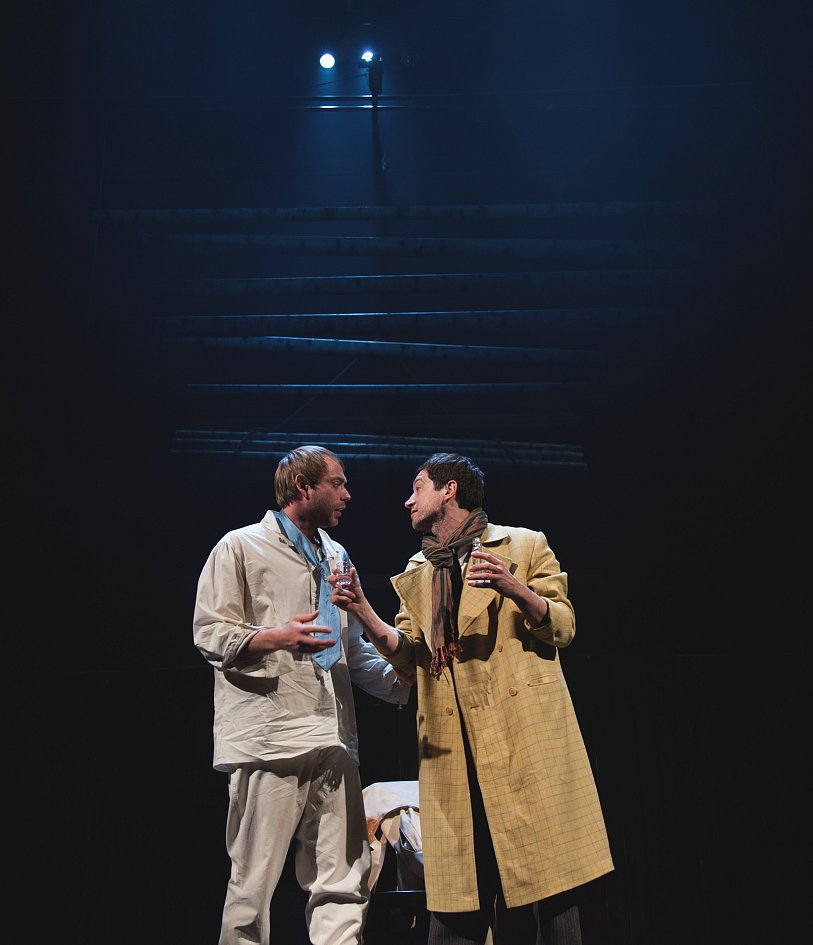 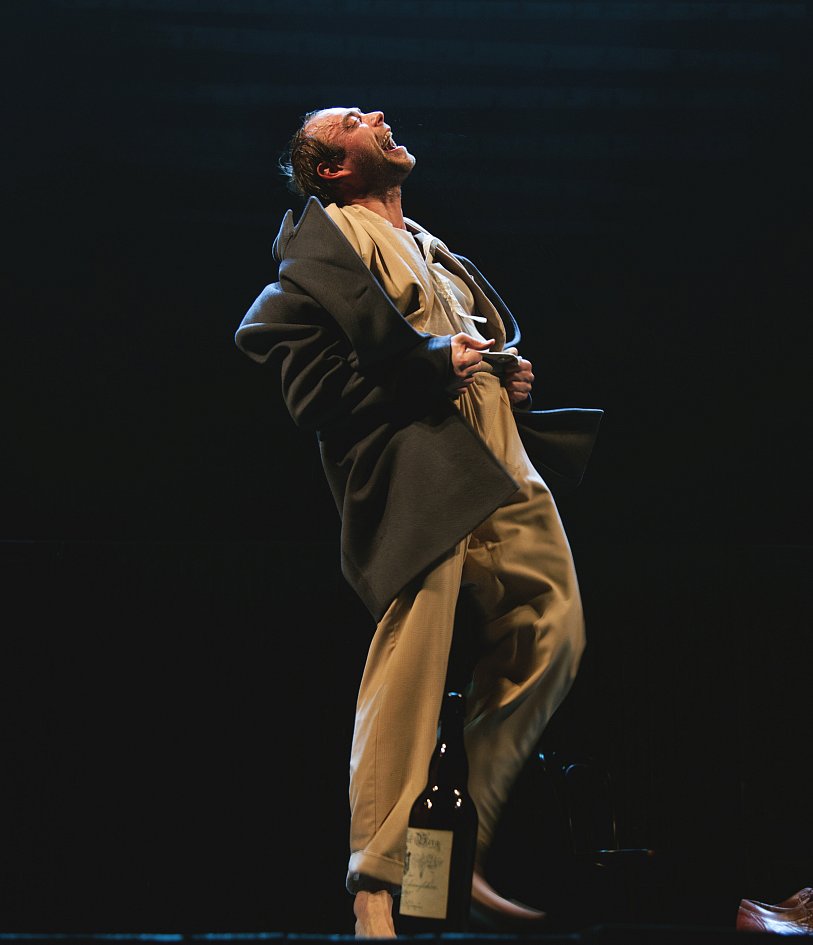 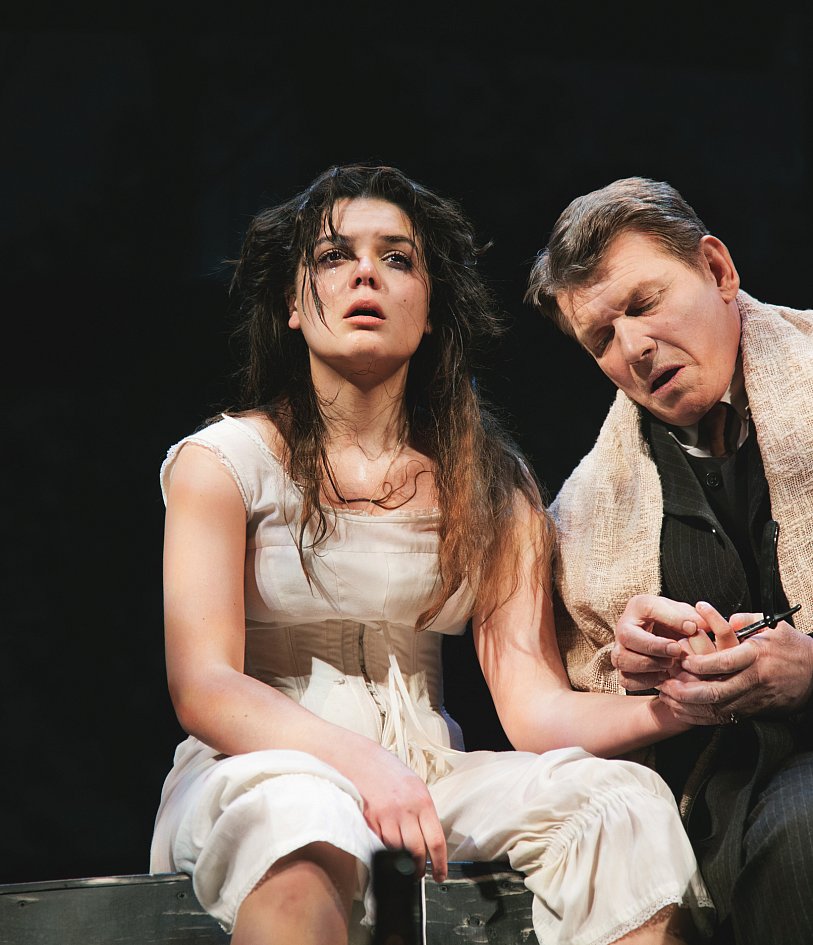 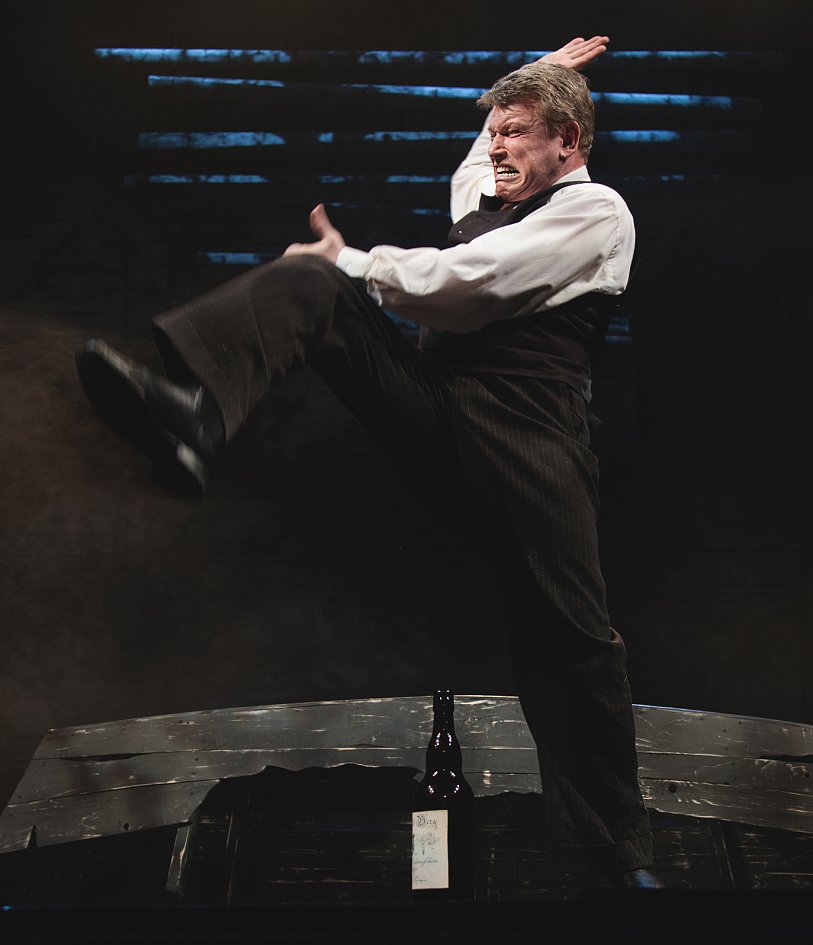 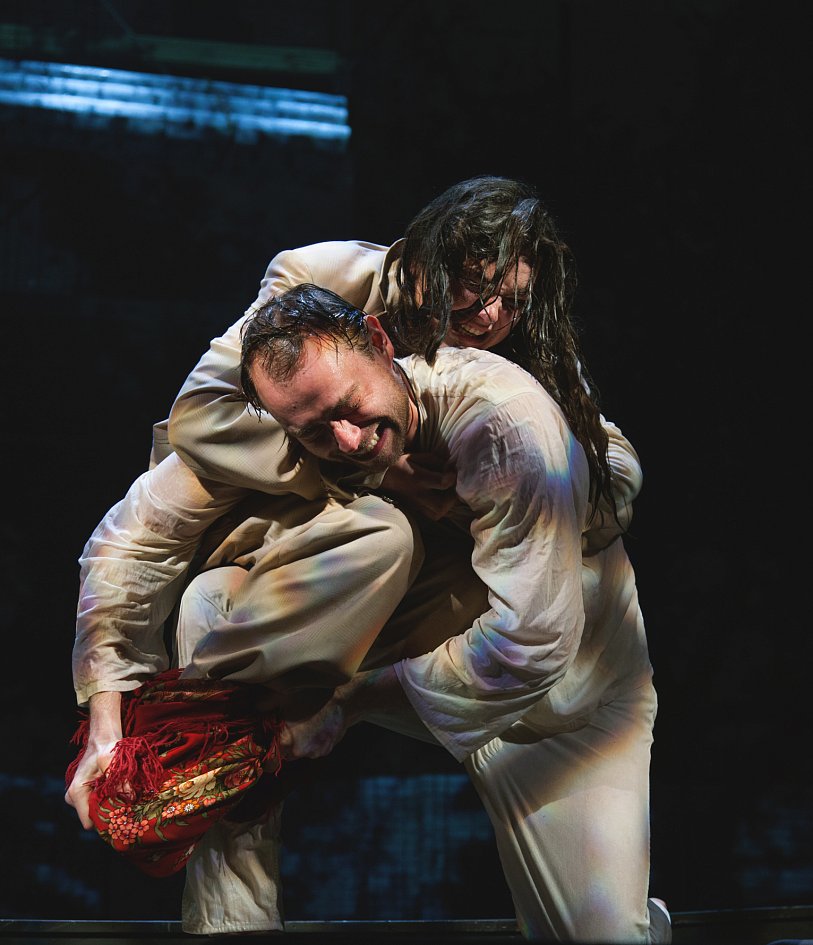 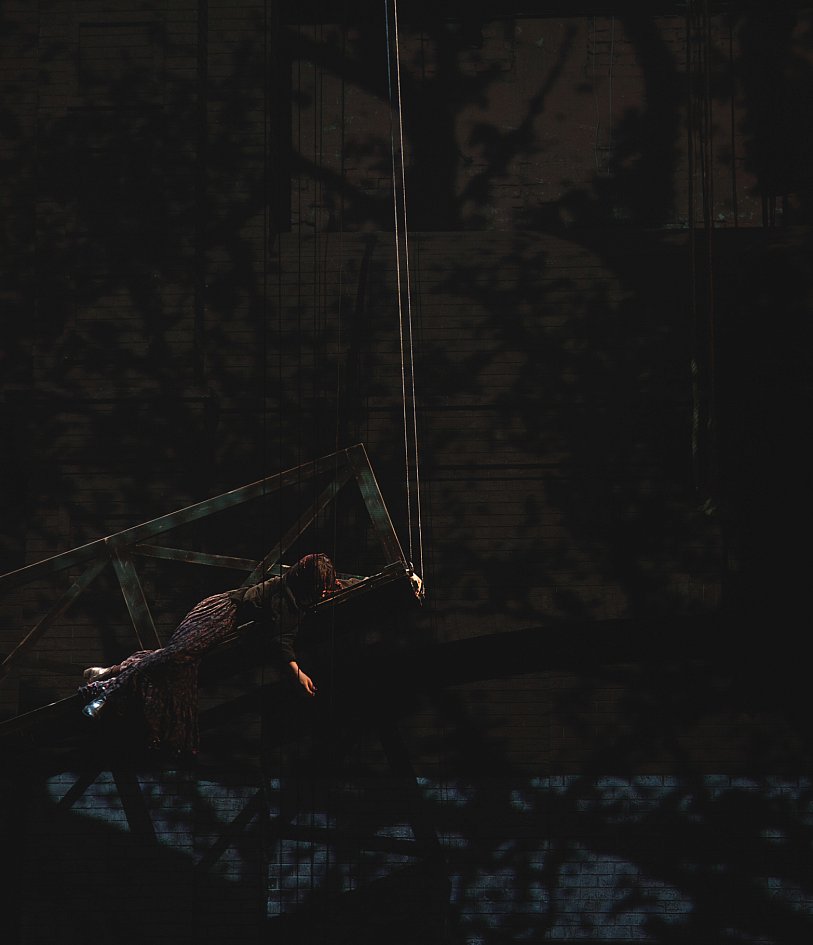 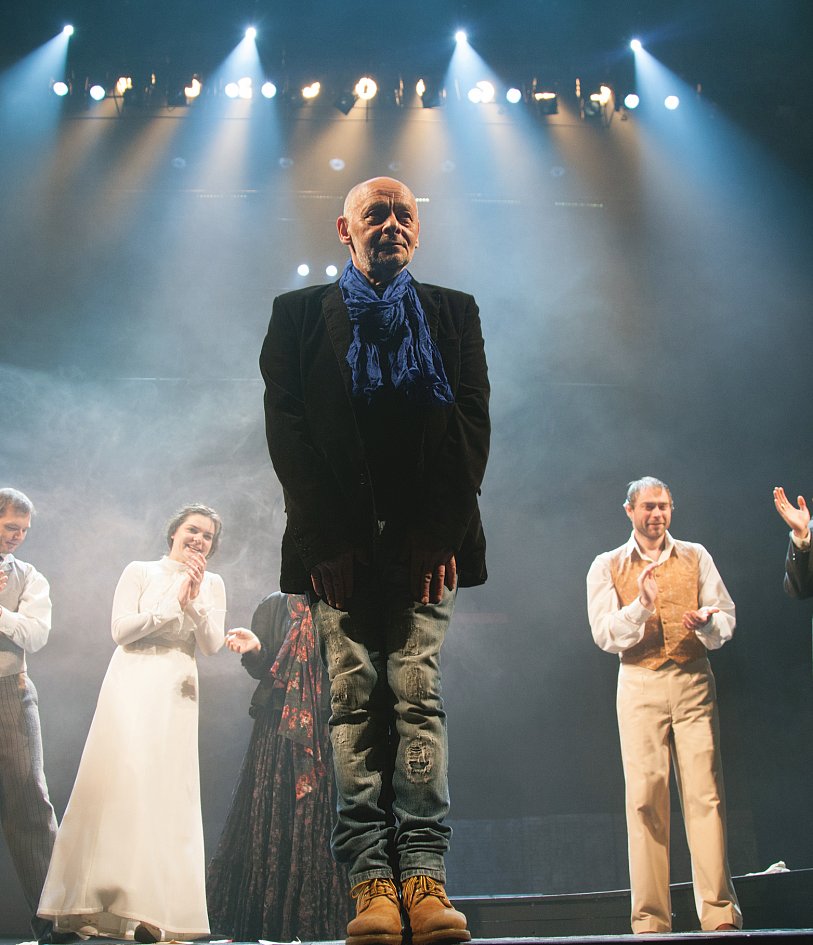 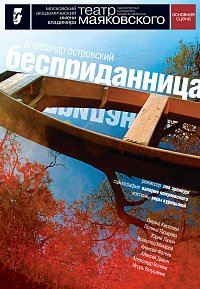 The Piece "Without a dowry" written by Alexander Ostrovsky in autumn 1878 was put on the stage of the Maliy Theater  and  immediately became a hit of its  repertoire. Unfortunate woman Larissa Ogudalova was played by leading actresses of that time - Ermolova,Fedotova,Savina and Komissarzhevskaya.

Yuri Zavadsky put his own version of "Without a dowry" in The Mayakovsky Theater (which was named as the Theater of the Revolution in that time) in 1940; and there Larissa was  played by Maria Babanova, Karandyshev  was played by Sergei Martinson and Paratov – by  Michael Astangov.

Each era brought forth its own interpretation of the play, its own Larissa, Karandyshev and Paratov. But it seems that the time has come to get rid of the old stereotypes, it's time for a new, another  play. Larissa, which will be performed by Polina Lazareva –the victim and the executioner all rolled into one. The play directed by Lev Ehrenburg is mostly about love, but about love not as the walk in the moonlight, not with chirping cicadas in the garden, but rather as the trial. Because the love could be an excessive burden if it is uncompromising, without listening to each other. How much a man is sincere, selfless, sacrificial in love, how he loves himself – this this issue will affect the each of the characters.

Volga river becomes a new character. It is all – and life and death simultaneously.  There people play tricks,rejoice in the fullness of life, there they come deciding to leave this life. And all this against the backdrop of flying splashes in different directions and roar of falling logs.

The premiere performance took place on 7 May 2014.