A Plague On Both Your Houses! 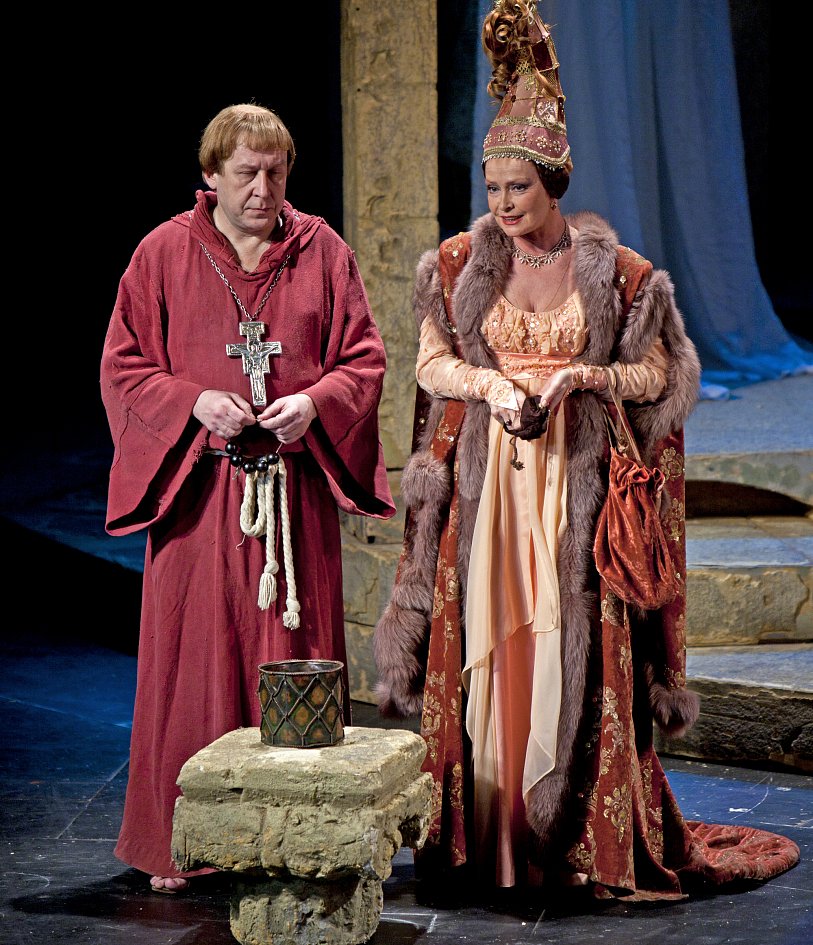 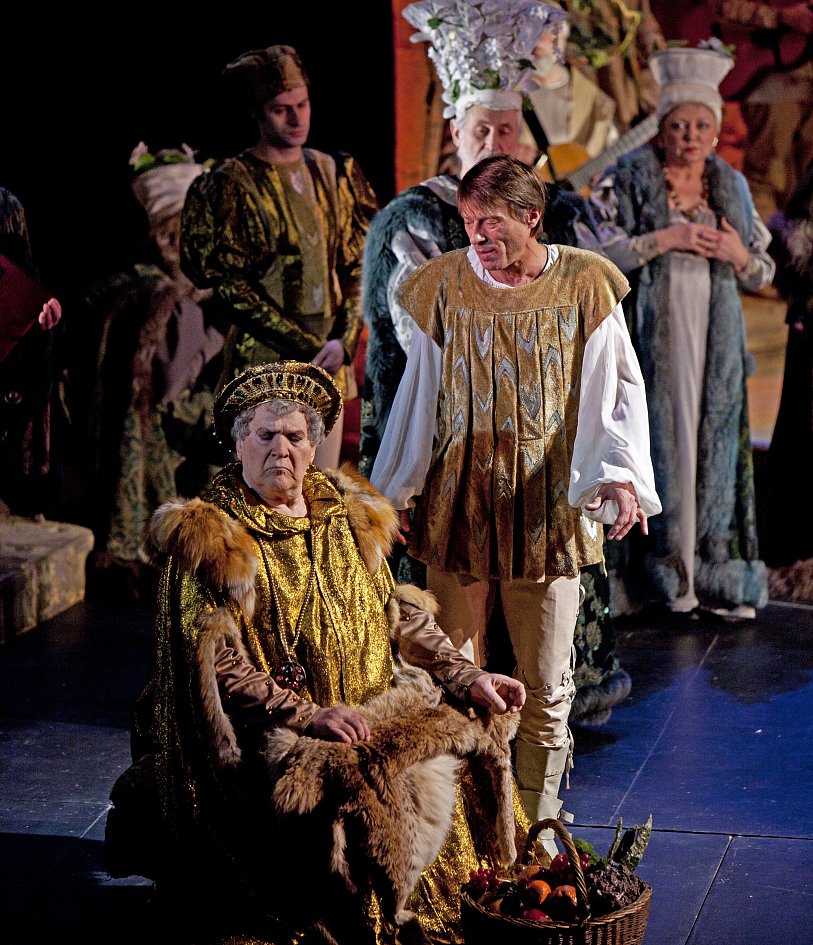 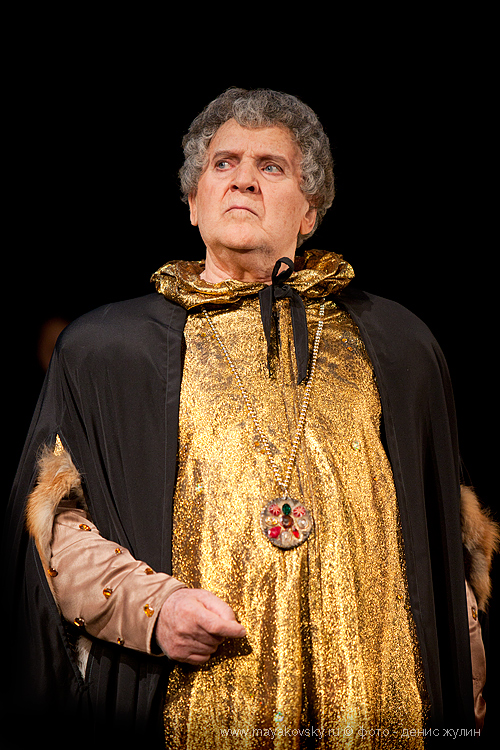 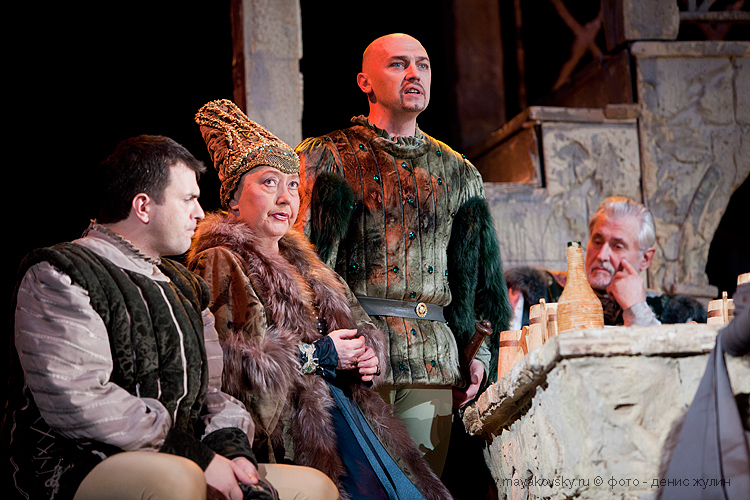 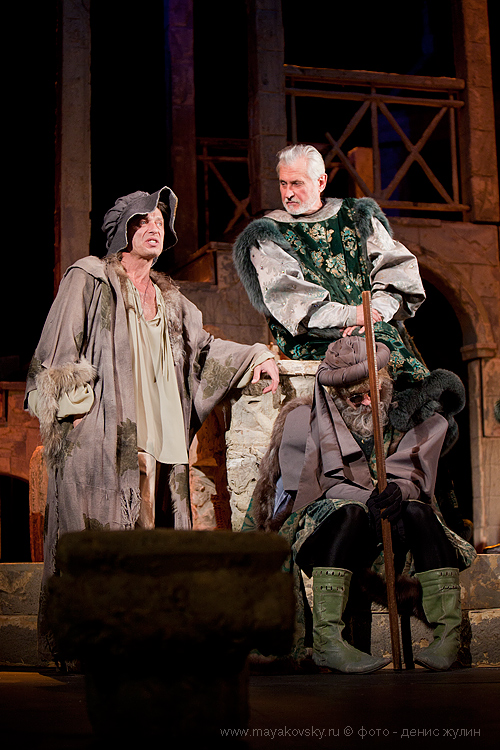 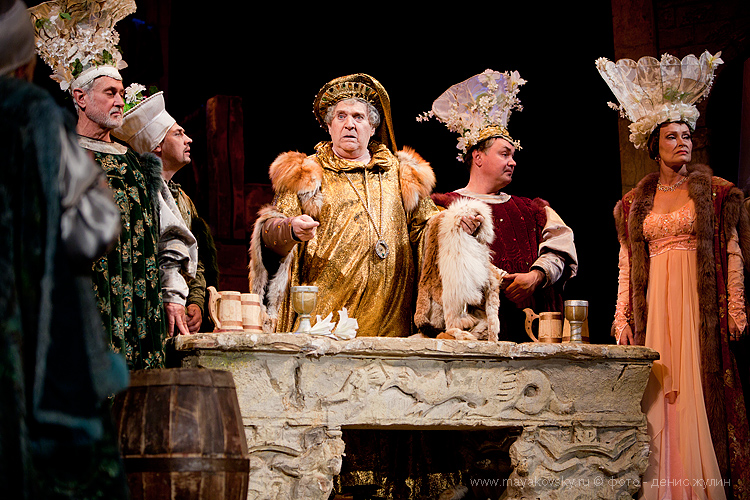 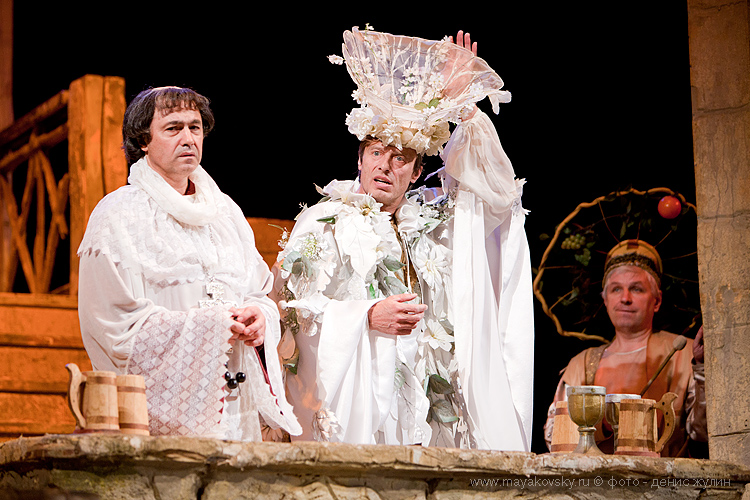 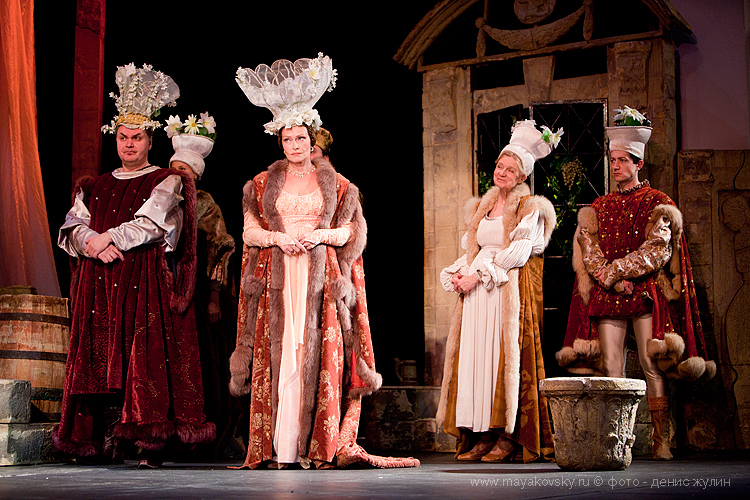 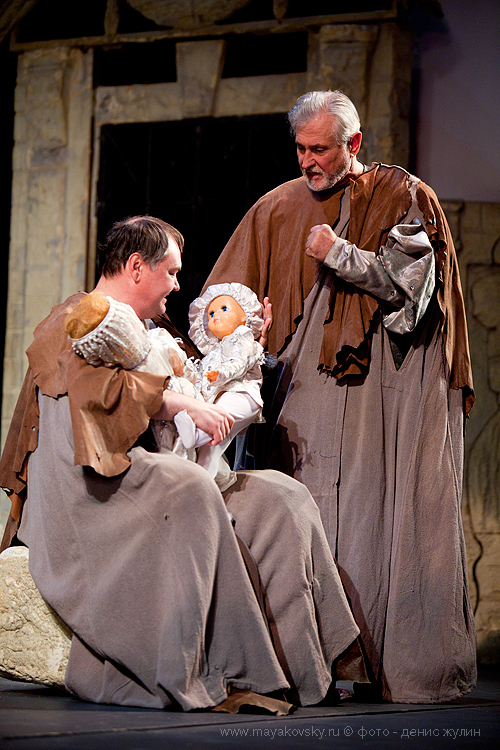 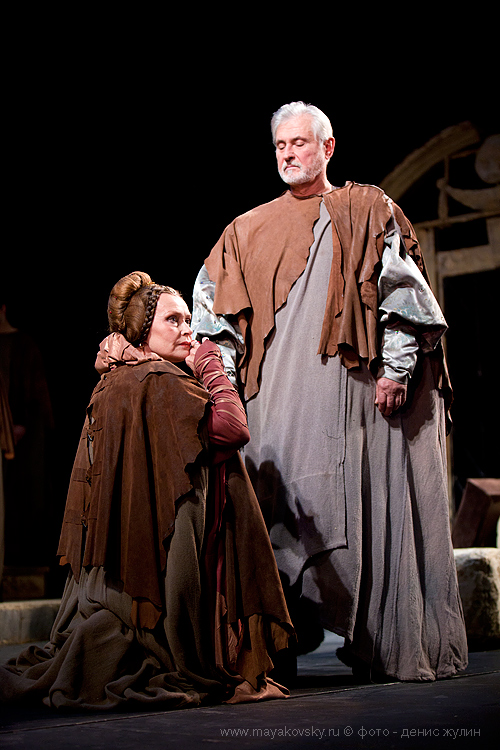 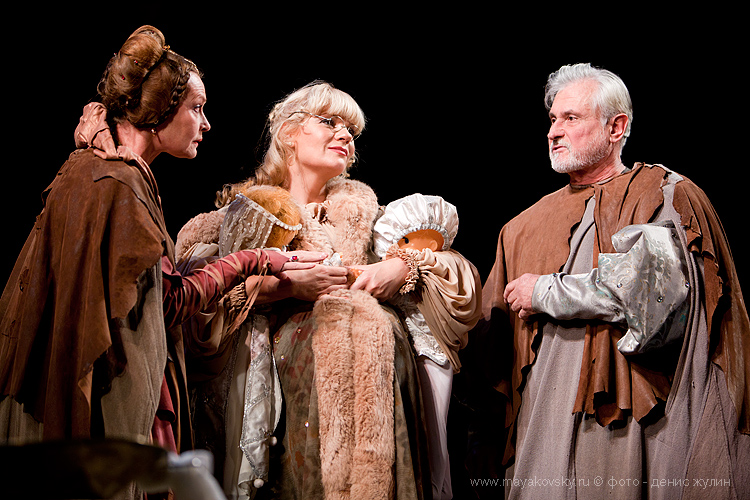 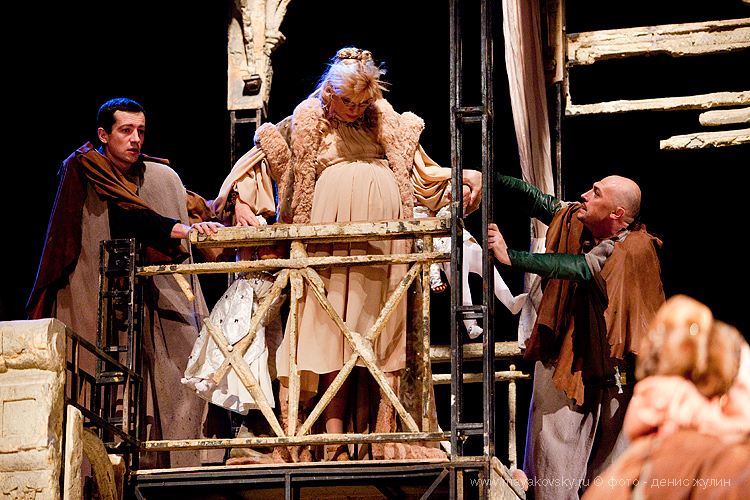 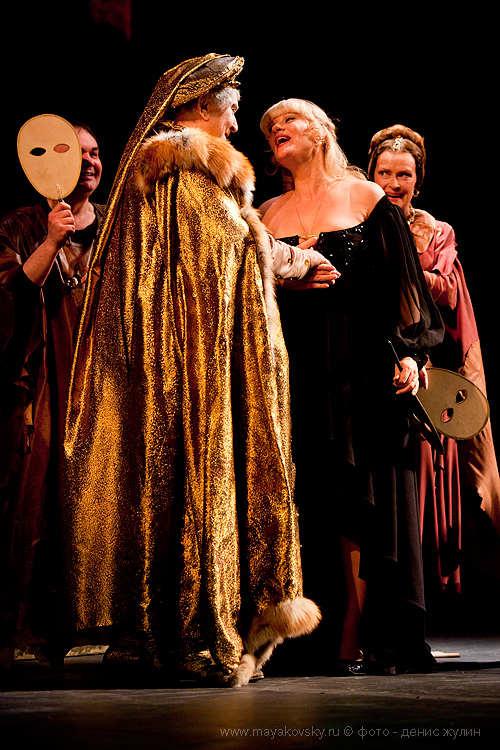 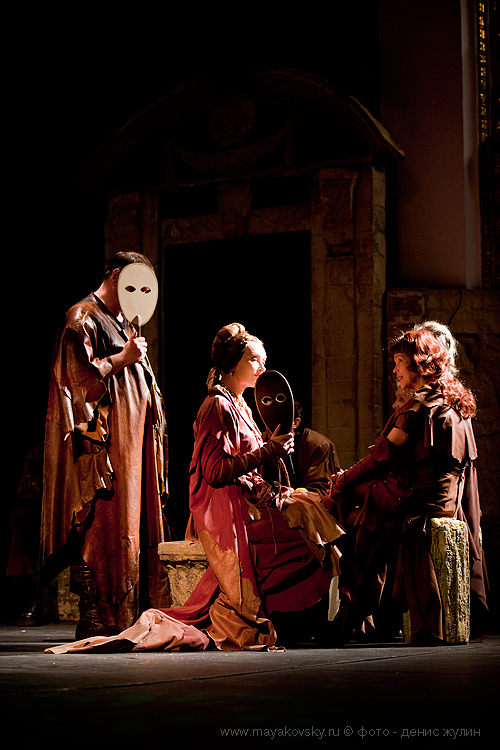 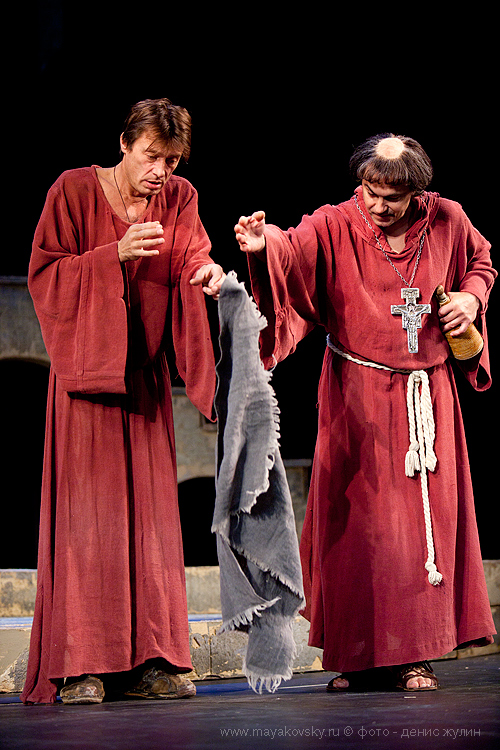 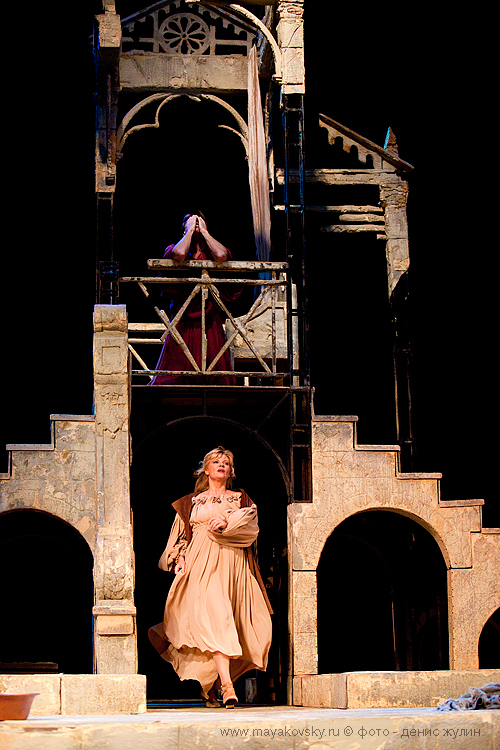 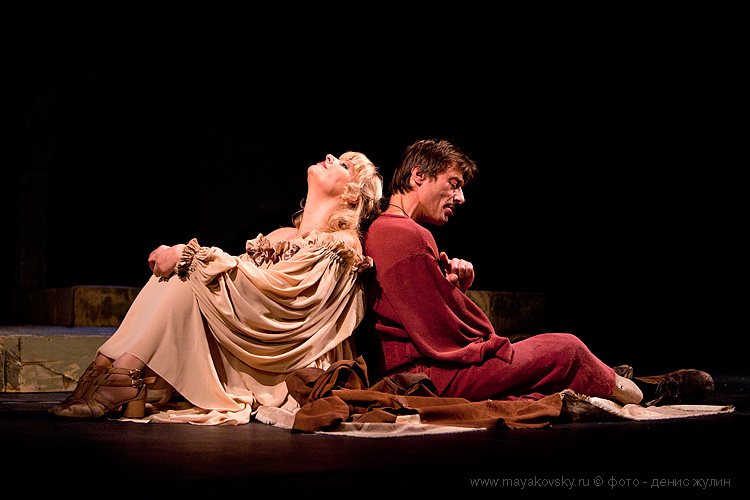 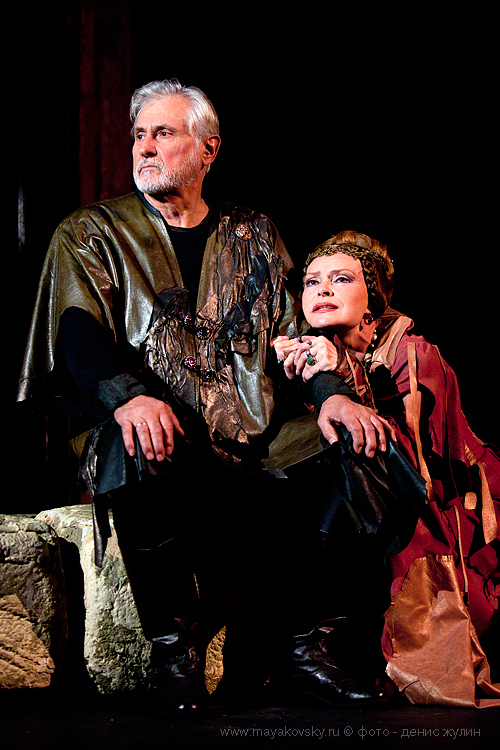 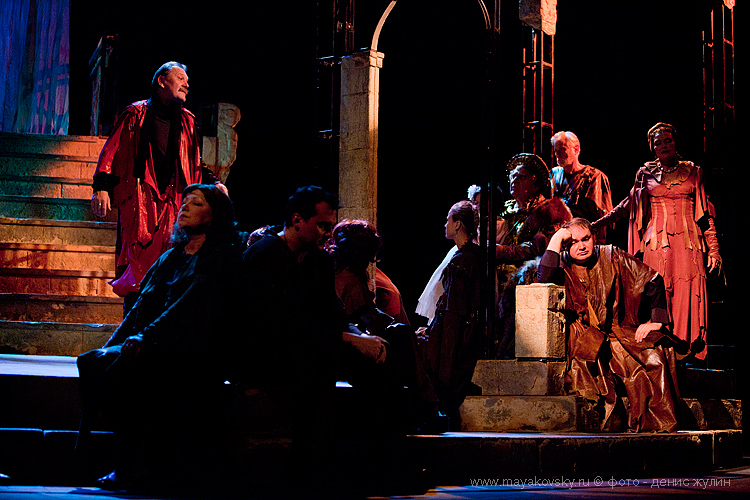 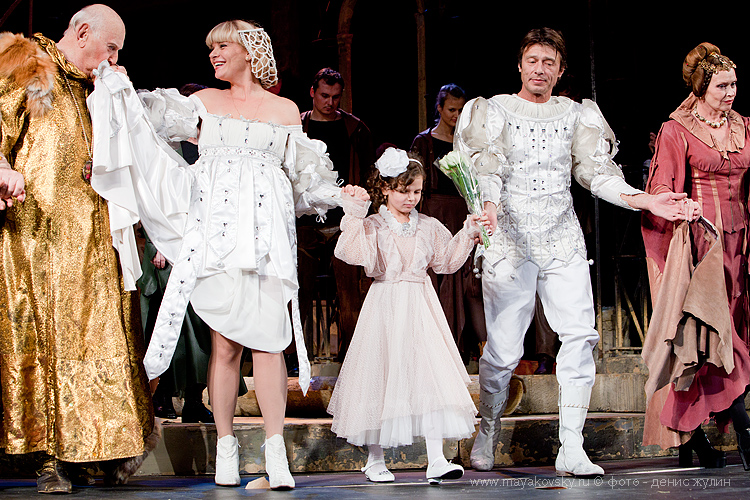 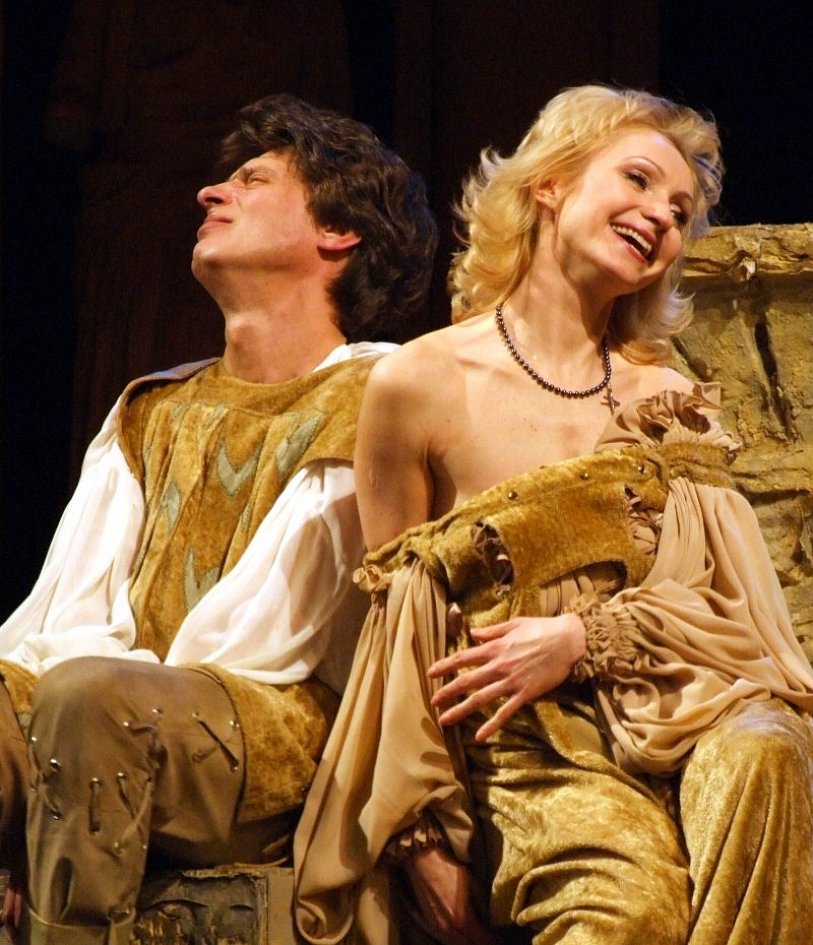 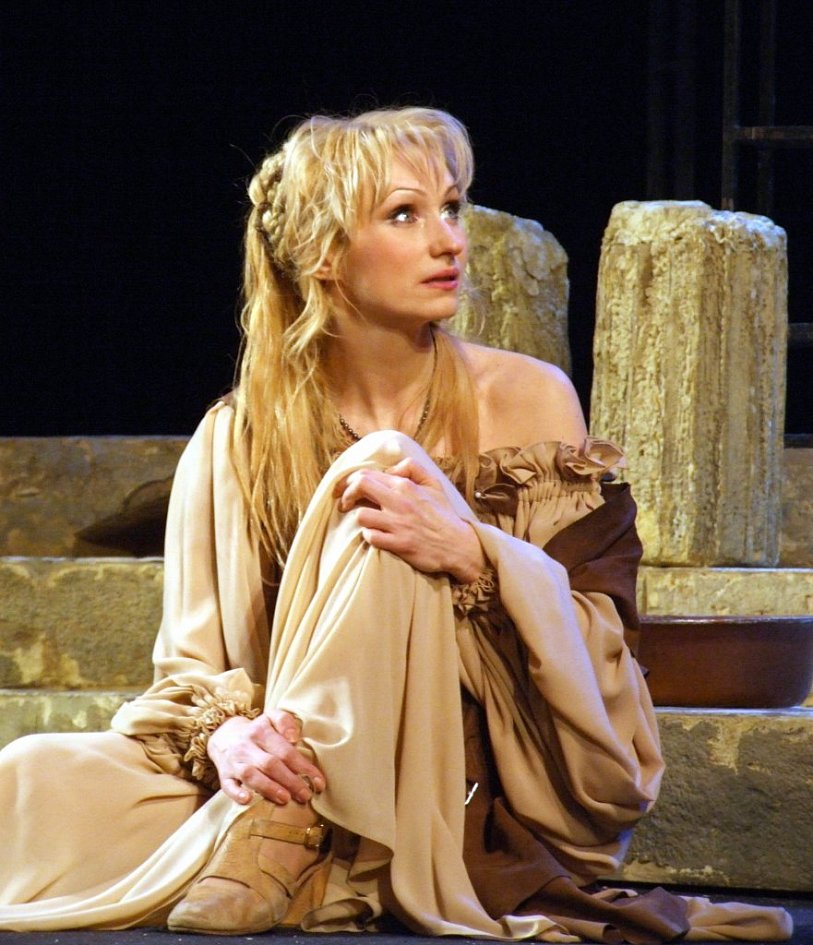 A Plague On Both Your Houses!

Today when the whole world has gone mad with hostility, blood and the absurdity of ‘fights’ between out Montegue and Capulet, the idiocy of the hostility becomes the matter of humour. That is why the playwright Grigory Gorin resolves the continuation of this topic <…> not even with tragicomedy but with tragifarce.

As for me, I keep on coming back to the thought that the most important is plague! And it is not only because we live in such a crazy time that one has always to think of A Feast in Time of Plague by Pushkin. It is also because such definition of the main event contains a certain metaphor, an image, and it is already a serious step towards delivering the message.

It was an old idea of mine to tell what was going on in Verona after the tragic death of Romeo and Juliet. Everybody has concentrated their attention on these teenagers, but there were adult people living around them that knew much more about love. As an adult I had something to say about this subject. The love theme is the first motivation that made me think of continuation of Shakespeare’s tragedy.

…narrow streets of Verona are now full of sounds. These sounds form part of wonderful music of Bellini, Gounod, Tchaikovsky and Prokofiev inspired by the theme of love and hate between Montague and Capulet.

… Listening to the works of these composers, one day I suddenly saw in a detail what happened to the quarreling families the next day after the death of the young ones.

Tatiana Akhramkova: “After reading the play A Plague On Both Your Houses, I realized that it really suited the present moment. The thing is that since Shakespeare’s times nothing unfortunately has changed in a human being, and such horrible qualities as barbarism, spirit of profit, cynicism and falsity even became more acute. Gorin’s story is about all of that.”