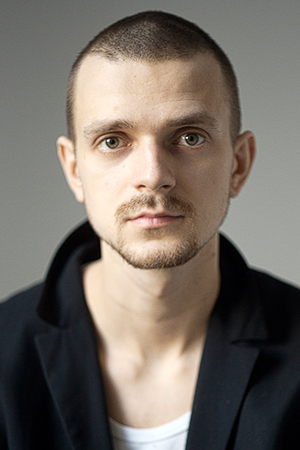 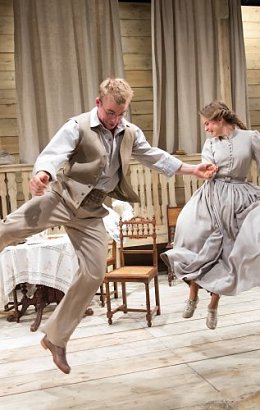 He was born on October 14, 1989 in the city Kolchugino of the Vladimir region.

He graduated from the Dramatic Faculty of The Boris Shchukin Theatre Institute in 2013 - workshop of Peter Lyubimtsev.

He was accepted into The Mayakovsky Theatre in July 2013.

Moscow Theater of Drama and Comedy on Taganka ( Taganka Theatre):

"Even a wise man stumbles" by A. Ostrovsky - Glumov Yegor