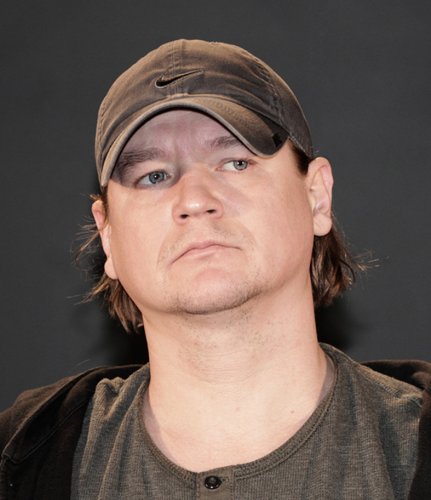 In 1993, he graduated from the School of Film Actors at Riga Film Studio.

In 1997 he received a Bachelor of Latvian Academy of Culture - a course of acting and directing, and in 2002 - a Master's degree, directing studio.

In 2007 he graduated from director's master course at Moscow Art Theatre School.

He staged performances in Riga, Omsk, Moscow and Perm. Among them:

‘Vigil. The Dream of waking up ‘by M. Panic (New Riga Theatre)

‘Duet’ by A. Eskin, Concert for the Day of Theatre ‘Three Spriditis: There and Back’ (theater Dailes) 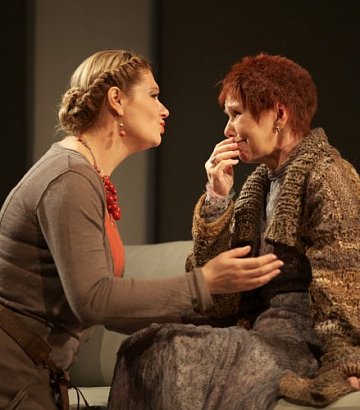