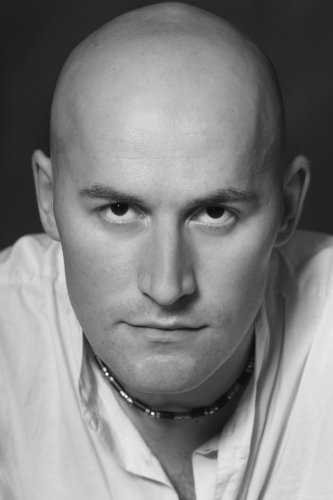 Sergey Poselsky was born on February 5, 1979 in Odessa.

He graduated with honors from the Directing Department of GITIS (S.Golomazov's workshop)