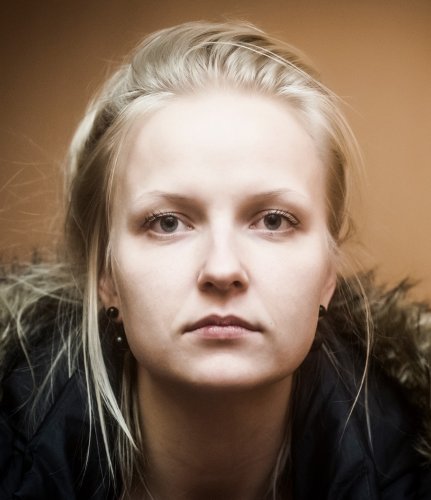 She graduated from the directing department of The Russian University of Theatre Arts, workshop of O. Kudryashov in 2011.

Olga graduated from the National University of Mexico, received the master’s degree of theatrical pedagogy (R & D - "Dialectics of the ensemble and the individual") in 2014.

Olga works as a director and theater teacher in Lithuania and abroad.

She put a sketch of the play "Troilus and Cressida", noted by the jury prize for the best director, in The Russian University of Theatre Arts in 2009. As the second teacher she led a master class in acting skills and directing at "Nico Pepe" Civic Academy of Dramatic Arts (Udine, Italy).

She participated in the Laboratory of young directors in Samara, where she made a sketch of the play "Hemul who loved the silence" (2010).

She conducted a series of master classes in the acting skills in Italy (in the framework of «Etica» Festival (art director - prof. Yuriy Alshits) in Sestola, 2013), France (in ARTA research center, Paris, 2014), and others.

Olga staged the children's performance “Factory of words” in The Mayakovsky Theater.

Factory of the words