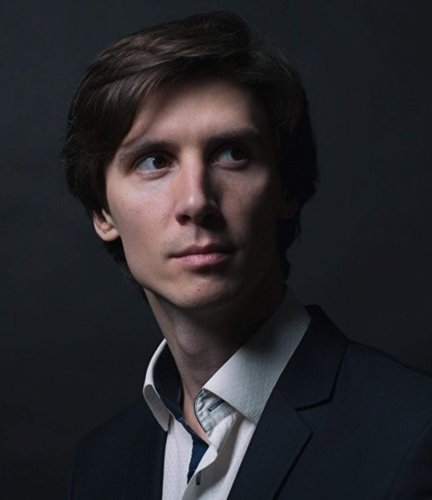 Anatoliy was born on November 22, 1989 in Vladikavkaz.

He had studied at the acting department in The Russian University of Theatre Arts in the workshop of M. Skandarov from 2008 to 2011.

Anatoliy was adopted on the director faculty of The Boris Shchukin Theatre Institute - course of Rimas Tuminas in 2011.

The externship play «King dies» by E. Ionesco's play became a member of Tylos festival in Vilnius (Lithuania), and entered into the repertoire of the Vakhtangov Theatre, a new stage.

In The Mayakovsky Theater Anatoliy staged «I was in the house and I waited...» on the play by Jean-Luc Lagarce. 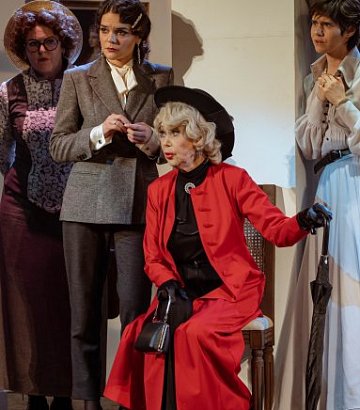 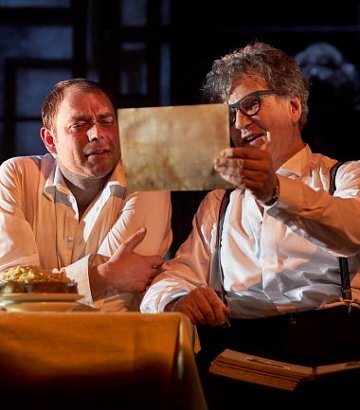 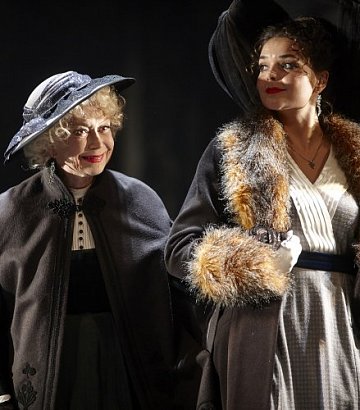 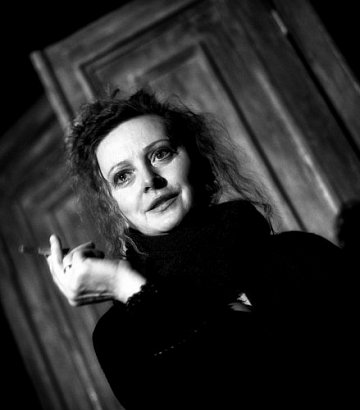