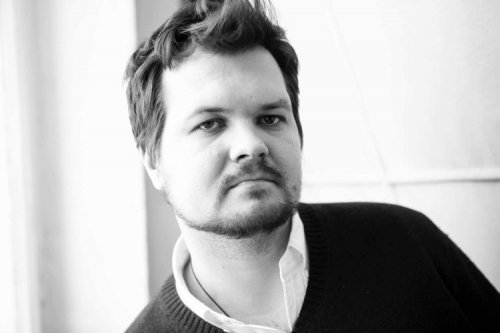 Nikita Kobelev was born on May 10, 1987 in Naberezhnye Chelny.

After high school, he studied for two years at the Department of Journalism at Kazan State University. In 2007 he entered the faculty of directing of GITIS (O. Kudryashov`s workshop) and graduated in 2011.

Nikita is the director of radio plays ‘Here is a dog running’ based on Y. Kazakov`s story, ‘Apothecary Island’ based A. Bitov`s story (among the top three radio plays on the version of the award ‘Radio Mania-2011’), ‘Letter Book’ based on M.Shishkin`s novel.

In 2012, he staged performances ‘St. Mark`s Campanile’ based on the novel by Mikhail Shishkin (personal project with the support of the Meyerhold Center) and ‘The Story of Mr. Sommer’ by P. Suskind (Young Spectator`s Theatre named after Bryantsev, St. Petersburg).

Since June 2012 Nikita has been a stage director of Mayakovsky Theatre. 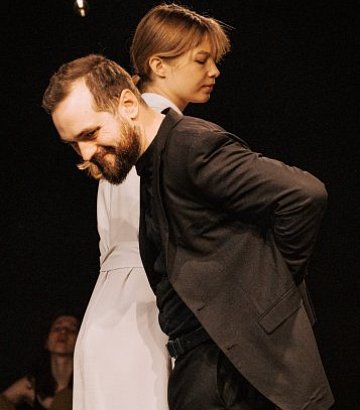 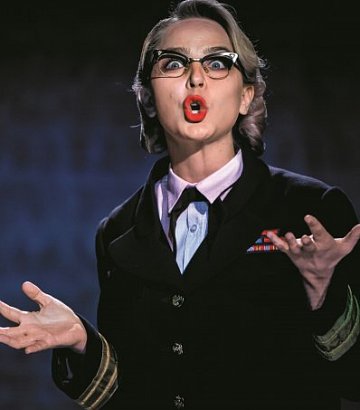 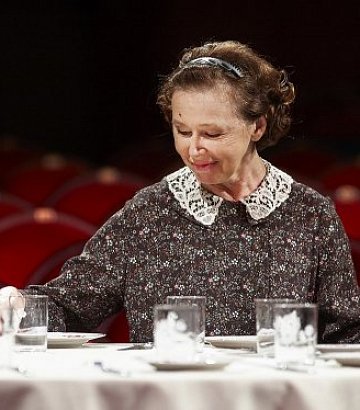 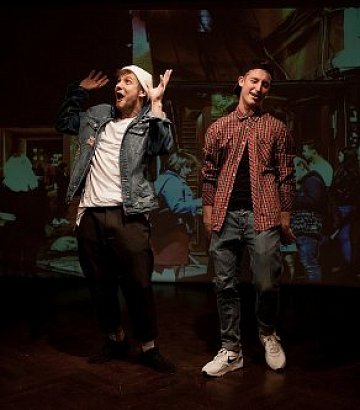 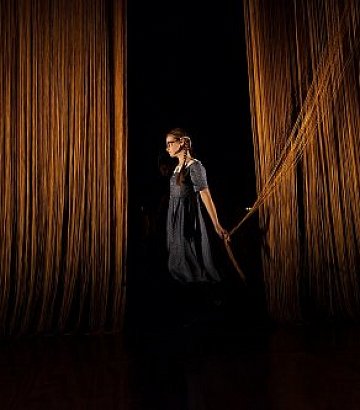 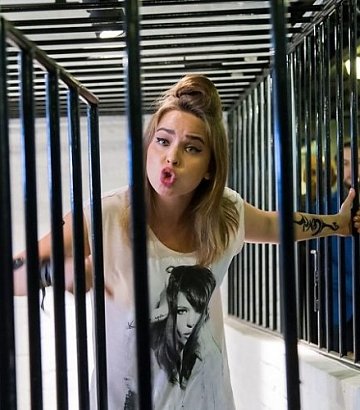 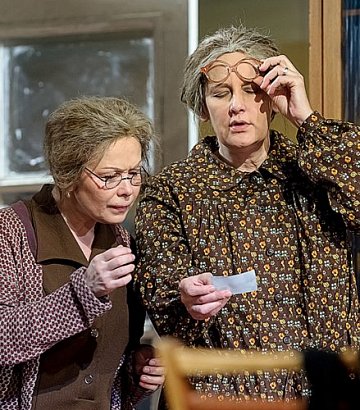