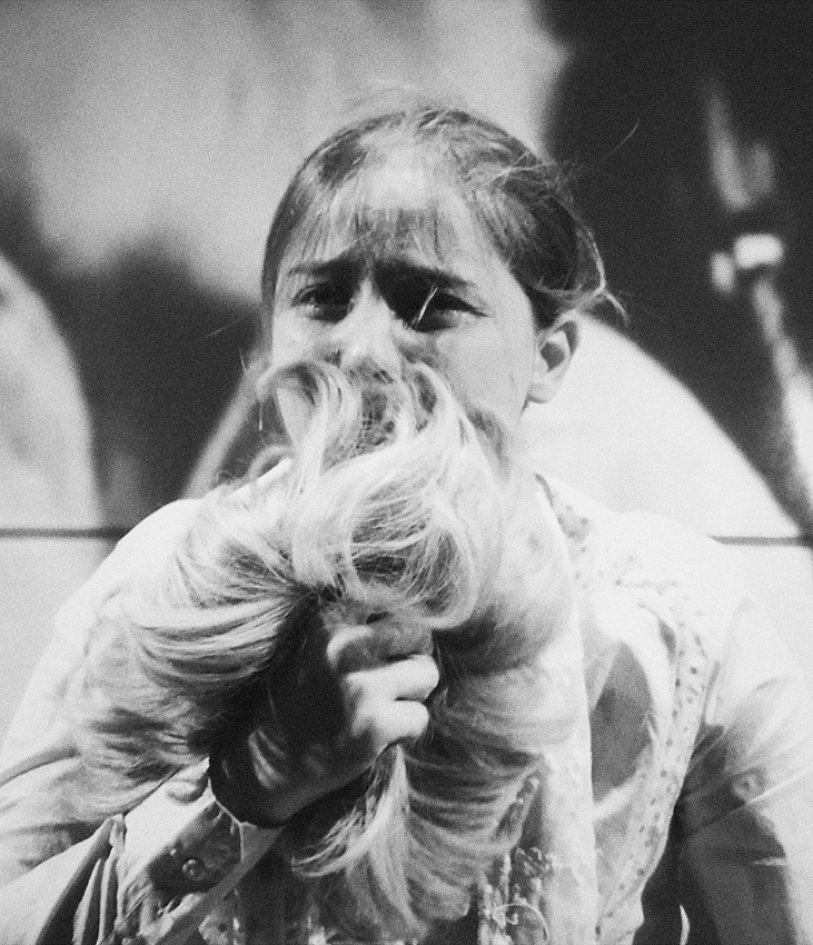 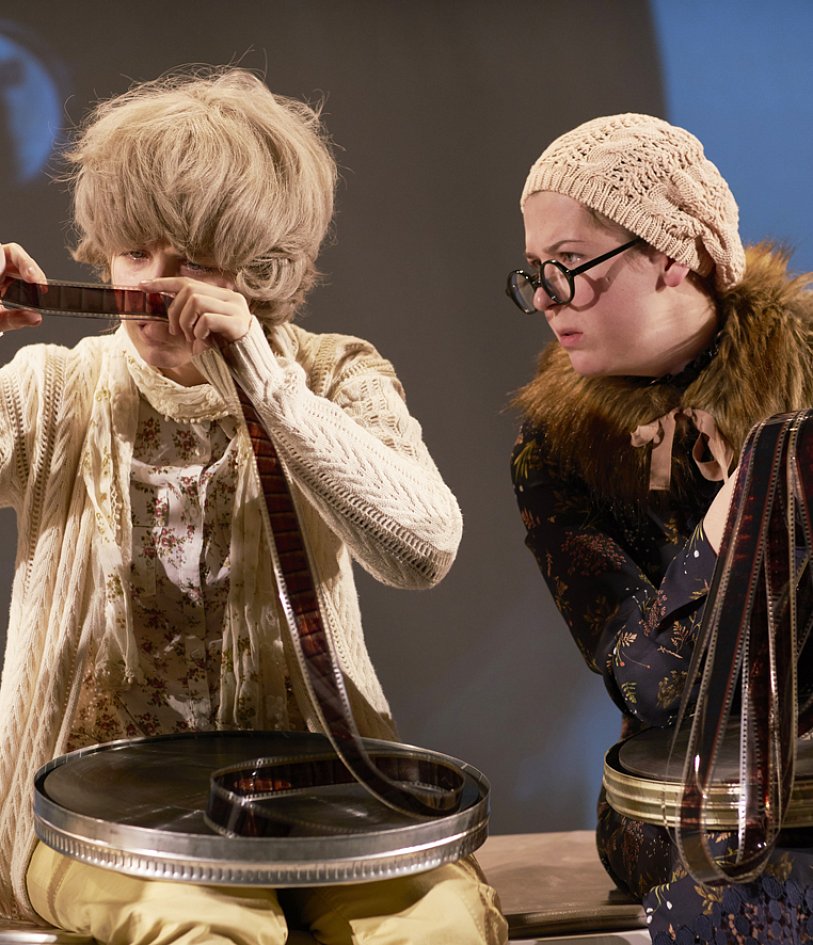 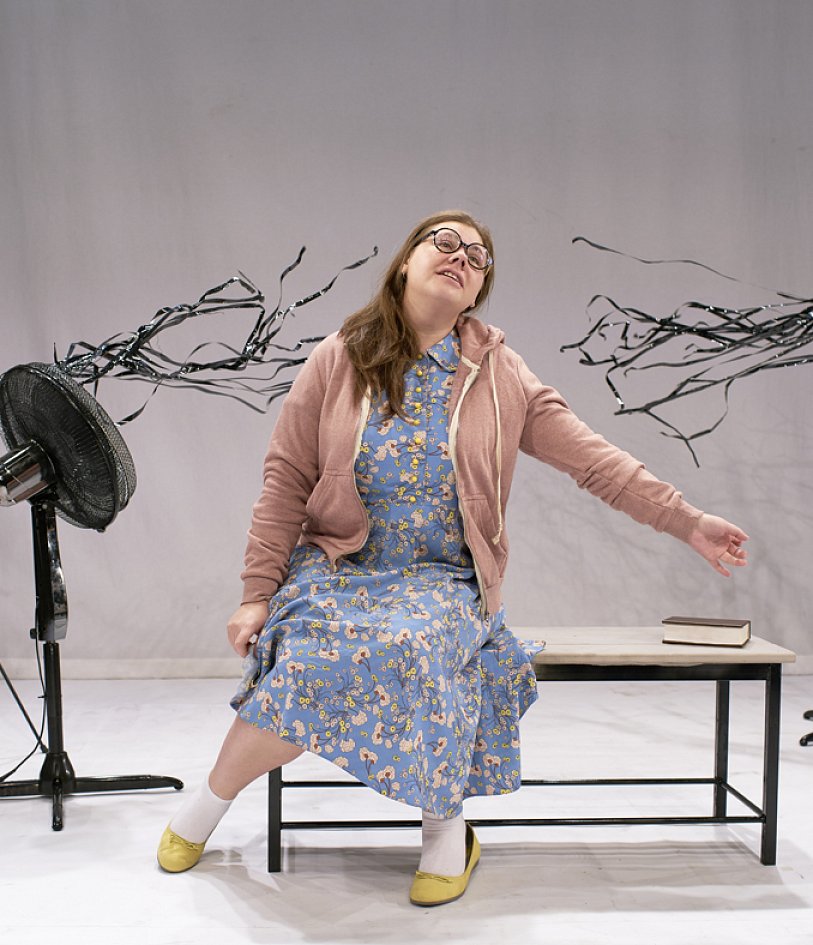 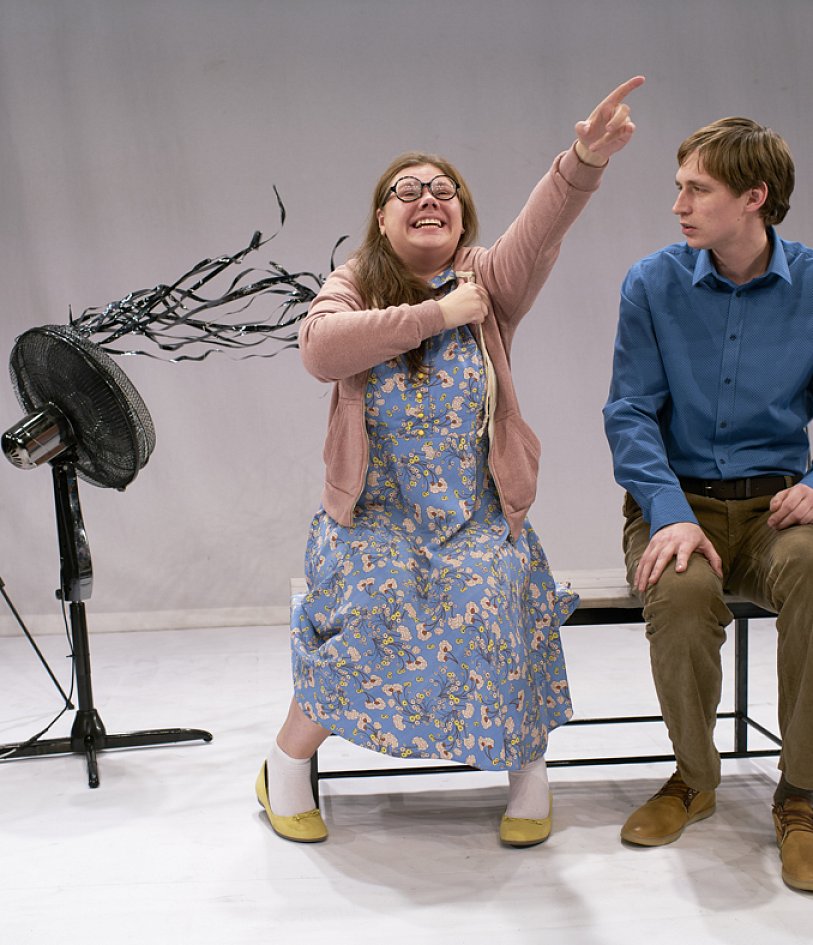 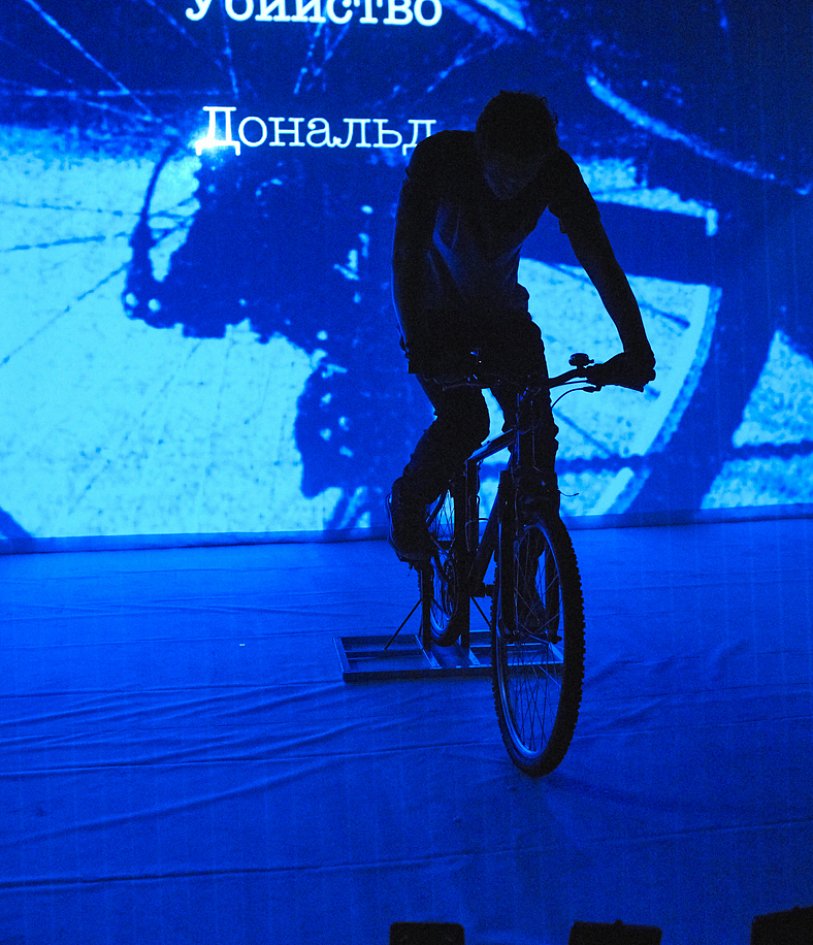 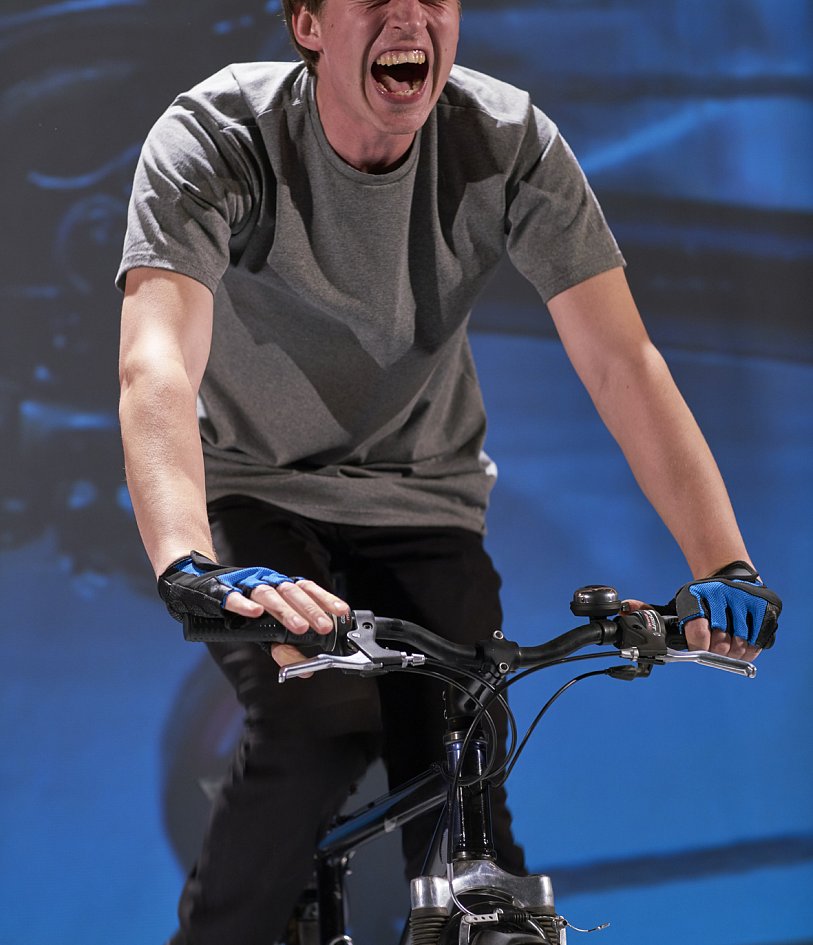 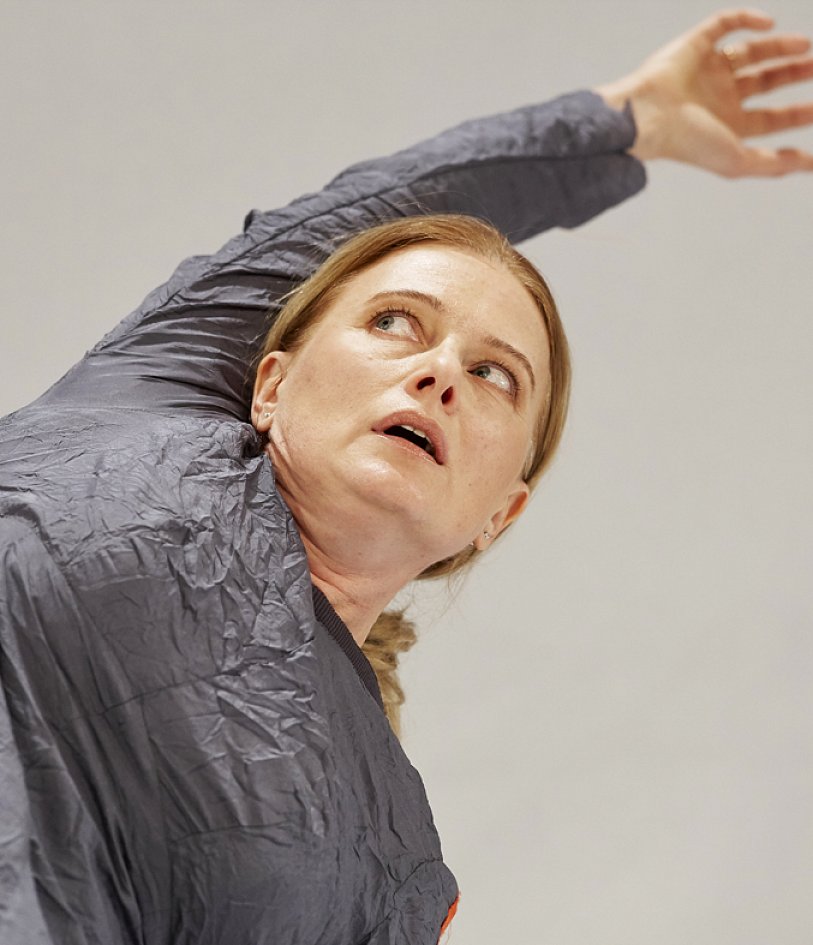 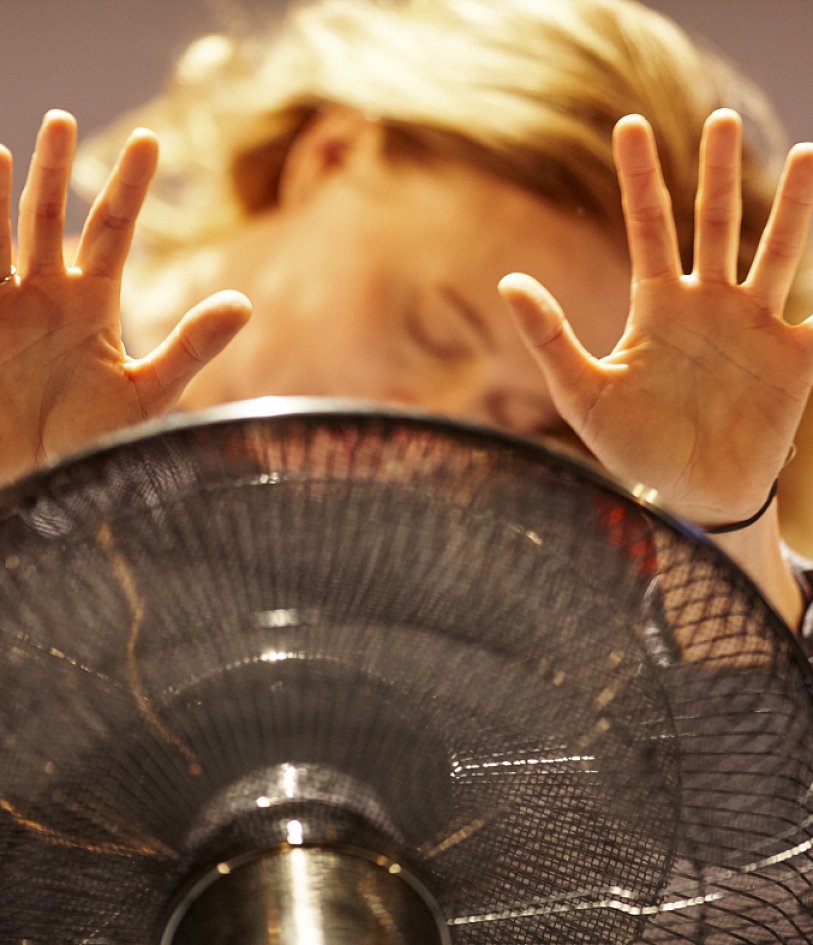 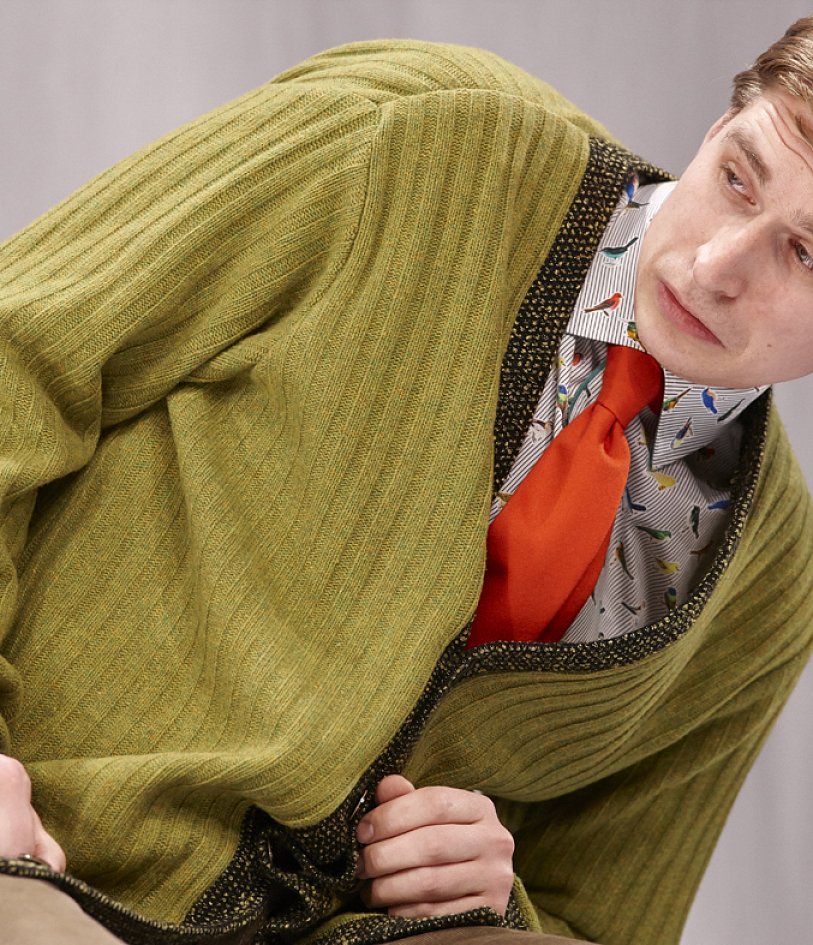 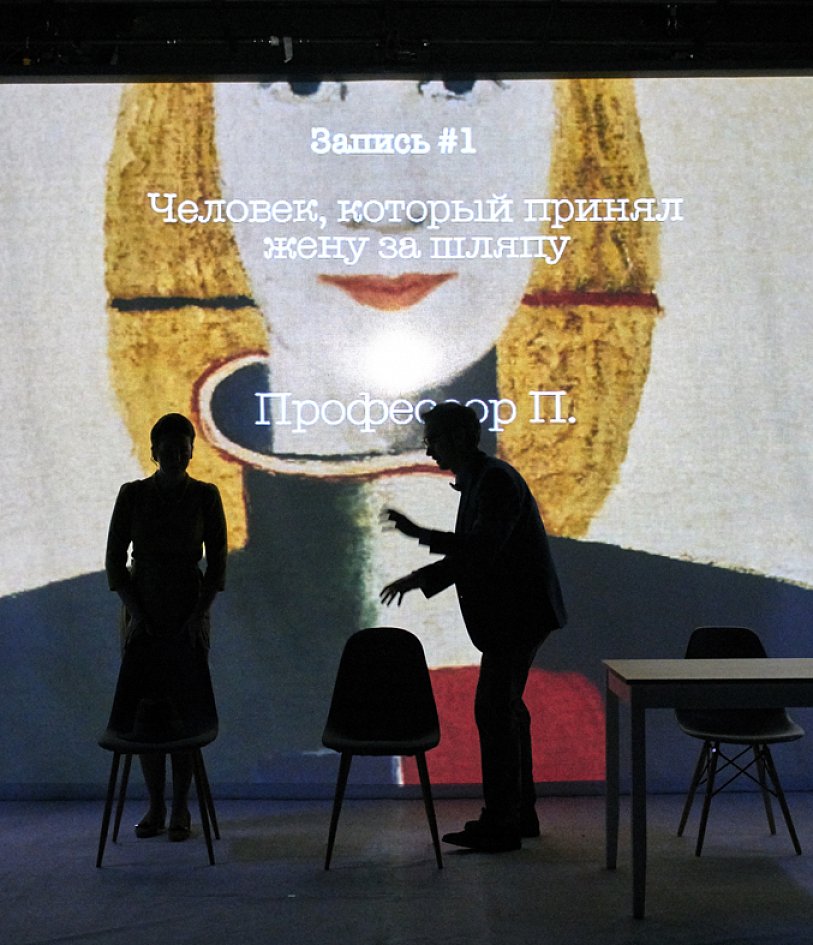 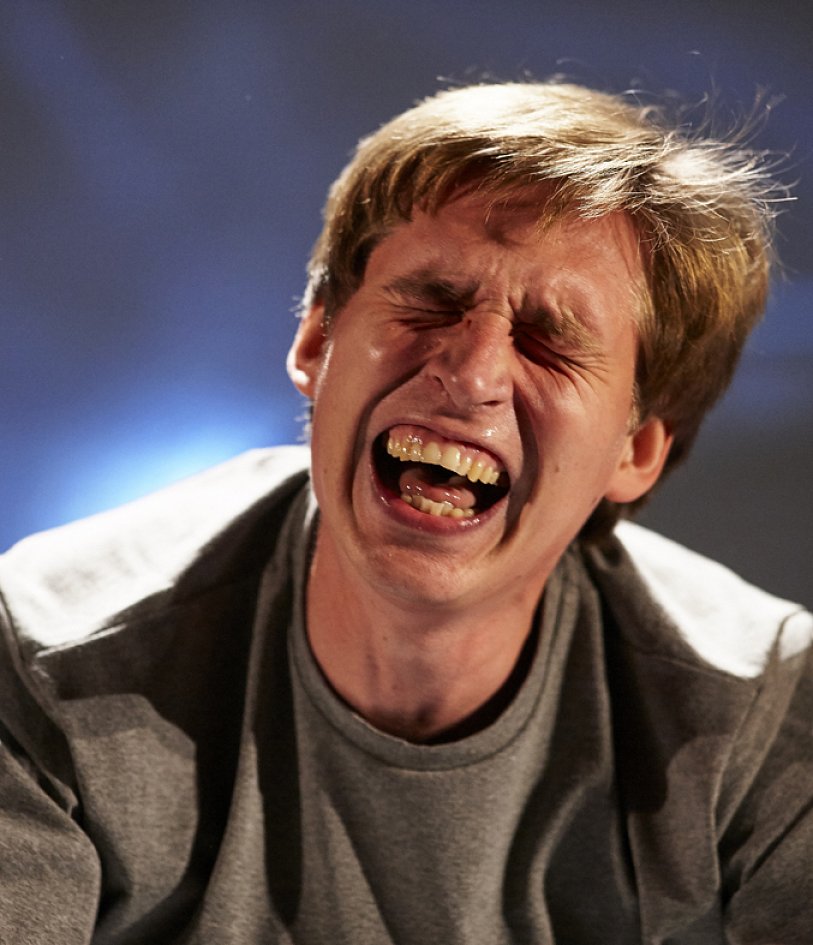 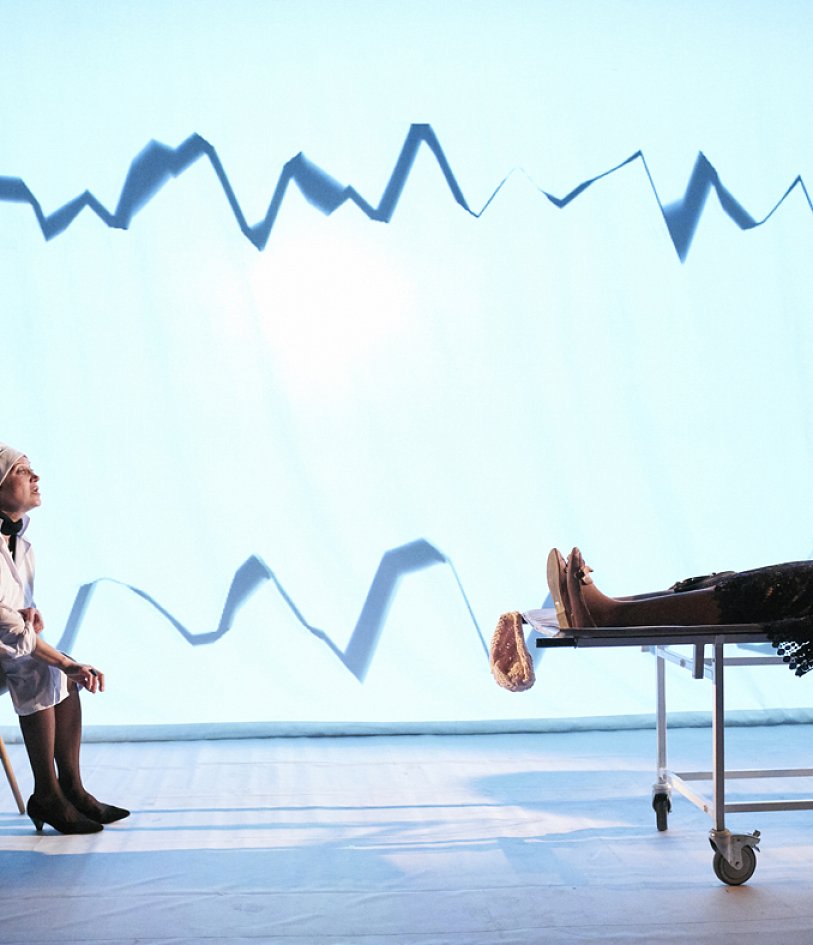 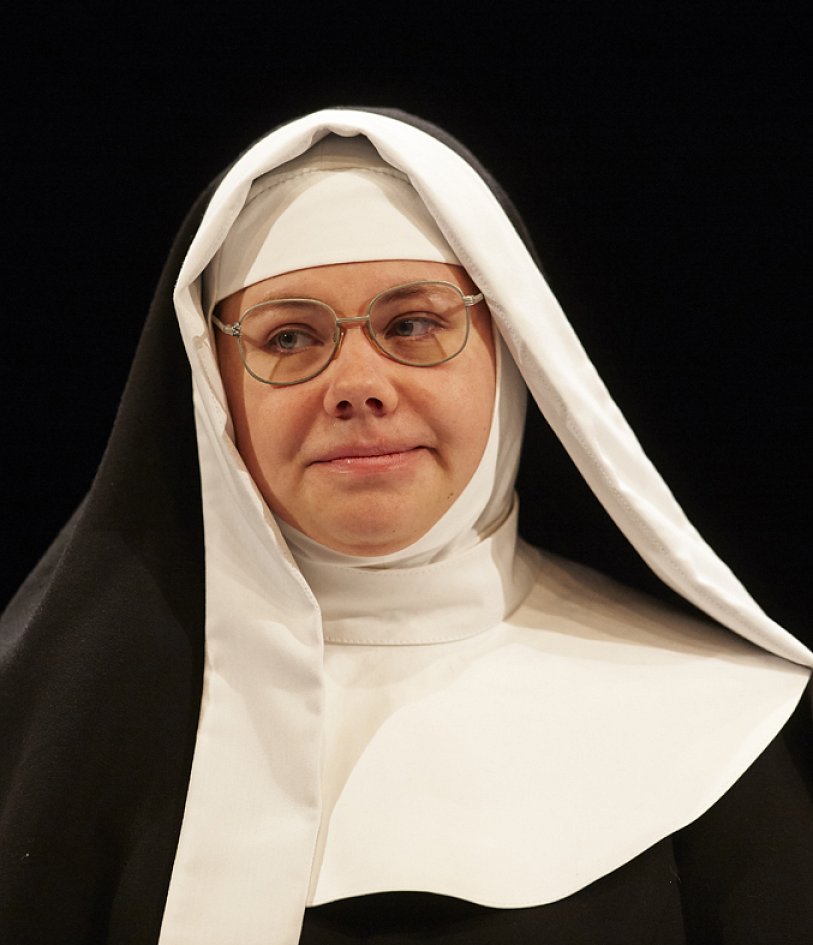 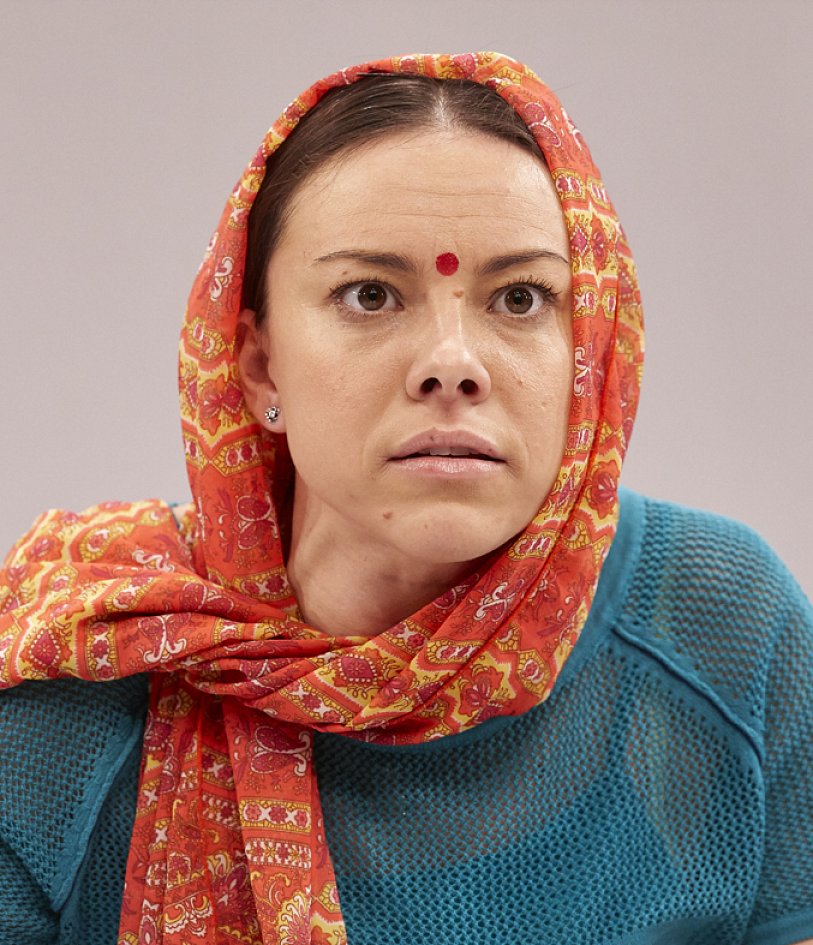 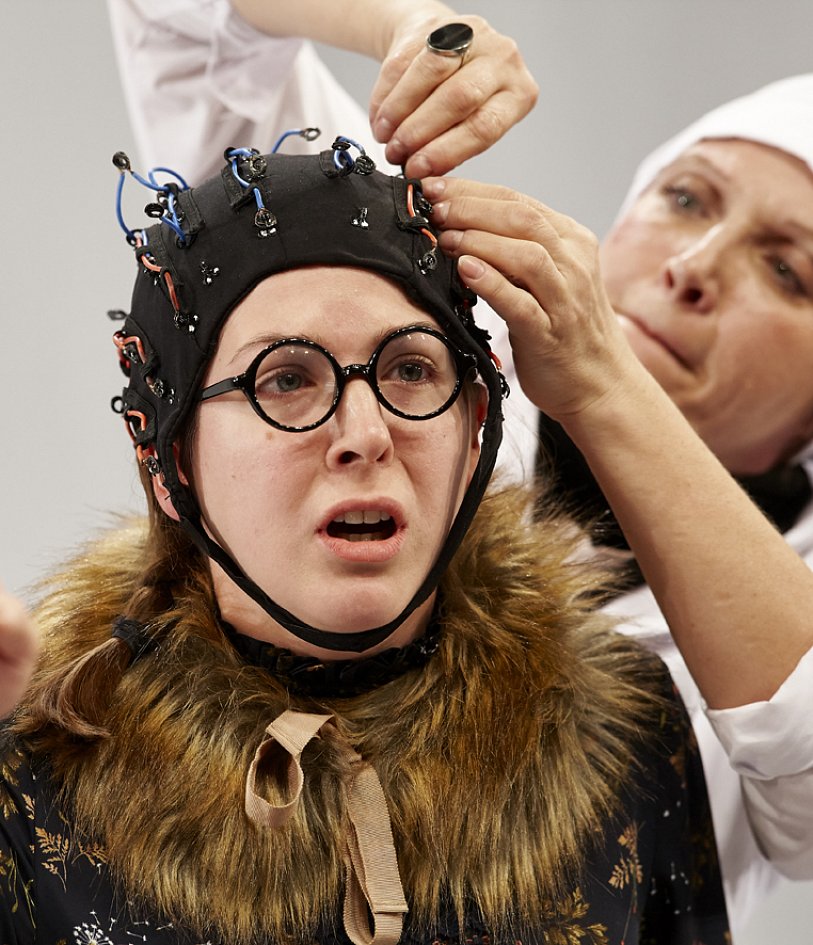 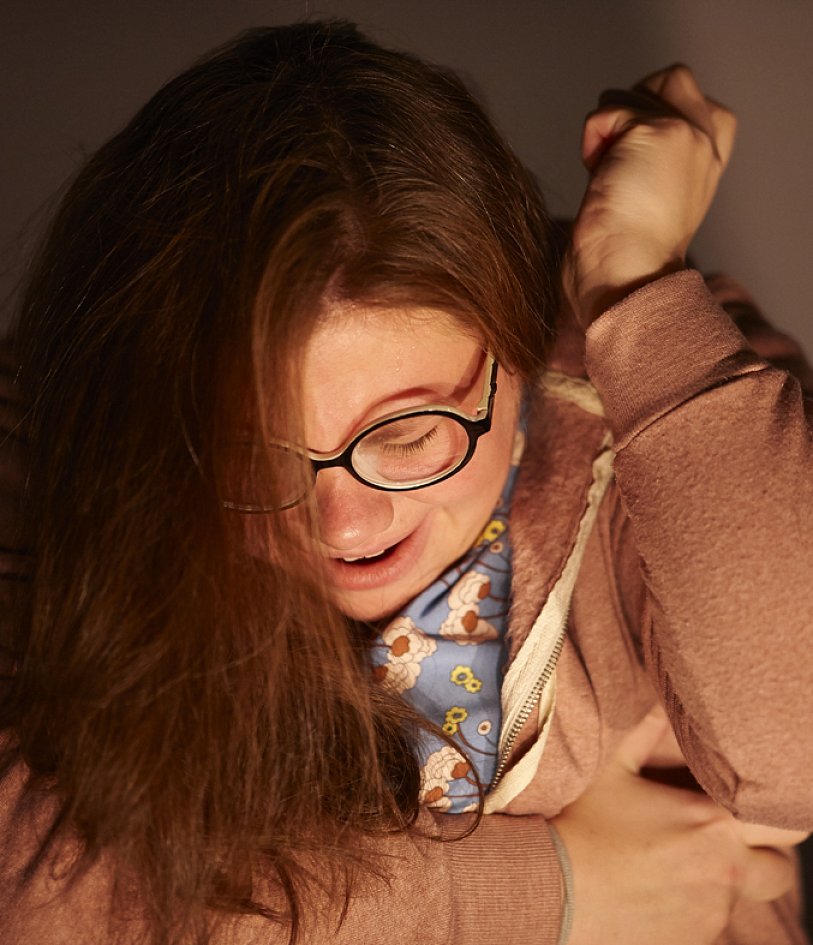 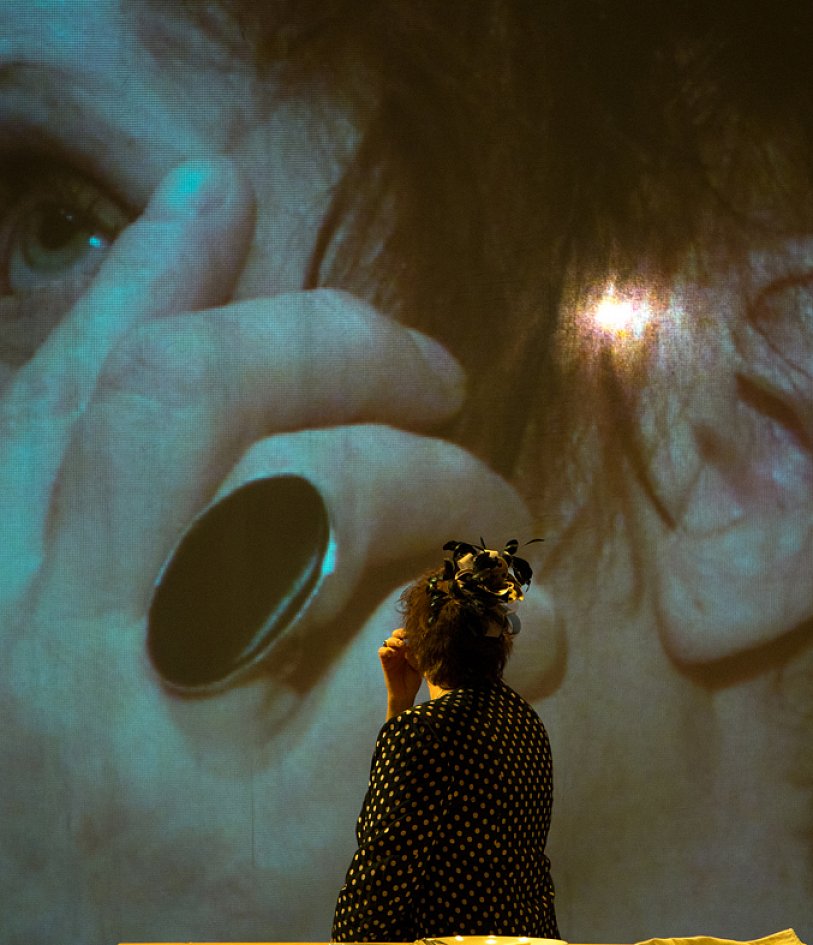 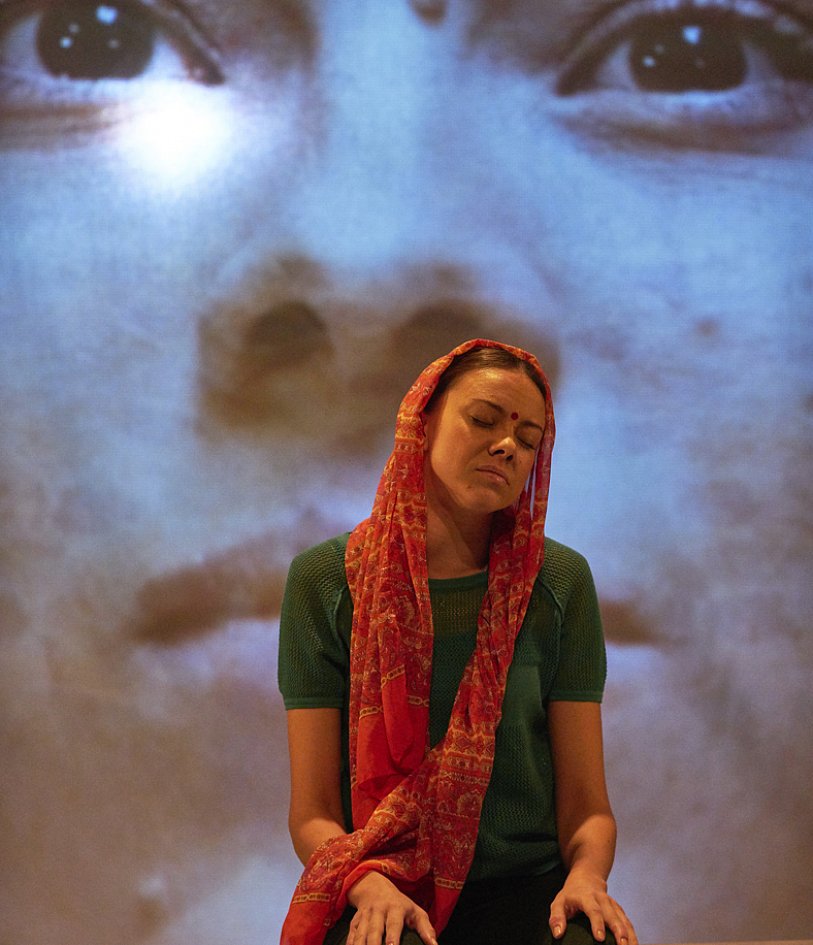 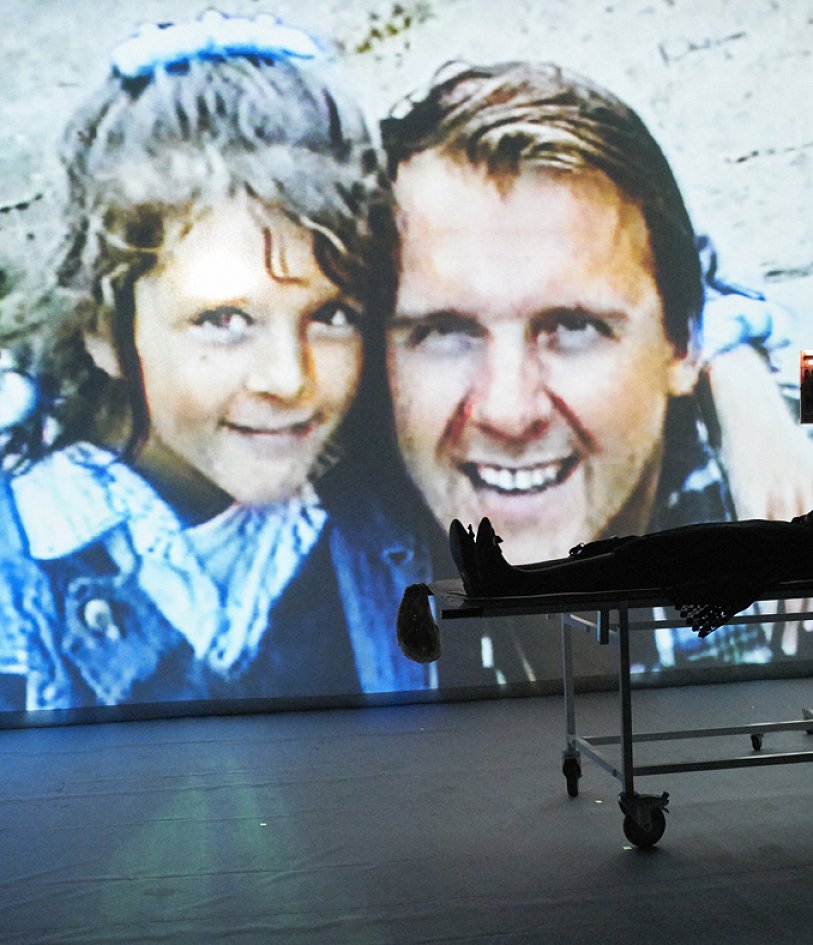 The work of the world-famous American neuropsychologist and writer Oliver Sacks "The Man Who Mistook a Wife for a Hat" which is based on the stories of his patients become a world bestseller and has an interesting scenic fate: Michael Nyman wrote the opera and the first dramatic production was performed by Peter Brook. The Mayakovsky Theater is the first who staged the book of Oliver Sachs in Russia to tell about people trying to overcome a variety of paradoxical deviations. Among the heroes of these stories: a man who distinguishes others solely by smell, a guy with Tourette's syndrome, subsiding only at the moment when he begins to beat a frenzied rhythm on the drums, an old woman with the voices in her head which doesn`t calm for a second. The creators of the play, using media technologies, exotic musical instruments and delicate humor, investigate the deviation as a revelation, changes in the work of the brain - as the discovery of unknown ways in everyday life.

The play "The Man Who Mistook a Wife for a Hat" will be the third project of Studio-OFF of the The Mayakovsky Theater. The result of the previous works was the performances "Decalogue on Sretenka" and "Nine-Ten". Projects of Studio-OFF – is the territory of the experiment and free co-creation of all the participants of the play.

Oliver Sacks, author: "Classic narrative stories unfold around the characters-archetypes: heroes, victims, martyrs, warriors. Patients embody all these characters, but in the narrated strange stories they appear as somebody more. They can be called wanderers, but in unimaginably distant lands, in places which would be difficult even to imagine without them. I see in their wanderings the reflection of miracle and fairy tale. "

Nikita Kobelev, director: "We came up with an amusing formula for the play: meetings with wonderful people. We really would like this performance to become such a meeting - not with the characters, but with people, with their stories, completely different from each other. Looking through their fates, once turned over by illness, Dr. Sacks investigates the connection between the brain and consciousness, consciousness and soul. "