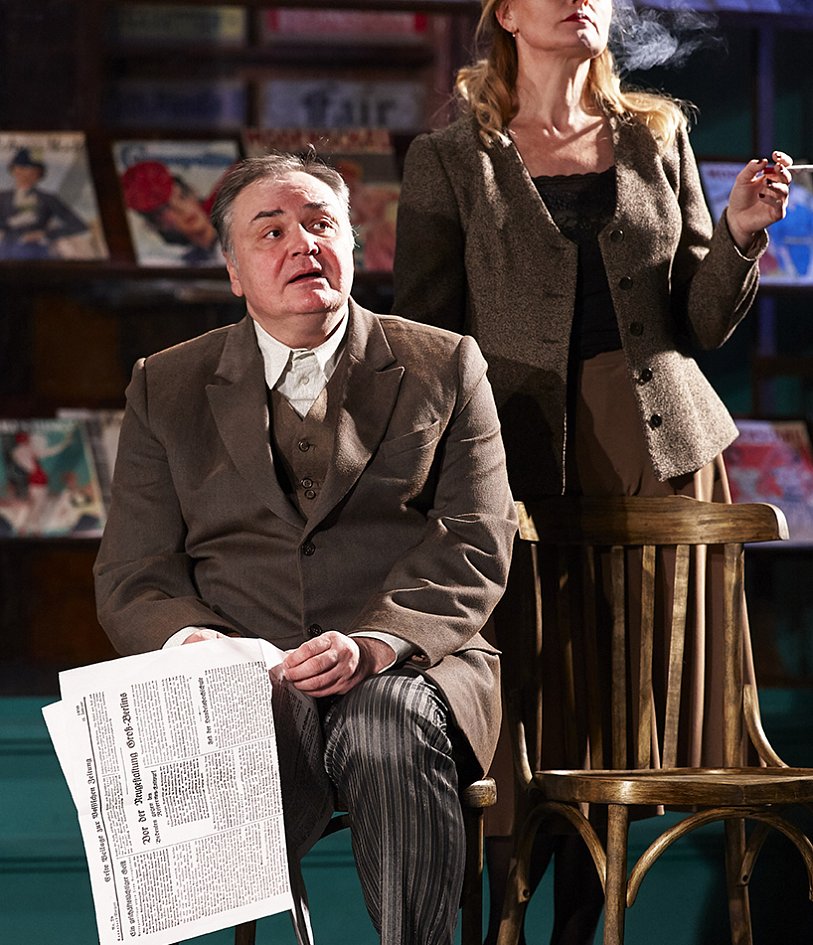 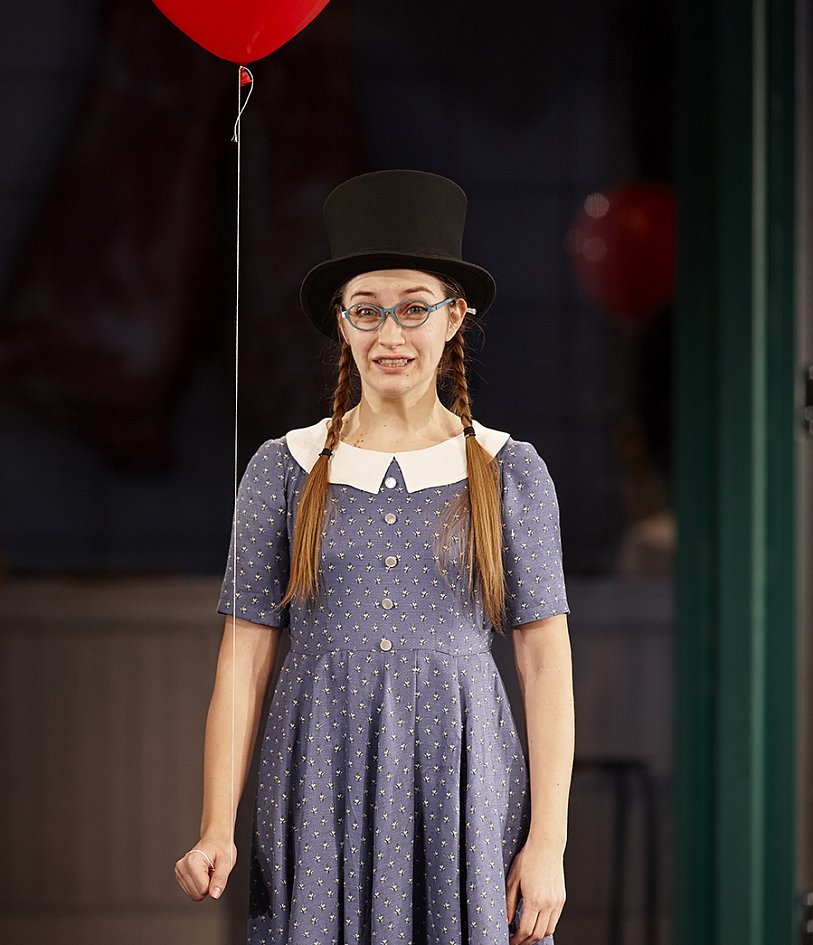 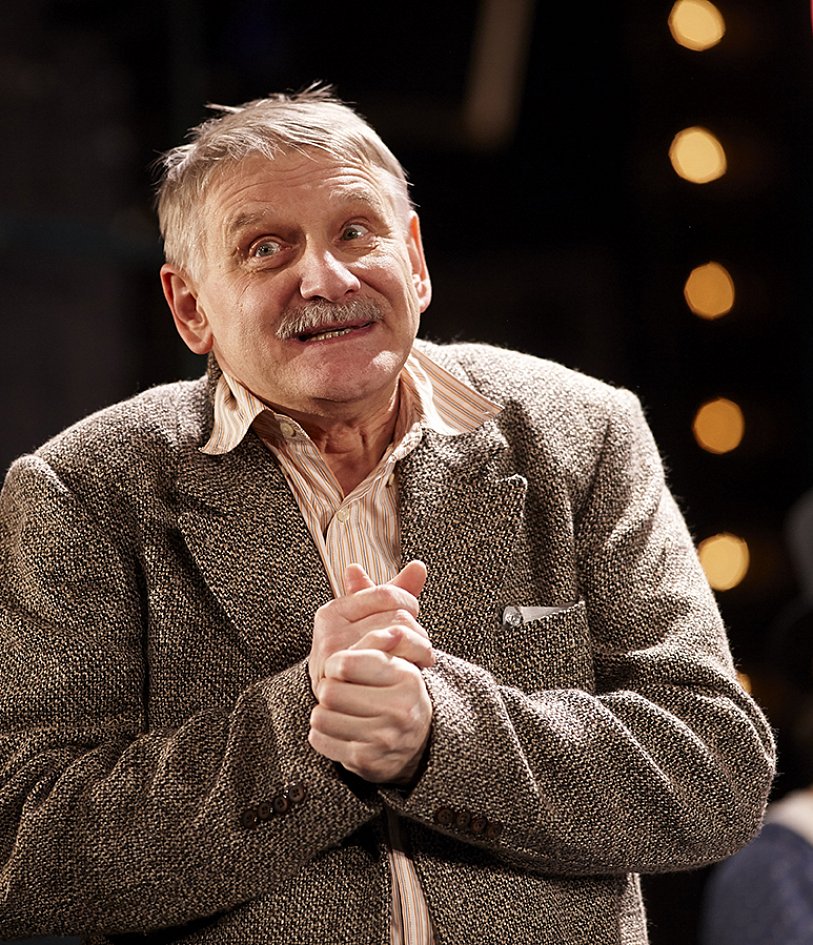 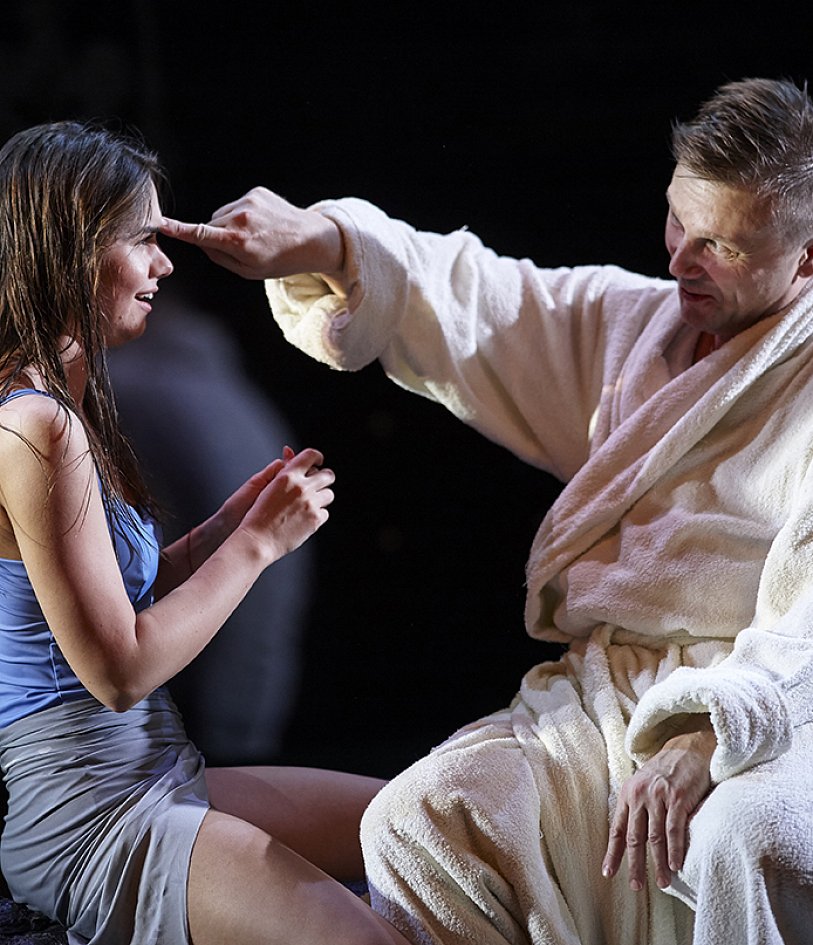 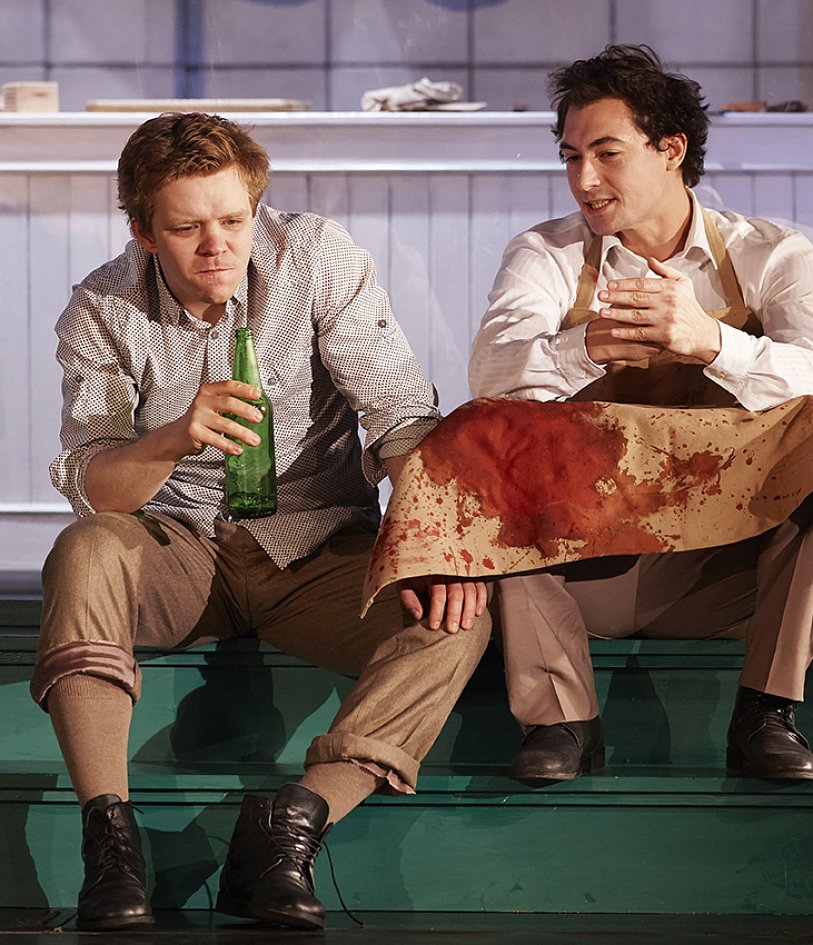 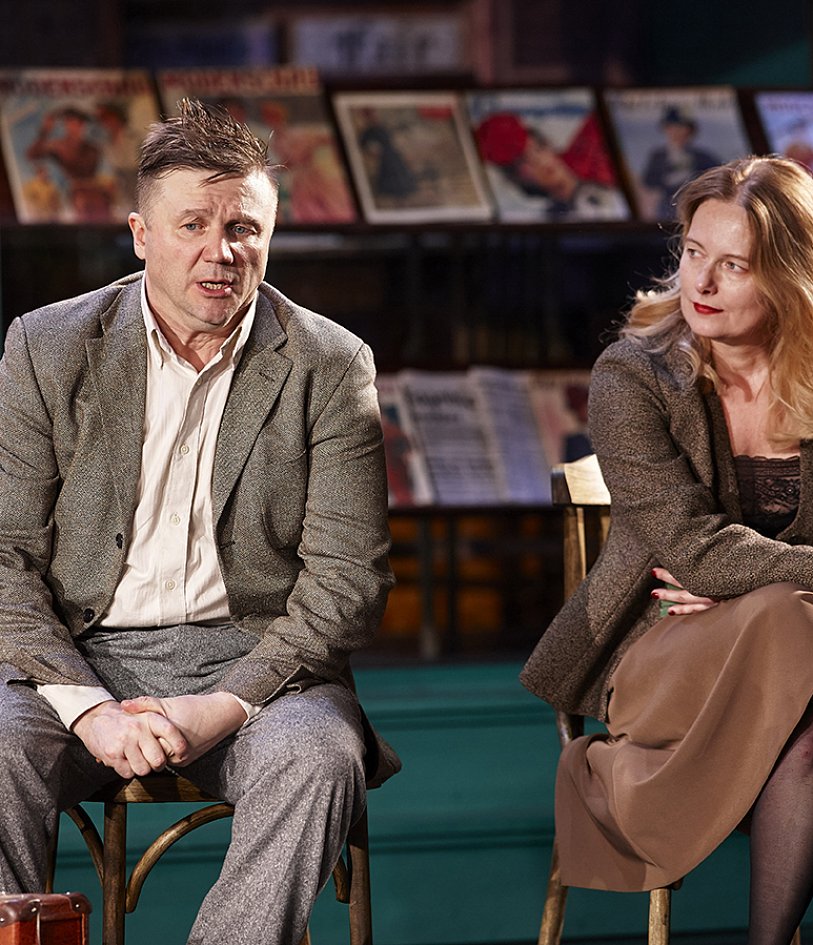 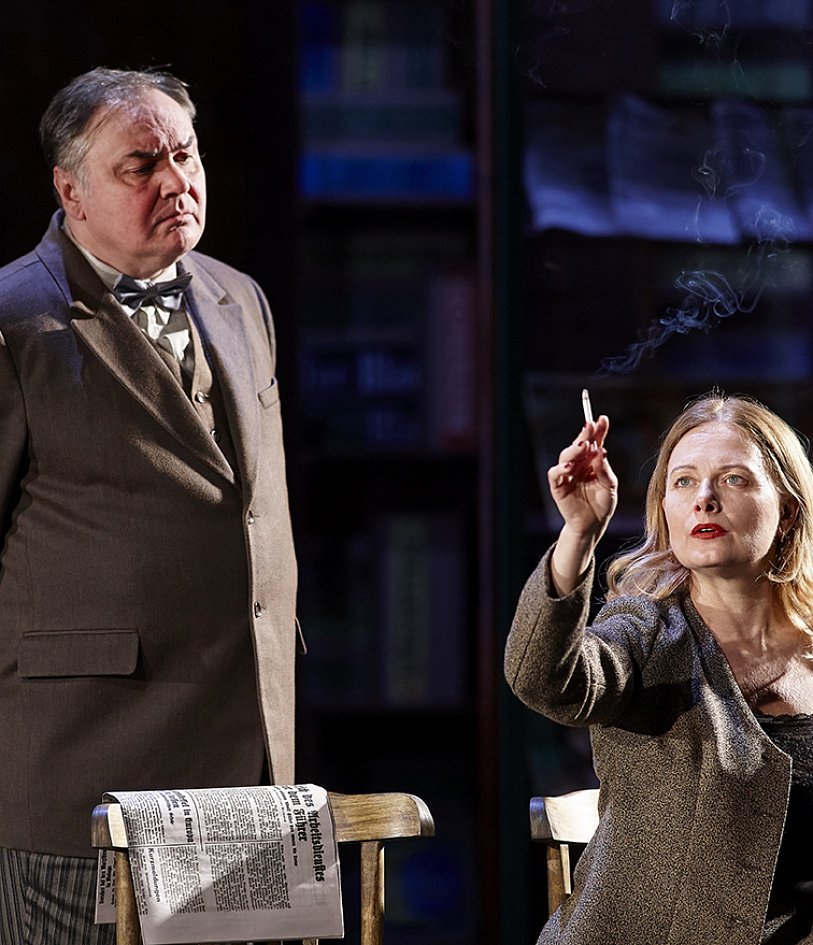 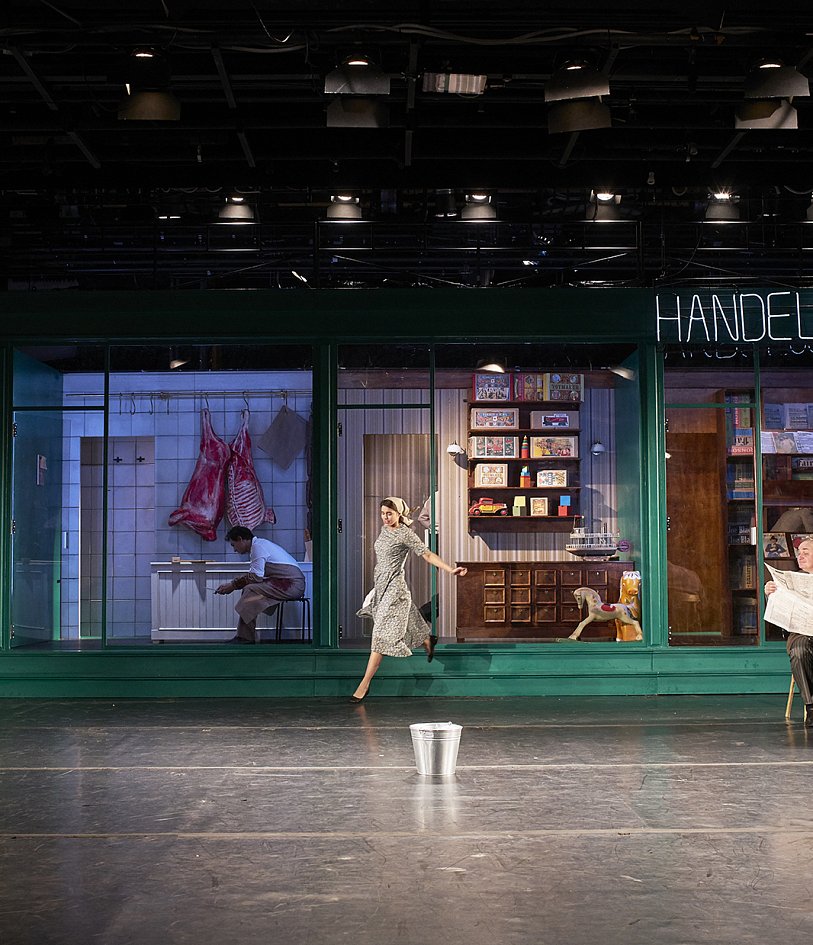 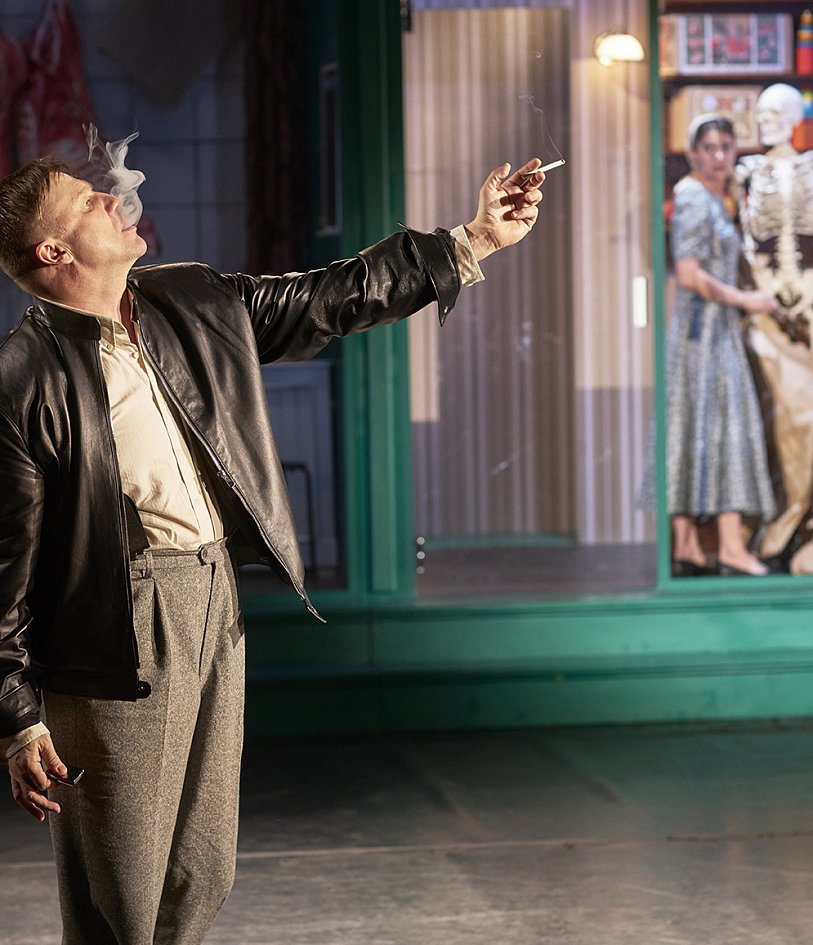 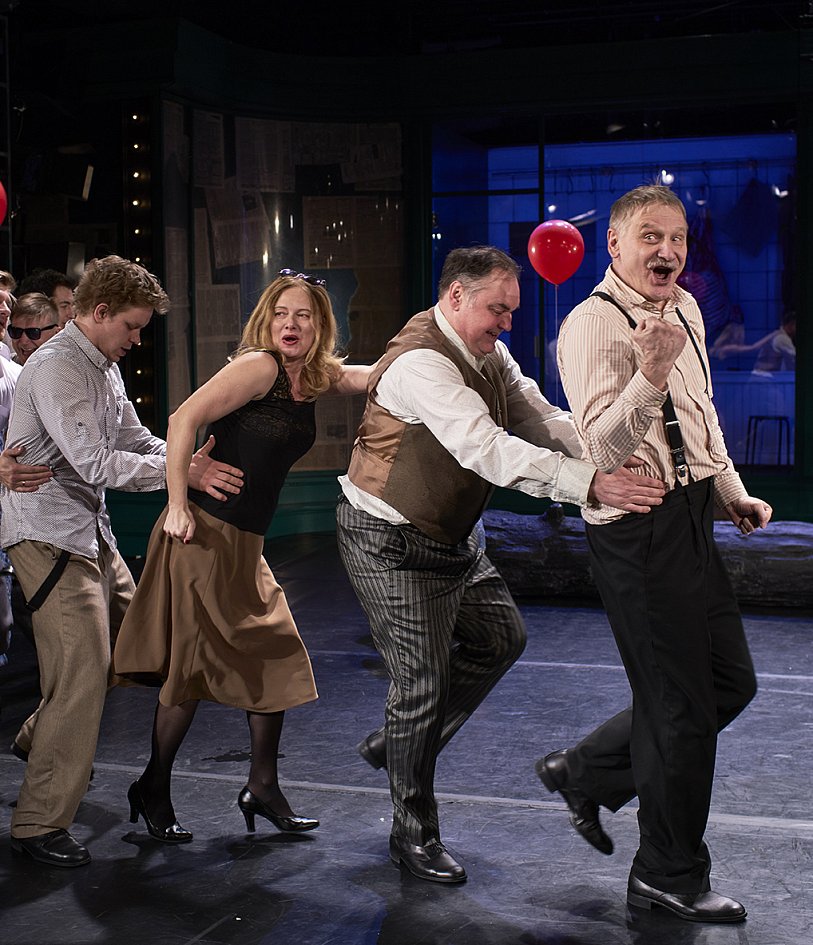 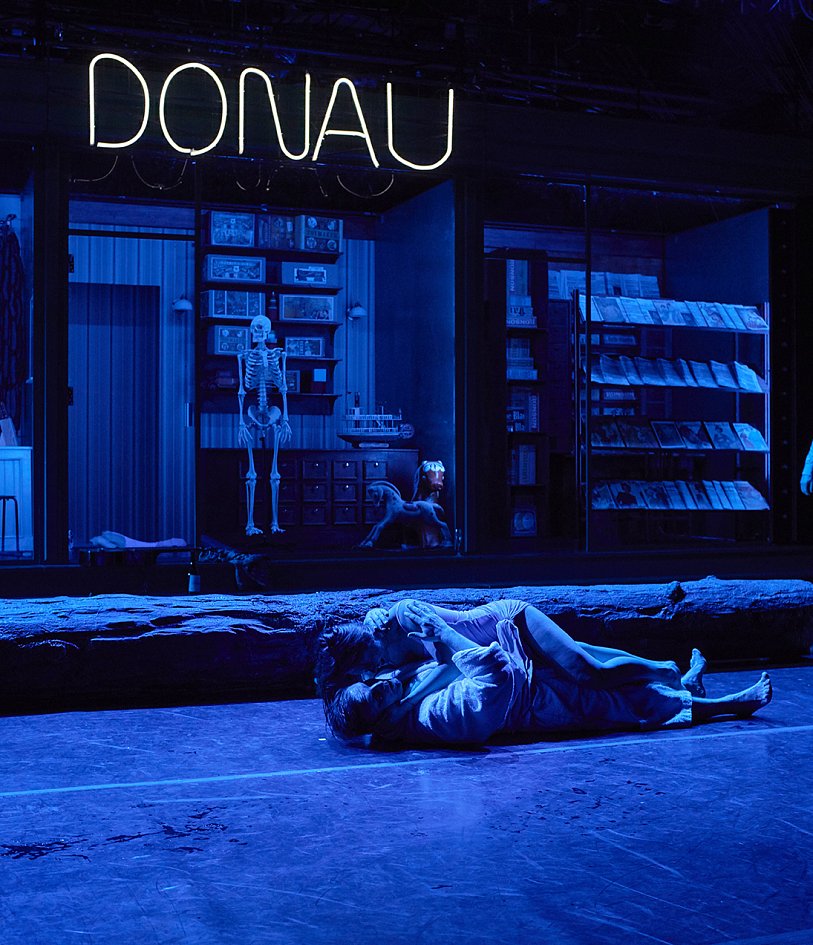 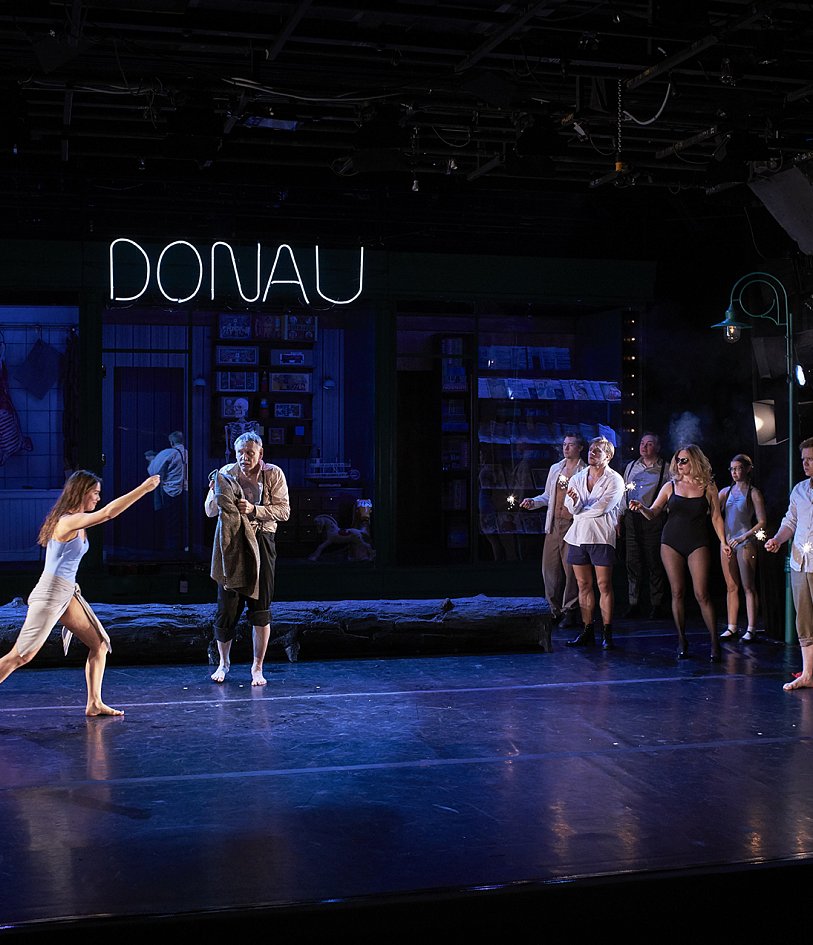 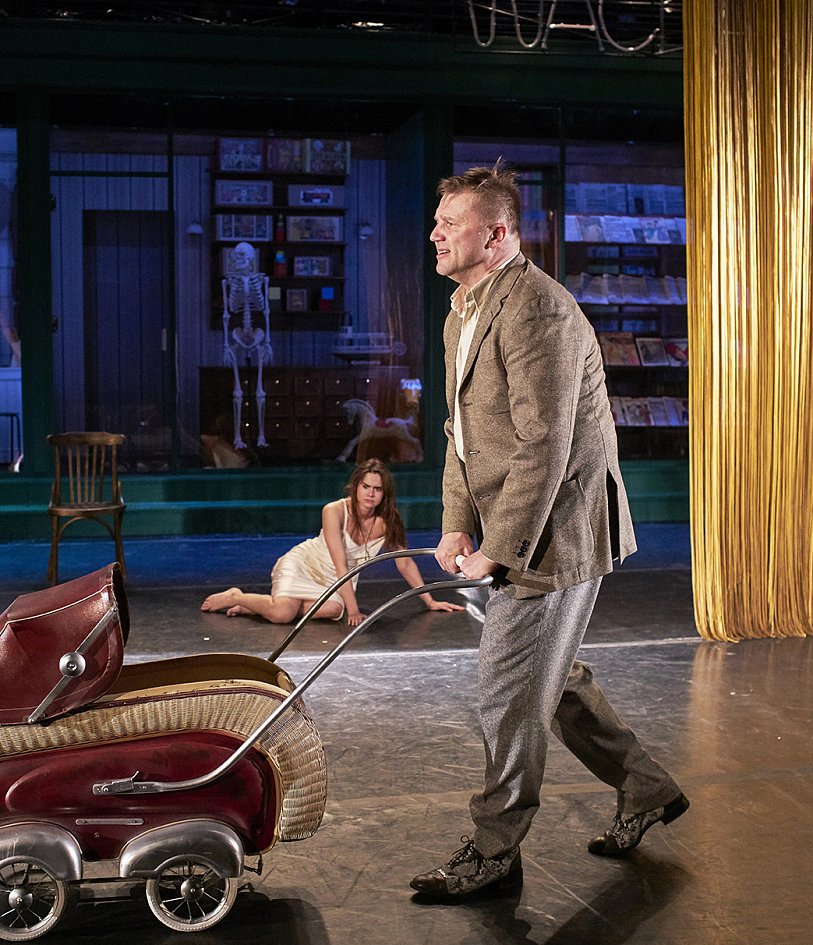 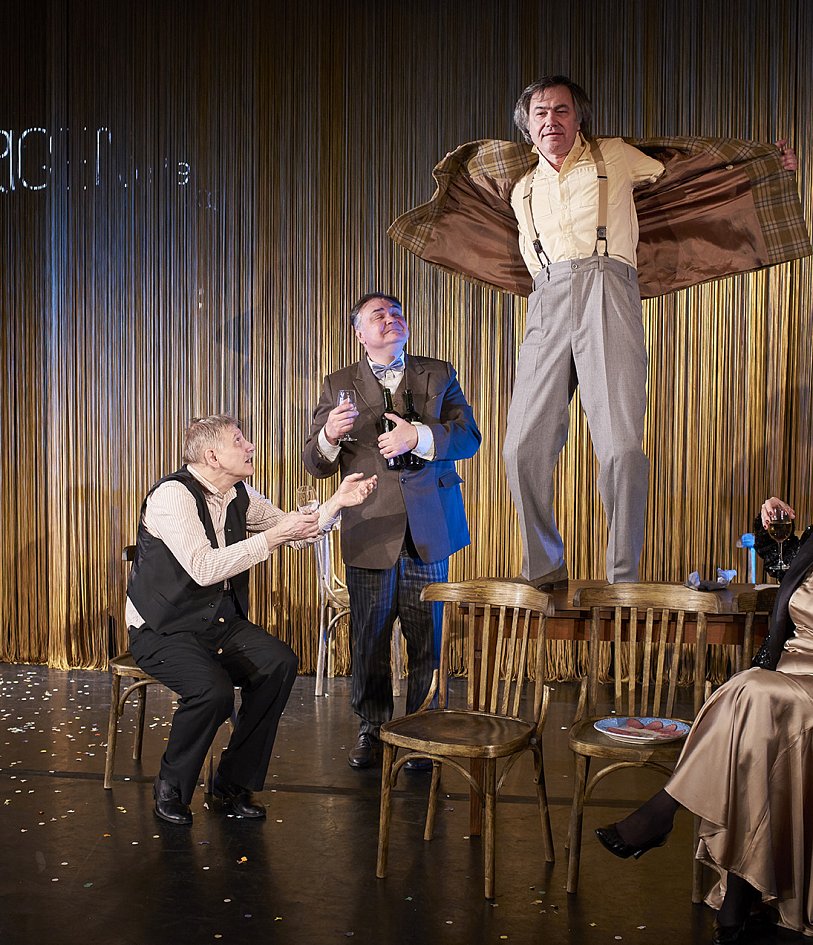 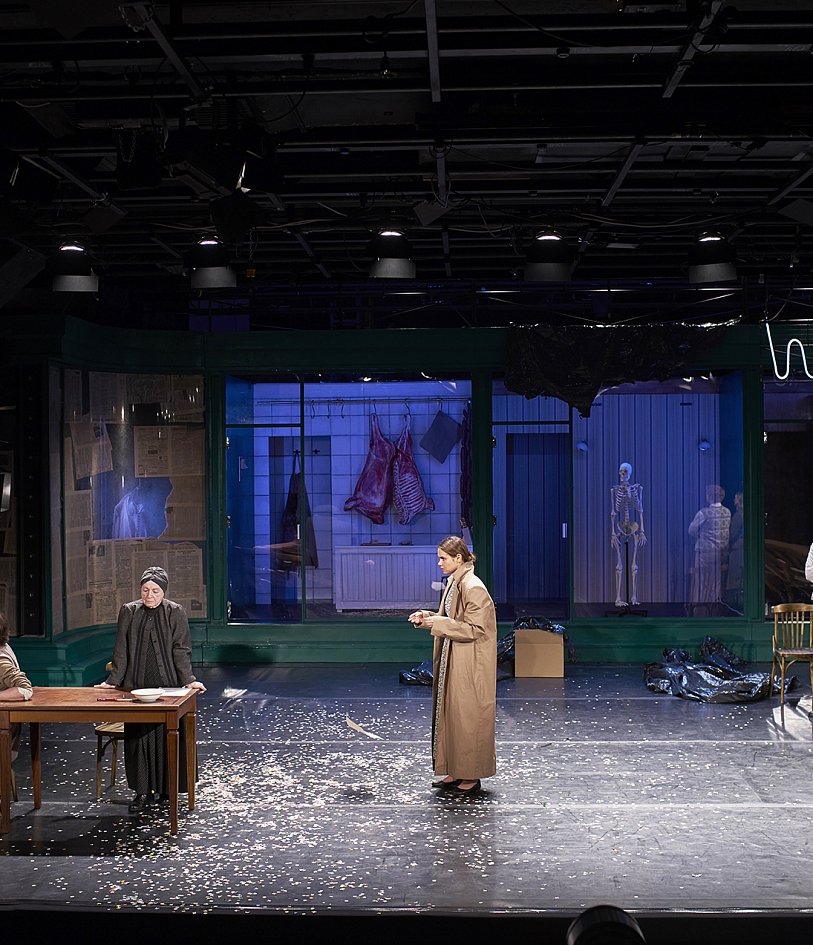 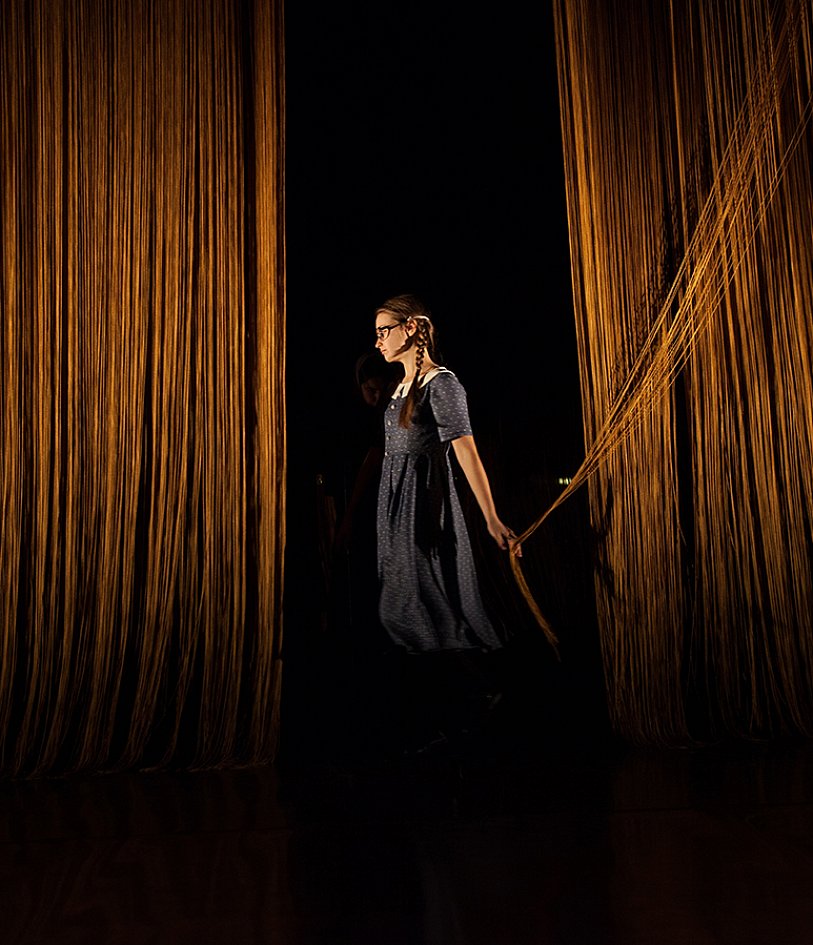 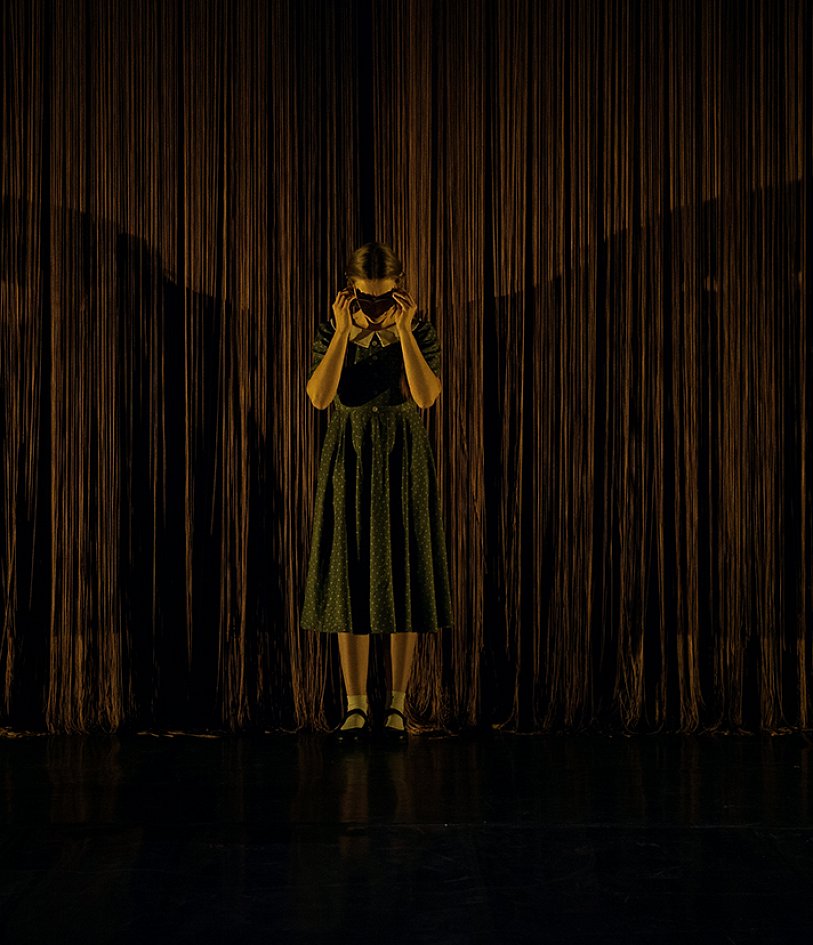 The production of director Nikita Kobelev was based on the text, which is unfamiliar for the Russian scene. The play "Tales of the Vienna Woods" by Austrian playwright Eden von Horvath (1901-1938) – an integral part of the German-language theater for more than 80 years. The play was written in 1931, at the same year it won the stage and won the Henry Kleist Prize, and in 1933 it was burned on the Munich Square among other banned works of that author.

The satirical drama unfolding in the Viennese shops of the 30s, tells of a sudden passion. Marianne the daughter of the toy store`s owner breaks off the engagement with the promising butcher Oscar and escapes with the unruly and crooked player Alfred. A year later the desperate love turns into a whole series of misadventures. A series of family and love dramas awaits other inhabitants of the Viennese suburbs. Horvath creates a portrait of a society in a situation of economic and personal crisis. At such moment everyone struggles for their happiness, and often just for comfort, as they can. They joke a lot, enjoy life, organize picnics on the banks of the Danube, drink in bars and complain about stale sausages, and at the same time make fatal decisions, stumble and let their lives and other people's lives derail.

The lyrical and ironic history of the search of love unfolds on the eve of the global world events under the holiday waltzes of Johann Strauss.