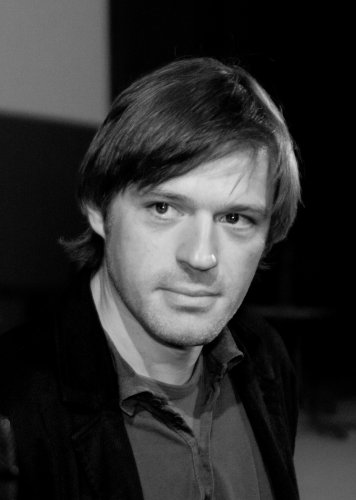 Mindaugas Karbauskis was born on January 28, 1972 in the village of Naysyay Siauliai region of Lithuania.

He graduated from the theater department of the Lithuanian Academy of Music and Theatre.

During his studies he staged ‘Mermaid’ by Pushkin and ‘Hedda Gabler’ by Ibsen.

Mindaugas was invited to work at Oleg Tabakov theatre where he staged:

At the Russian Academic Youth Theater he worked at production of ‘A Stalemate Lasts But a moment’ by I. Meras (2010) and ‘Buddenbrooks’ by Thomas Mann (2011).

On May 20, 2011 according to the decision of the Department of Culture of Moscow Mindaugas was appointed artistic director of Mayakovsky Theater.

At Mayakovsky Theatre he staged ‘Talents and Admirers’ by A. Ostrovsky, ‘Mr. Puntila and his Man Matti’ by Brecht and ‘August: Osage County’ (with Girts Ecis).

Laureate of the Theatre Union of Russia ‘Hit of the Season’ prize for performance ‘The Seven Who Were Hanged’ (2006) and ‘A Stalemate Lasts But a moment’(2010). He received the ‘Star of theater-goer’ prize as ‘Best Director’ for the play ‘Talents and Admirers’ (2012). 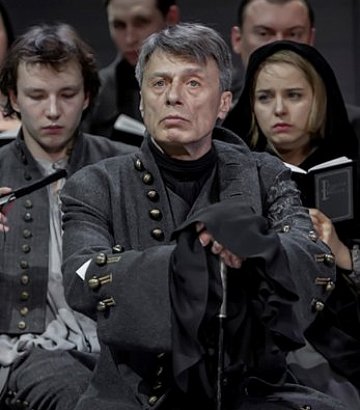 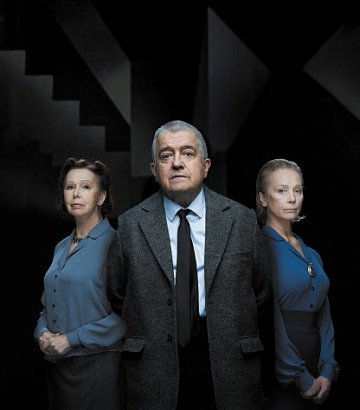 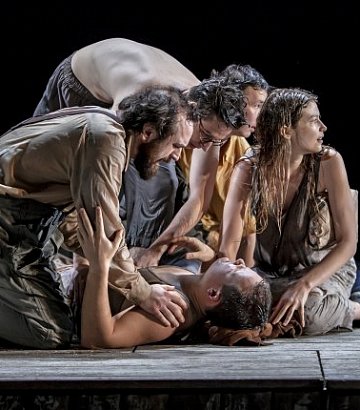 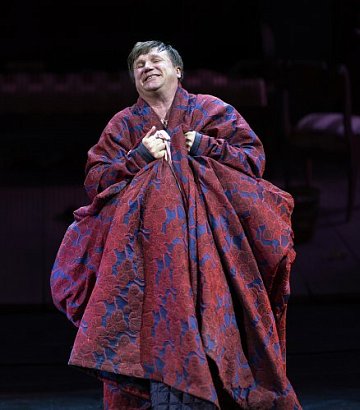 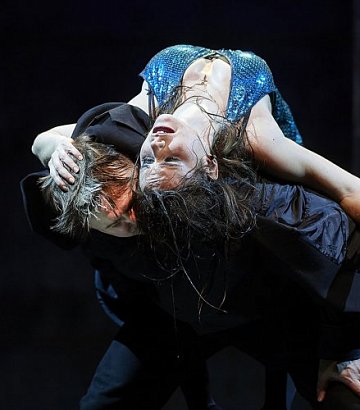 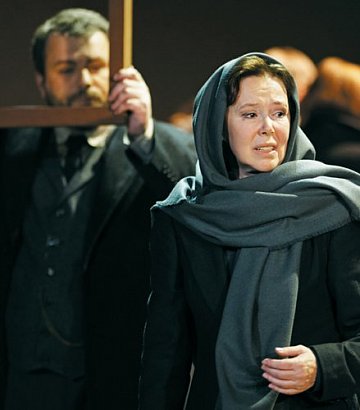 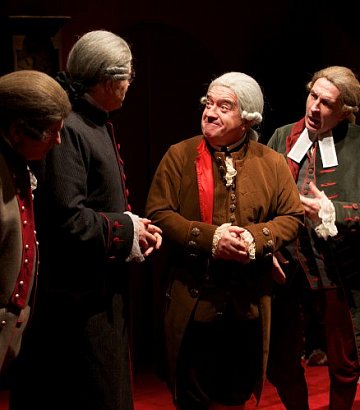 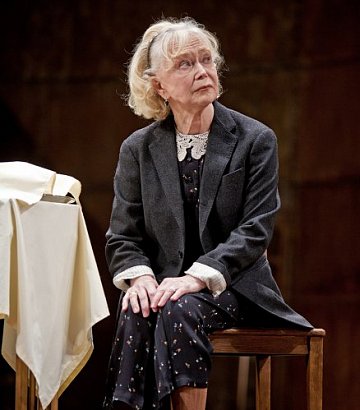